Continental Is Said to Explore Sale of Turbocharger Business 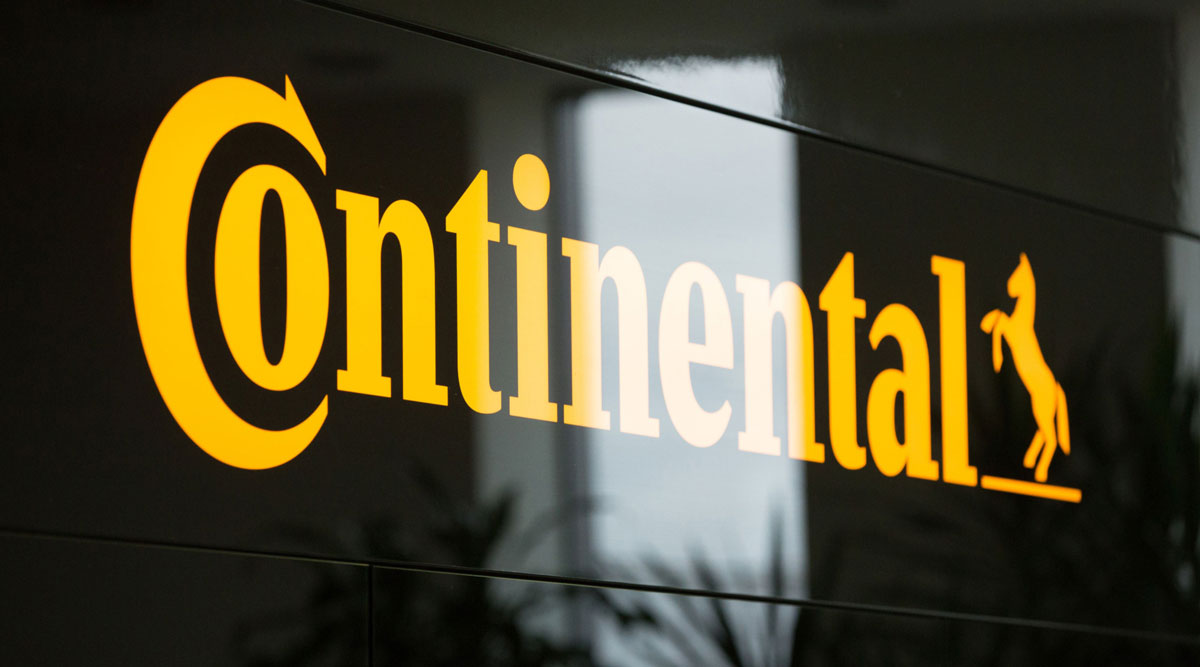 Continental AG is exploring a sale of its turbocharger unit as the German auto-parts maker conducts a major restructuring to stem losses, according to people familiar with the matter.

Europe’s second-largest car-parts supplier is working with Citigroup Inc. on the disposal, the people said, asking not to be identified discussing confidential information. The business is no longer seen as strategically important and lacks the scale required to compete globally, one of the people said.

Talks with potential buyers are ongoing and there’s no certainty they will result in a sale. Representatives for Continental and Citigroup declined to comment.

Turbochargers were for years a popular way for automakers to shrink their engines and make them more efficient. But stricter auto-emissions standards are now forcing companies to embrace electrification, limiting the growth potential for turbos. Garrett Motion Inc., one of the top suppliers of the components along with BorgWarner Inc., has said roughly 56% of vehicles will use turbos by 2023, up modestly from 51% last year.

Garrett’s filing for bankruptcy last month has put the company spun off from Honeywell International Inc. in play for a sale. While private equity firm KPS Capital Partners has offered $2.6 billion, the judge overseeing Garrett’s reorganization said this week that the company must engage with Centerbridge Partners and Oaktree Capital Group about their restructuring plan.

Auto-parts makers have been under pressure from the seismic technology shift toward electric and self-driving vehicles. The financial strain of tackling this transformation has been exacerbated this year by the coronavirus outbreak that has shuttered factories worldwide.

Continental on Oct. 21 announced it will record another quarterly loss as impairments and restructuring measures take a toll. The supervisory board last month approved a dramatic overhaul affecting as many as 30,000 jobs that could be shifted or eliminated after earlier plans for a revamp were rendered insufficient by the pandemic.

The company also said on Sept. 30 that it will consider asset sales as part of its overhaul efforts. A deal would echo the sale of Robert Bosch GmbH and Mahle GmbH’s turbocharger joint venture to private equity firm FountainVest Partners in 2017.

Continental Marks 150 Years With Story of Its History