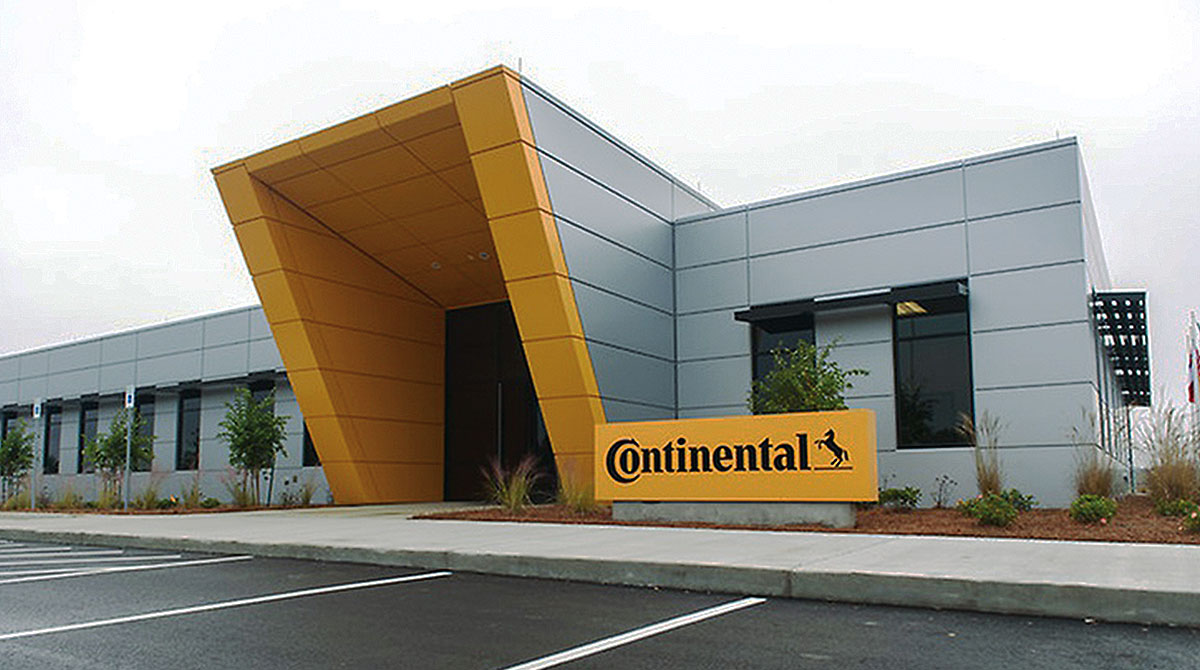 Continental AG suffered a third-quarter loss triggered by a far-reaching overhaul to revive squeezed margins as it pursues a plan to spin off its powertrain division next year.

Earnings before interest and tax slid to a 1.97 billion euro loss ($2.2 billion), the Hanover, Germany-based car-parts and tire maker said Nov. 12 in a statement. The company still stuck to a revenue target of 44 billion euros to 45 billion euros in 2019.

The results sent Continental’s shares down 1.3% at 12.25 a.m. on Nov. 12. The company’s loss and a profit warning at Renault partner Nissan prompted a reversal of earlier gains in Europe’s auto sector index.

Chief Financial Officer Wolfgang Schaefer sought to reassure investors by predicting a return to a positive Ebit in the final three months of the year. But he cautioned the market environment remained challenging with an anticipated slight decline in Europe, lower vehicle production in China and North America facing a “very weak” fourth quarter in the wake of a strike at General Motors Co.

Continental is stepping up efforts to adopt to an accelerating industry shift toward electric vehicles. At the same time, it is wrestling with slowing car production in key markets as economic headwinds intensified. Volkswagen AG, a major customer, lowered output plans for this year by 900,000 cars and is considering further cuts if the industry downturn continues.

The planned powertrain unit spinoff mimics steps by Delphi Technologies Plc and Autoliv Inc. and “reflects an effort by part suppliers to catch up to their automaker clients in the shift to connected, autonomous, shared and electric platforms,” BloombergNEF analyst Alejandro Zamorano said in a report. He expects “similar strategies from other parts suppliers.”

Investor feedback has been encouraging for the planned step, Schaefer said. The unit, dubbed Vitesco Technologies, will gain more independence to navigate an anticipated industry consolidation. Global demand for combustion-engine parts is set to shrink by 5% annually for petrol and 7% for diesel until 2025 amid a seismic shift toward battery-powered vehicles, according to the latest estimates by McKinsey & Co.

Continental said it supplies servers for the electronics of VW’s ID.3 electric hatchback, which started rolling off assembly lines a week ago, as well as electric-car technology for PSA Group and Hyundai Motor Co.

Schaefer doesn’t expect the planned merger between PSA and Fiat Chrysler Automobiles NV to affect Continental’s business as a deal would just change the equity structure but not necessarily the number of produced cars.