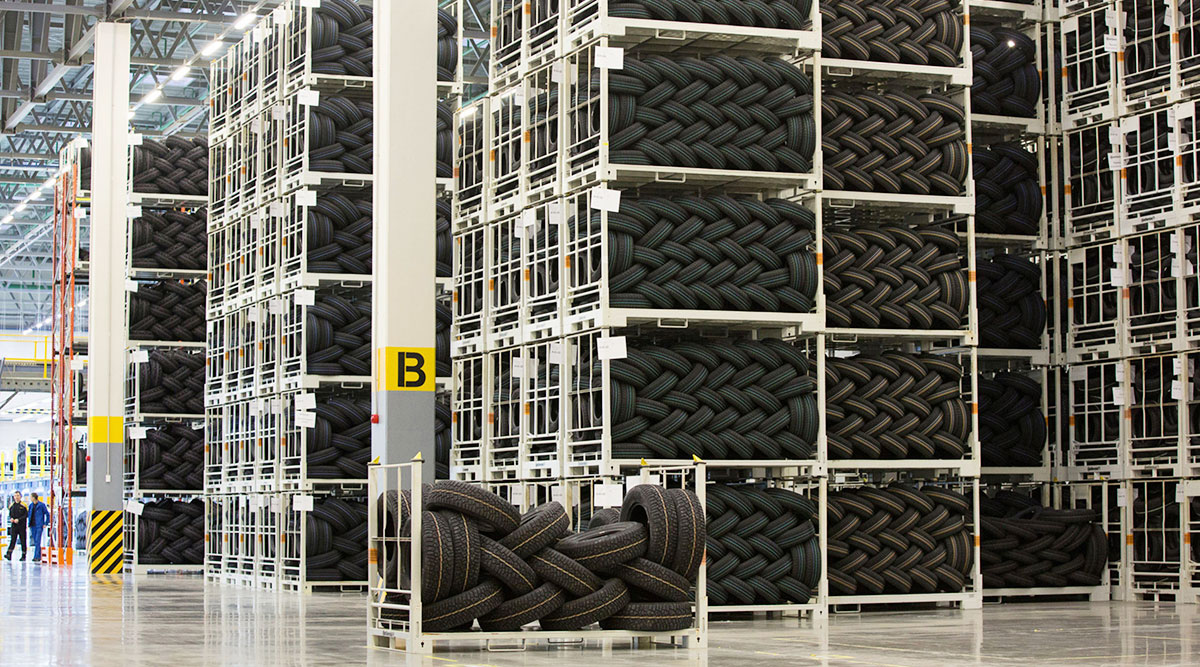 Continental AG mapped out a sweeping restructuring plan set to last a decade that will affect as many as 20,000 jobs worldwide, part of the German manufacturer’s effort to restore profits while enduring sluggish vehicle production in key markets.

The world’s second-biggest auto parts maker will invest about $1.2 billion (1.1 billion euros) during the period through 2029 to achieve a reduction of gross costs of 500 million euros annually starting in 2023, according to a statement Sept. 25. The company employs about 244,000 people in 60 countries.

Continental last month announced plans for a deeper restructuring, including potential job cuts and factory closures. It also decided to stop growing its hydraulic components business, which makes injectors and pumps for gasoline and diesel engines and is reviewing operations that make parts for exhaust-gas treatment and fuel-supply systems.

The overhaul strategy highlights the urgency for car parts makers to adapt operations to a rapidly changing industry. Stricter emission regulations in China and Europe are forcing vehicle manufacturers to sell more electric cars, at a time of weakening global demand after a decade of almost constant growth.

While Continental has sufficient scale and a strong presence in the growing electronics components business, many smaller peers specialized in traditional combustion-engine technology are getting squeezed. The sector has been hit by a barrage of profit warnings in recent months.

Signals for suppliers from major auto manufacturers indicate a persistent market weakness. Volkswagen AG reduced production plans for this year by about 450,000 cars to adapt to cooling demand and avoid the buildup of inventory. BMW AG also said it would align production plans with demand.