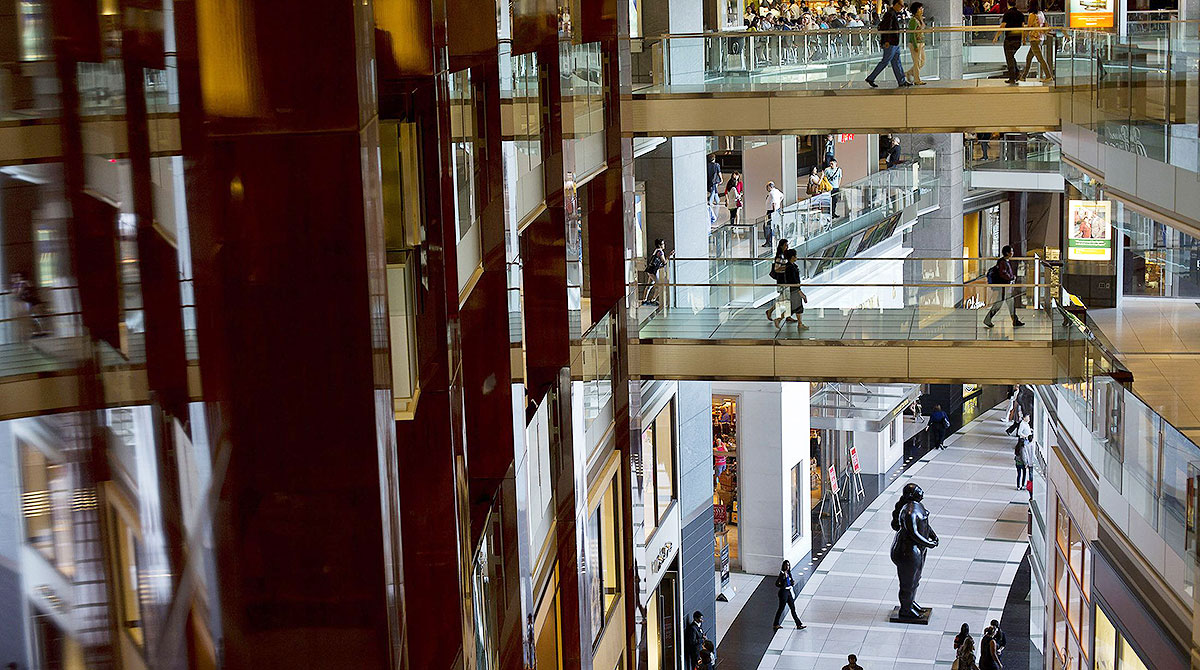 Americans’ spending grew by more than previously reported in the third quarter, a change offset by a drag in inventories that left economic growth at a still-healthy but unrevised 2.1%.

Consumer outlays, which make up two-thirds of the economy, rose at a 3.2% annualized pace in the July-September period, up from a previously reported 2.9% gain, according to the Commerce Department’s third estimate of third-quarter gross domestic product released Dec. 20.

The figures indicate spending was even more important than previously thought in helping the U.S. economy eke out a pickup from the second quarter’s 2% growth, as business investment fell by the most since 2015. Consumption is forecast to slow in the fourth quarter, however, and November figures due later Dec. 20 will give a sense of the depth of any weakness.

The change to the consumer-spending figure reflected upward revisions to spending on personal care and financial services, particularly portfolio management and investment advice. Inventories were revised lower on wholesale trade, especially nondurable goods, according to the report.

The change in private inventories dragged down the rate of GDP growth by 0.03 percentage point in the quarter, revised from a boost of 0.17 point.

Corporate profits fell 0.2% from the prior quarter, compared with a previously reported 0.2% increase. The prior estimate already reflected $6 billion in legal settlements with Facebook and Google.

Excluding the typically volatile trade and inventories components of GDP, final sales to domestic purchasers increased at a 2.2% pace that was revised from 2%. Economists monitor this measure for a better sense of underlying demand.

Earlier this month, economists surveyed by Bloomberg expected U.S. growth to cool to 1.6% in the final three months of the year before picking up slightly in 2020. At the same time, Boeing Co.’s decision to pause production of the grounded 737 Max jet will reduce first-quarter growth by about a half percentage point, several analysts estimated this week.

Inflation showed signs of a pickup in the third quarter, but it remains broadly muted. The personal consumption expenditures price index, excluding food and energy, rose at an unrevised 2.1% annualized pace in the period, up from 1.9% in the previous quarter.

Analysts project a year-over-year core inflation rate of 1.5% for November. The Federal Reserve targets 2% annual inflation based on the index including all items, though officials look at the core measure for a better sense of underlying price pressures.