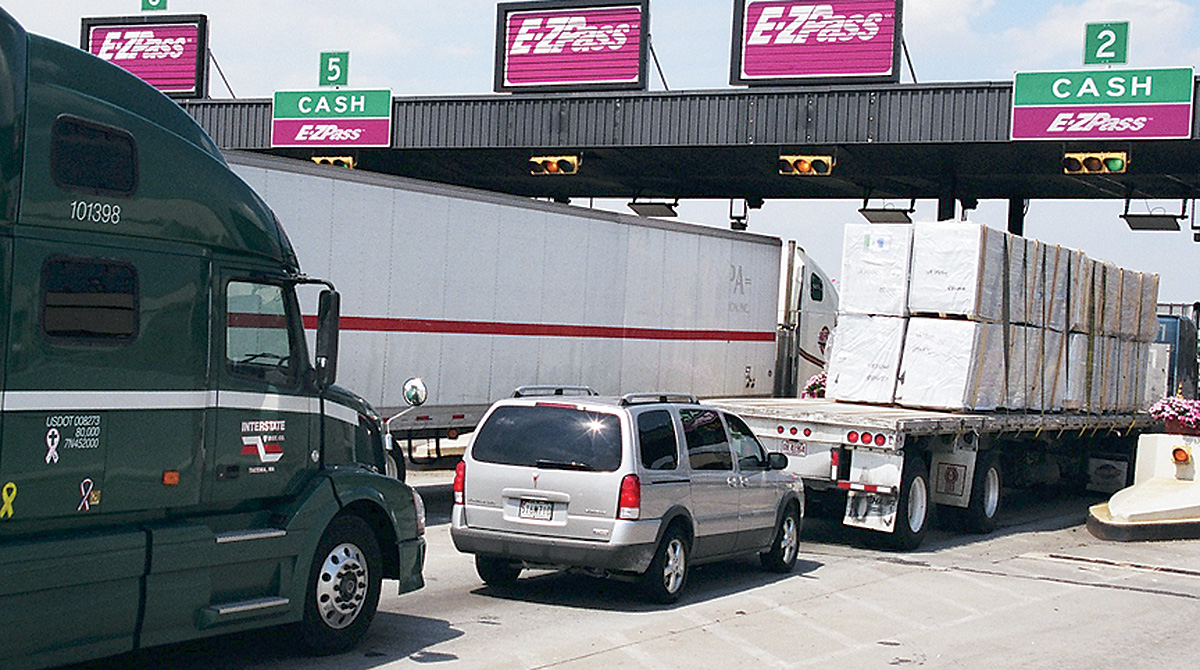 Connecticut Gov. Ned Lamont, architect of a controversial tolling plan, has offered an idea of what toll rates will look like in a recent letter to the General Assembly.

In the letter, published May 9, Lamont revealed that peak rates will be set at 4.4 cents per mile. However, he included the caveat that this figure may be plus/minus 30% (about 1.3 cents) to allow the Connecticut Department of Transportation flexibility in getting the rate ultimately approved by the U.S. Department of Transportation. These rates will be “frozen” for three years. 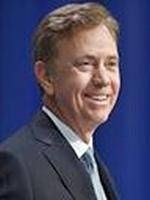 Lamont’s plan includes posting no more than 50 tolling gantries across four major routes: interstates 95, 91, 84 and the Merritt Parkway. Some 40% of toll revenue would be collected from motorists who don’t live in Connecticut. Certain discounts will be offered to Connecticut EZ-Pass holders and “frequent users,” such as commuters and parents driving their kids to extracurricular activities.

In his letter, Lamont noted that he is willing to compromise with both Republican and Democratic lawmakers to bolster the Special Transportation Fund, allow for short-term borrowing until tolls are set up and establish a reliable revenue stream.

“But I won’t entertain a compromise in which the numbers don’t add up, the excessive borrowing crowds out other needed and necessary investments elsewhere and the approach is simply a Band-Aid to buy more time until the point at which we can revisit this conversation in another two years — all while our roads and rail continue to decline and economy limps along,” Lamont said.

The funds generated from the tolls will support new railcars, expanded service on commuter train lines and an interchange improvement project for the intersection of state Route 15 and U.S. Route 7. Increased funds also will allow transportation officials to reopen highway welcome centers, many of which are shuttered. Bus service fares will be dropped to $1 from $1.75.

Connecticut’s infrastructure has room for improvement. The state earned an overall C- on the American Society of Civil Engineers’ most recent infrastructure report card, which came out Oct. 30.

In a “Best States” ranking published May 14 by U.S. News & World Report, Connecticut ranked No. 46 in terms of infrastructure. The state ranked No. 21 overall. Data from the report is based on an annual national survey that asks 50,000 people to prioritize various subjects in their state.

“If we want to improve — if we want to grow jobs, grow our economy and get our state on a path of success — we need to fix our transportation system and create more stability in our finances,” Lamont said in response to the ranking. “This should be a wake-up call to every elected official. This data is staring us in the face. Let’s do something about it now. We were elected to take action.”

Lamont’s tolling plan has been faced with harsh critics, including members of the trucking community. A poll from Sacred Heart University’s Institute for Public Policy published in March indicates that 59% of Connecticut residents opposed implementing electronic tolling.

Tolling means out of state drivers and trucks pay more, and we pay less. Learn more about how Connecticut can get the funding we need to fix our aging roads and bridges: https://t.co/jb1sZK1eue pic.twitter.com/6KEKQRLf5P

Donald Shubert, president of the Connecticut Construction Industries Association, told Transport Topics that infrastructure projects made possible through toll money could offer a boost to the state’s construction industry, which has been suffering since the Great Recession.

Connecticut’s Office of Policy and Management estimates that many projects, including $30 million in Town Aid Road municipal grants, are in jeopardy if the state doesn’t secure more infrastructure funds.