Lack of Action in Congress on Autonomous Technology Could Hinder States, Lawmaker Warns 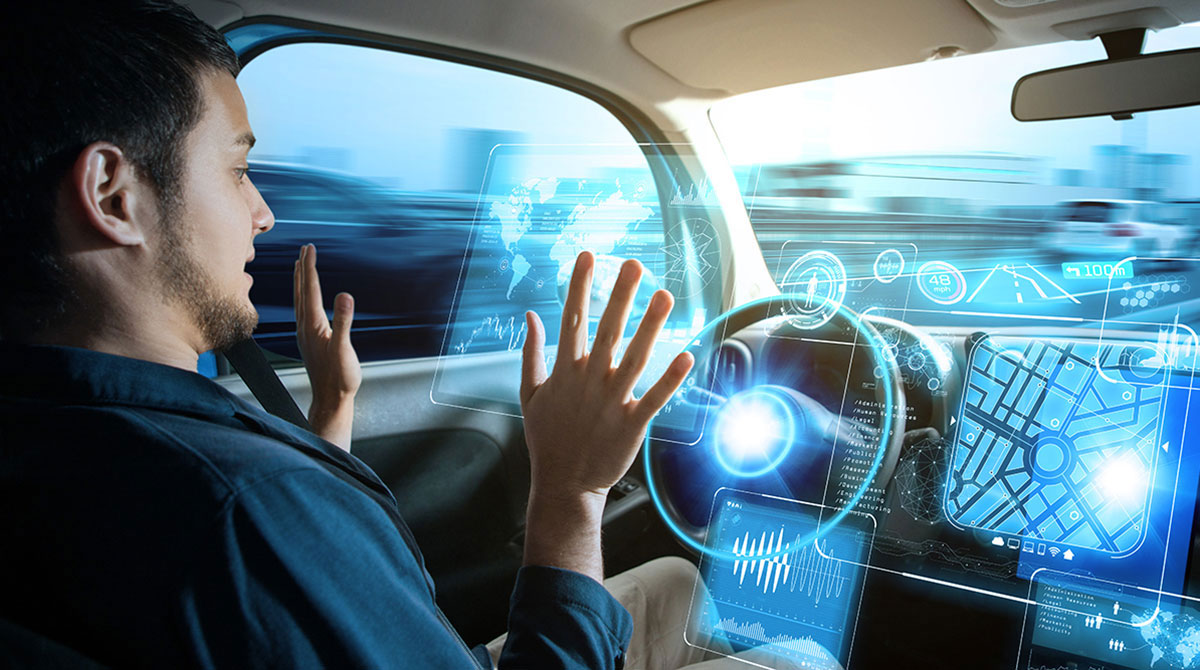 “All the technology is ready. And every state is trying to implement their own plan, and then we are actually hindering the real success of innovation if we don’t have a national plan,” Rep. Brenda Lawrence (D-Mich.) said during a hearing of the Highways and Transit Subcommittee to examine technology innovations in surface transportation. “It is, for me, a giant failure if we are going to be behind the eight ball.” 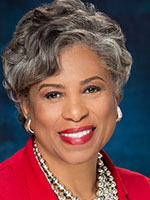 She added a policy framework on the part of Congress must reflect stakeholders’ input, from builders to users “so that we can be efficient and be timely.”

Graves emphasized Congress needs to keep providing states with the “flexibility to implement innovative solutions and to deploy transportation technologies that work best for them.”

The sentiment was echoed by House Transportation and Infrastructure Committee Chairman Bill Shuster (R-Pa.), as well as other transportation authorizers, who argued advancing a national framework has the potential of improving highway safety. Proponents claim vehicles capable of communicating with each other and with infrastructure would lead to fewer accidents.

Shailen Bhatt, CEO of the Intelligent Transportation Society, explained to the subcommittee the country’s highways and freight corridors would run more efficiently if advanced transportation technologies were added to existing infrastructure. Also, any framework on autonomous technology on the part of Congress must ensure stakeholders operate under a level playing field.

“The innovators are out there, whether in California or Michigan, or around the country. We just need to provide a level playing ground, and framework,” Bhatt said. “I think the next [federal highway] authorization can take some important steps there.” 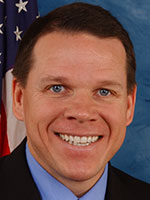 “At some point we’re going to have to have a national conversation on certain standards, interoperability standards. So, if we’re driving in one state and we drive to the next state, it’s all the same,” added James Barna, executive director for DriveOhio. “It’s very important that we have the interoperability between the states. Not regulation necessarily, but interoperability, consistency, and some standardization.”

The Intelligent Transportation Society is a nonprofit advocating for the development and deployment of such technologies. DriveOhio is designed to organize and accelerate connected vehicle projects in Ohio under the state’s Department of Transportation.

Last year, the House advanced legislation aimed at facilitating the development of self-driving vehicles. In the Senate, similar legislation advanced by a committee has yet to reach the floor. Trucking provisions are absent from both measures.

Executives from firms testing autonomous technology in Arizona, Nevada, Ohio and Michigan intend to eventually gain mass appeal for their products in the marketplace. A number of firms have expressed their support for the congressional legislation.

The U.S. Department of Transportation, meanwhile, is expected to release AV 3.0. The update of autonomous technology guidelines would include directives on trucks, transit systems, cars and other modes, Secretary Elaine Chao said last month.