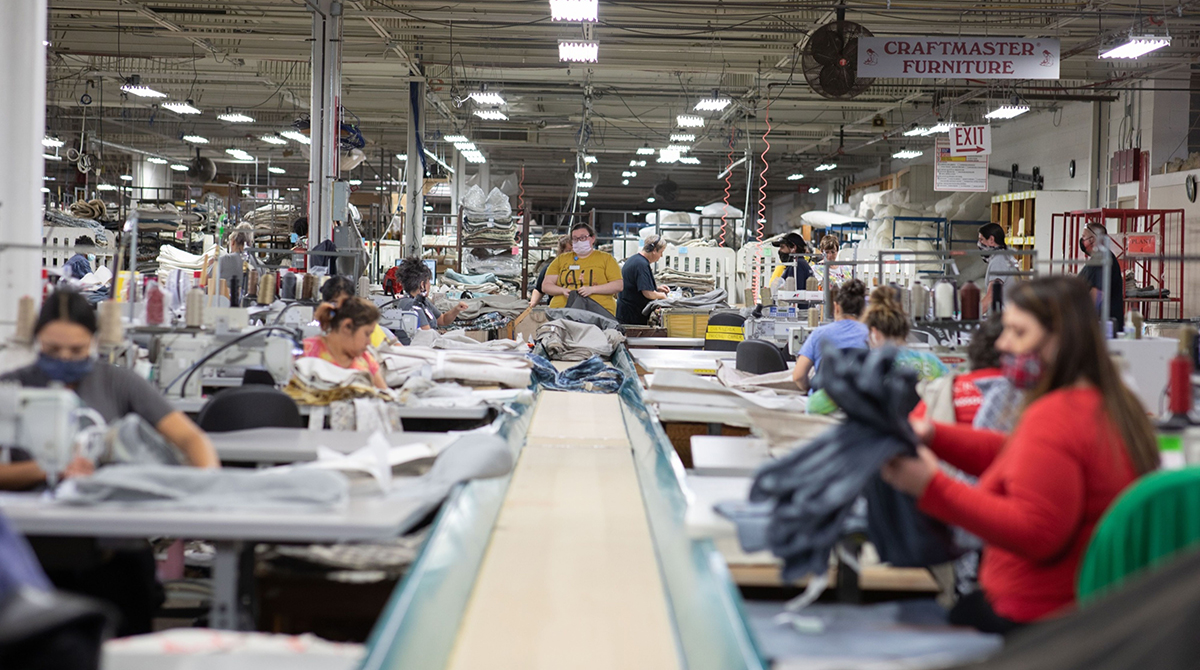 The broad-based 455,000 gain in payrolls followed a revised 486,000 increase in February, ADP Research Institute data showed March 30. The median forecast in a Bloomberg survey of economists called for a 450,000 advance.

The data is consistent with the Federal Reserve’s view that the labor market is robust and competition for workers remains intense, with many employers offering higher pay to woo job candidates. Fewer pandemic-related health concerns may also be encouraging more Americans to return to the job market as soaring inflation dents household finances.

The data precedes the government’s monthly employment report on April 1, which is currently forecast to show that private payrolls increased by about a half million in March. The ADP figures don’t always follow the same pattern as the Labor Department’s data.

“Businesses are hiring, specifically among the service providers which had the most ground to make up due to early pandemic losses,” Nela Richardson, chief economist at ADP, said in a statement. “However, a tight labor supply remains an obstacle for continued growth in consumer-facing industries.”

Service-provider employment rose by 377,000 in March, which included a 161,000 gain in leisure and hospitality. Other sectors like professional and business services and health care advanced.

Payrolls at goods producers increased by 79,000, reflecting a large jump in manufacturing.

— With assistance from Reade Pickert and Jordan Yadoo.

US Added 428,000 Jobs in April Despite Surging Inflation