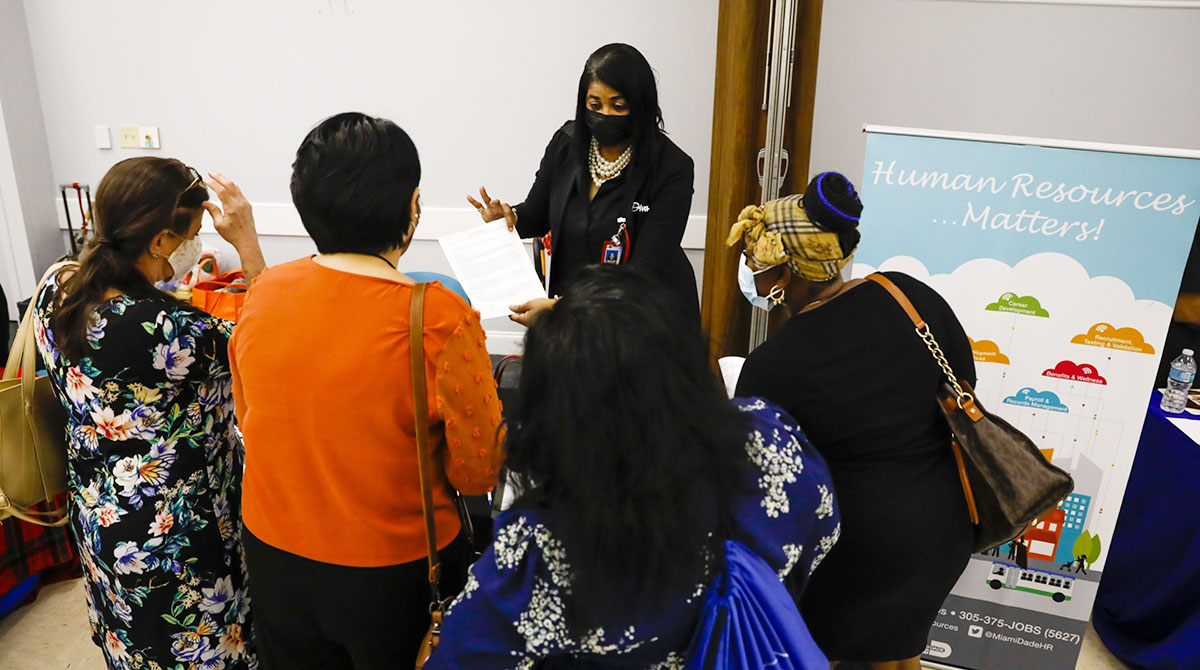 U.S. companies in December added the most jobs in seven months, indicating that more Americans are returning to the labor force and helping employers to fill a near-record number of open positions.

Businesses’ payrolls grew by 807,000 last month, after a downwardly revised 505,000 gain in November, according to ADP Research Institute data released Jan. 5. The median forecast in a Bloomberg survey of economists called for a 410,000 rise.

The larger-than-expected payrolls gain could indicate that employers had more success hiring in December as higher wages and attractive working terms lured people off the sidelines. Even so, a surge in COVID-19 infections in recent weeks could impact hiring if more Americans pull back on activities like travel and restaurant dining and businesses struggle to stay open. 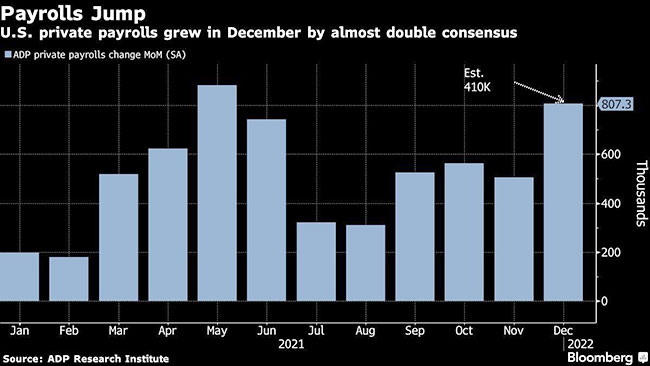 The data precede the Jan. 7 monthly jobs report from the Labor Department, which is currently forecast to show that the U.S. added 384,000 private payrolls in December. ADP’s data don’t always align with those of the government because of different measurement techniques.

Service provider employment rose by 669,000 in December, the most since June, led by leisure and hospitality.

Payrolls at goods producers increased 138,000, the strongest since September 2020.