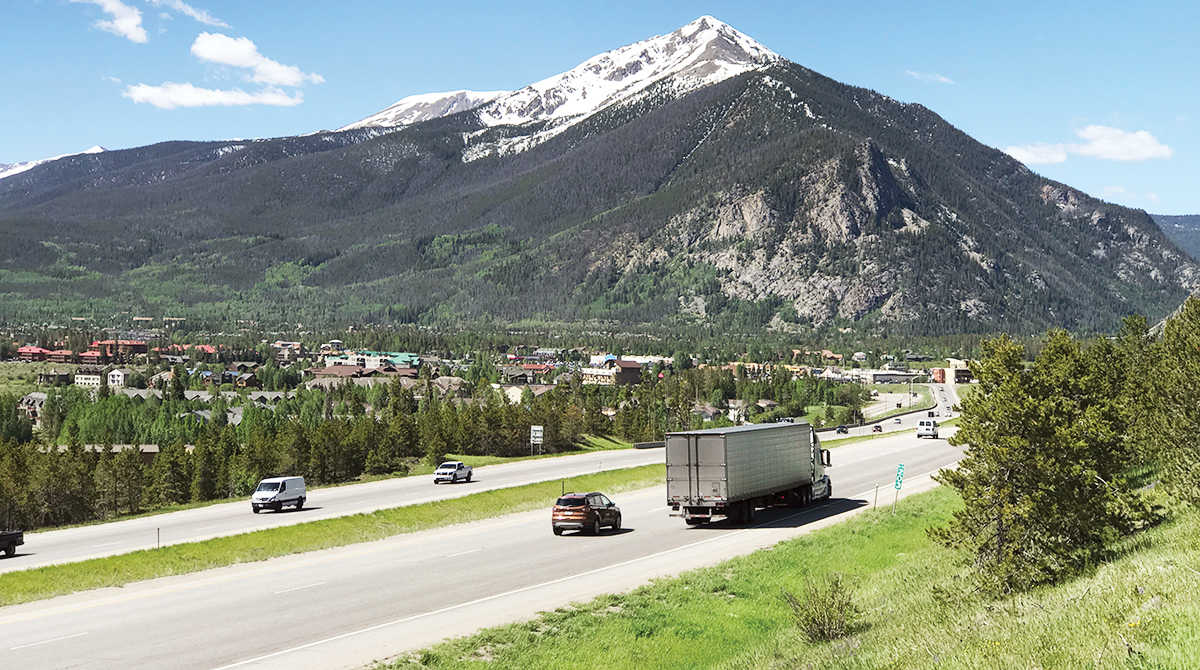 Colorado Gov. Jared Polis signed into law a bill that will open interstate trucking opportunities to people between the ages of 18 and 21 — as soon as federal law allows such activity.

The legislation, which Polis signed Feb. 21, authorizes the state Department of Revenue to adopt rules that would allow 18-to-21-year-olds to participate in interstate commerce as long as they hold a commercial driver license and such hauling is permitted by federal law.

Current federal law does not allow 18-to-21-year-olds to drive Class 8 trucks across state lines. Colorado’s new law does nothing to alter the state’s interstate trucking rules, which are governed by federal regulations. 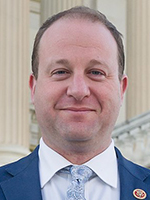 The law, which passed through the Legislature as Senate Bill 19-018, does not pertain to anyone between 18 and 21 who operates a truck on state highways solely for intrastate hauls.

Sen. Ray Scott, one of the bill’s primary sponsors, said the legislation indicates the state’s willingness to examine interstate trucking age limits. He also said it could be an important step in reducing the industrywide driver shortage. American Trucking Associations estimates that the industry is short at least 50,000 drivers. Scott pointed out that many young people graduate from high school and abandon trucking aspirations to pursue another trade, such as a plumber or heating technician, because of the interstate trucking age rules.

“A whole lot of people come out of high school these days and they don’t have the funding to go to college [or] they don’t want to go to college. They want to start a trade and truck driving is kind of a cool trade,” Scott told Transport Topics. “They want to get trained and start driving at 18 years old and they can’t do it. They pick another trade before they’re 21 and we’ve lost them.” 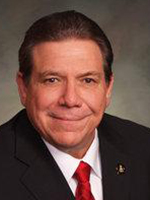 Scott identified young veterans as another demographic who can help redress the driver shortage. He noted that many young people in the military are trained to operate commercial vehicles, but can’t find work in the trucking industry when they leave the armed forces because of their age.

“You’ve got a 19-year-old who comes out of the United States Army who’s been trained and qualified but tries to go work for a trucking company and he’s told ‘Sorry, we’d love to have you, but …’ ” Scott said.

Greg Fulton, president of the Colorado Motor Carriers Association, said a lowered interstate driving age would especially help communities that border other states. For example, he said the law could enable young truckers in Durango to drive 30 miles south and engage in farming business in New Mexico.

"In many ways, we're looking at it as being something to particularly help in those areas," Fulton said. "We're happy that there's been a level of support for the measure."

At the 2019 Retention and Recruitment Conference on Feb. 21, ATA President Chris Spear called the current federal rule a “ridiculous, idiotic policy.” ATA has supported legislation that would allow 18-to-21-year-olds to drive interstate with the proper training.

Although Scott acknowledged that Colorado’s interstate trucking laws won’t change unless federal law does, he encouraged other states to adopt similar legislation. He indicated a concerted effort at the state level will bring more attention to interstate trucking rules for young people.

“Hopefully, this is an impetus to get other states to get on the bandwagon and get this done,” Scott said.