Colorado Partners Press On With I-70 Interchange Project 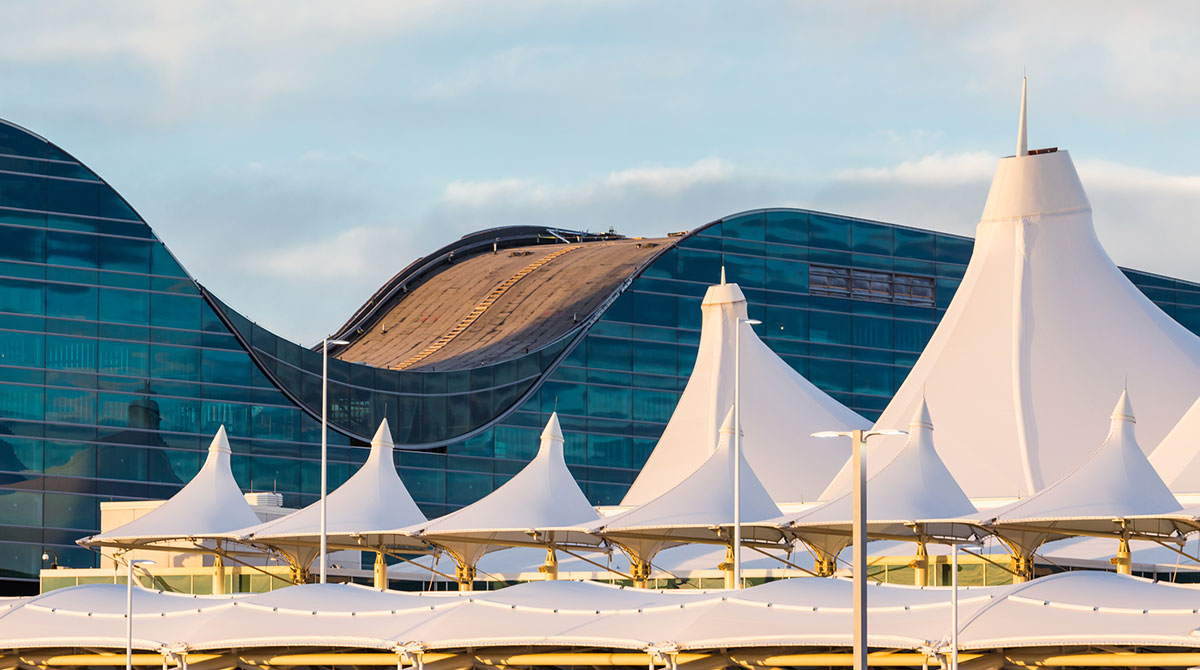 The Transportation Commission of Colorado approved a resolution to advance an interchange project along Interstate 70 near Denver International Airport, which will include multimodal features to improve the movement of goods and people.

Running from Utah to Maryland, I-70 is the primary east-west route in Colorado. The interchange will be located at I-70 and a proposed alignment of Harvest Road, which runs north-south. The purpose of the project is to manage roadway demand and improve access to the airport and the adjacent Colorado Aerotropolis, which refers to the urban plan and associated economy centered on the airport.

Denver International Airport processed 46.2 million pounds of cargo in September. As the fifth-busiest airport in the U.S., it generates approximately $33.5 billion for the Denver region annually. 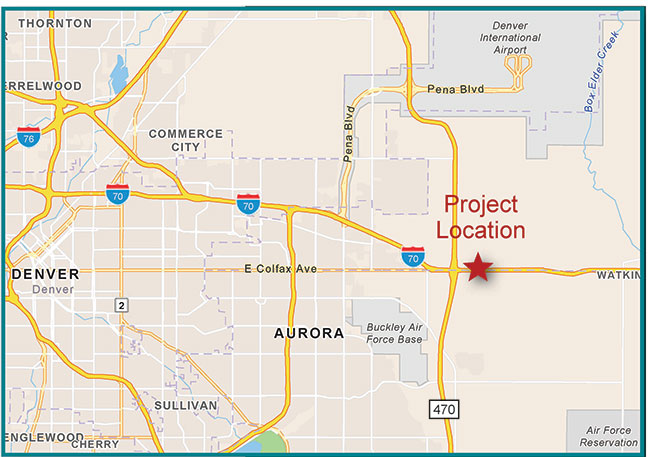 “The progress made on making this a multimodal interchange in the growing Aerotropolis area marks an exciting time of collaboration with local governments and CDOT,” Aerotropolis Regional Transportation Authority Chairman Matt Hopper said in a notice issued Nov. 20. “We are working toward the common good of the Aerotropolis region’s transportation system, the state’s economy and our quality of life.”

ARTA, which is composed of the city of Aurora, Adams County and the Aerotropolis Area Coordinating Metropolitan District, encompasses about 3,000 acres south of Denver International Airport. The Colorado Aerotropolis is expected to create 170,000 jobs as it develops.

The project proposes a new interchange at I-70 and Harvest Road, which will carry the road over the interstate and incorporate roundabouts for better traffic flow. Multimodal elements of the project include a proposed bridge span to accommodate high-occupancy vehicle lanes and express lanes, optimized transit operations, 3 miles of a pedestrian and bike trail and 10 additional miles of trails north of I-70 and south of the airport.

Additionally, the Colorado Department of Transportation is contributing up to $2 million to create a shuttle service to one of the Regional Transportation District’s rail lines. ARTA has committed to matching CDOT’s contribution.

“This resolution represents a significant leap forward in delivering an interchange that will serve a variety of transportation modes in an emerging area and offer mobility choice in driving, walking, biking and taking transit,” Aurora Mayor Pro Tempore Nicole Johnston said. “This new interchange is key to supporting a growing economy in this part of the metro area while reducing congestion and improving air quality.”

The effort represents a collaboration among CDOT and area partners, such as ARTA and the Denver Regional Council of Governments.

ARTA will fund the $30 million project. The authority needed the Transportation Commission of Colorado’s approval of a system-level study to move forward with the project’s development. The commission is made up of 11 governor-appointed commissioners who represent specific districts and serve four-year terms.

“This project is much more than an interchange,” said Douglas Rex, executive director of the Denver Regional Council of Governments. “It will set a new bar for how all modes of transportation should be considered and planned in lockstep with the community and its future development.”