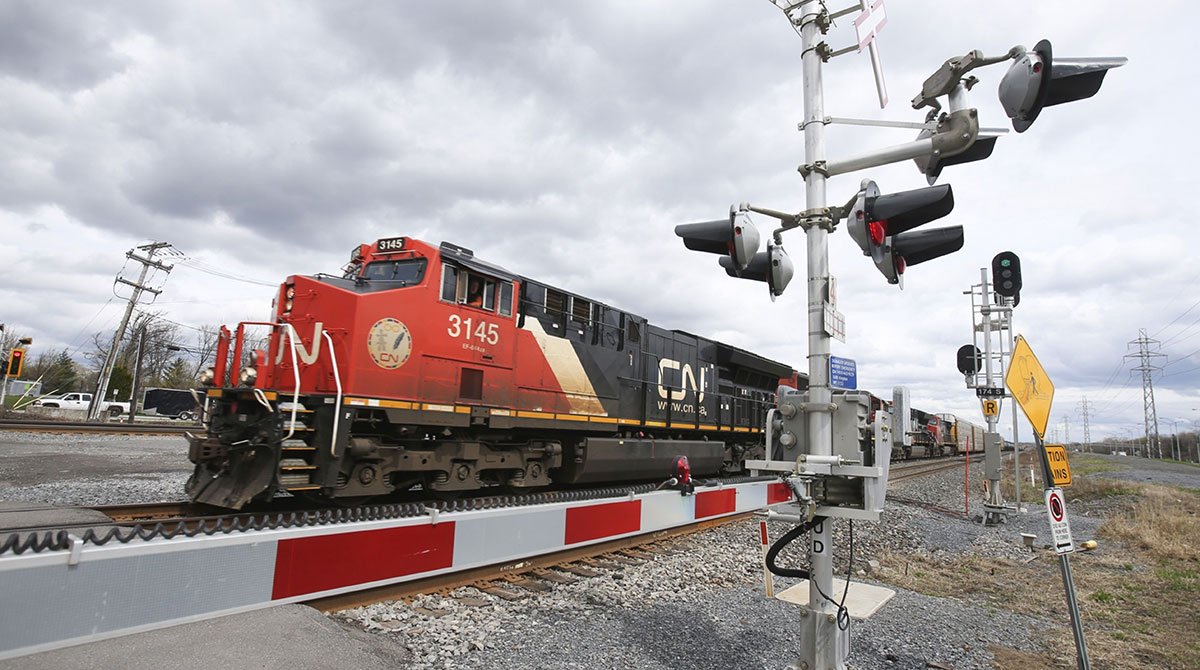 “It was a reasonable effort, although I certainly agree with TCI. Once the regulatory winds have changed, they should give up,” said Ernest Wong, head of research at Baskin Wealth Management, which owns Canadian National shares as part of the C$2 billion ($1.6 billion) it manages.

Montreal-based Canadian National has offered $30 billion for its U.S. rival, but the transaction appears to have little chance of succeeding after the U.S. Surface Transportation Board, a part of the Transportation Department, rejected CN’s request to use a voting trust.

The trust was vital to the deal because it would have allowed Kansas City shareholders to get paid for their shares while regulators conducted an extended review of the merger.

CN is disappointed in the STB’s decision regarding the voting trust and remains confident that its pro-competitive combination with KCS is in the public interest and would offer unparalleled opportunities and benefits. Read more and see important info: https://t.co/BSY4zRJ6Vw

Wong’s comments come after London-based TCI, which owns more than 5% of Canadian National’s shares, called on the railway to walk away from the merger agreement and said CEO Jean-Jacques Ruest and Chairman Robert Pace should resign.

“Proceeding without a voting trust would be reckless, irresponsible and massively value destructive. The board must understand that the rules have changed,” TCI said in a letter to the Canadian National board Aug. 31, shortly after the regulatory decision.

CN is at risk of having to pay a $1 billion break fee, in addition to the $700 million it has already sent to KCS as a reimbursement of the fee the U.S. railway had to pay Canadian Pacific Railway Ltd. for accepting CN’s higher offer.

“All in all, it’s obviously painful that they could lose $1.7 billion with fees,” Wong said. But it still made sense for Canadian National to try to do the deal because Kansas City Southern is a “once-in-a-lifetime asset,” he said.