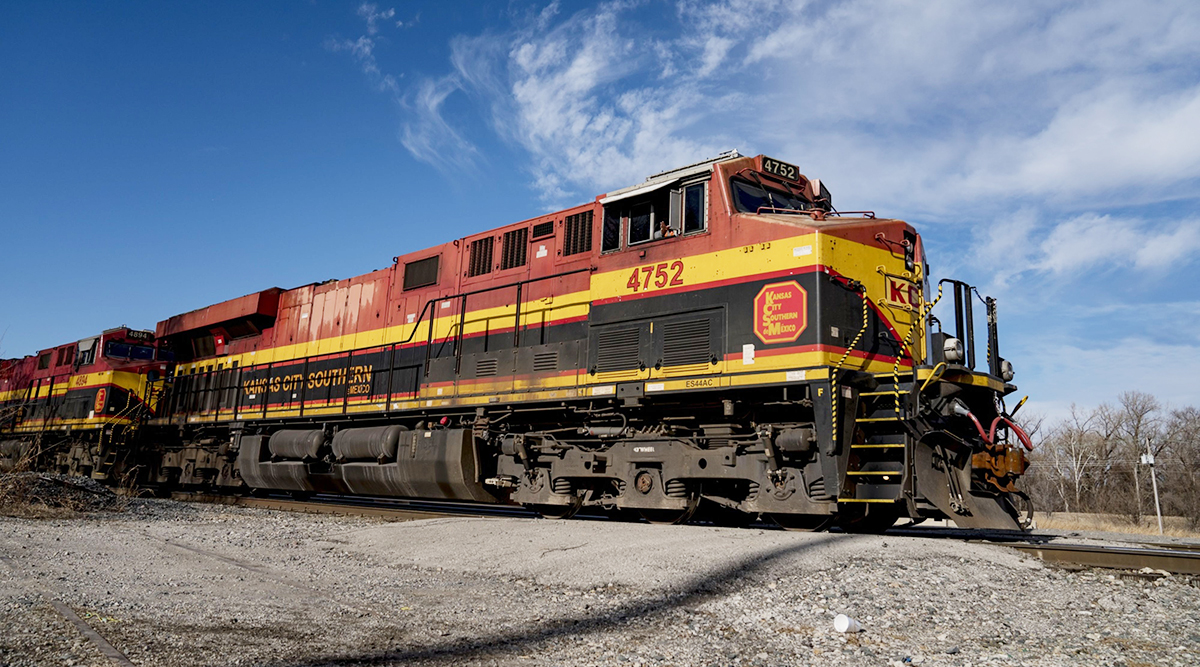 The Canadian National Railway’s $33.6 billion bid to merge with the smaller but strategically significant Kansas City Southern suffered a serious and possibly fatal blow Aug. 31, as the U.S. Surface Transportation Board unanimously voted to reject a vital component of the agreement.

CN had been seeking a voting trust to temporarily own and operate KCS during what was expected to be a year-long review of the deal by the STB. The deal would have also benefited KCS shareholders, who would have kept the $325 per-share price in cash and stock that CN offered.

The 5-0 vote by STB was bipartisan — three Democratic members and the two Republicans. Without that approval, transportation analysts believe the deal is in jeopardy.

“I think it definitely raises the amount of risk associated with the deal,” he said. “They can still move forward with the merger, but there will be additional public scrutiny.”

CN can seek a judicial appeal of the STB decision, but the Montreal-based carrier has not indicated its next steps.

Late on Aug. 31, CN issued a statement saying it was disappointed with the STB’s decision and evaluating options.

“We are disappointed in the STB’s decision to reject CN’s proposed voting trust. We are working with CN to evaluate the options available to us,” KCS also said in a statement. The railroad said on Sept. 1 in a second statement it won’t hold a planned Sept. 3 meeting to vote on CN’s offer.

Now not only is CN’s $33.6 billion bid still believed to be on the table, but one from its rival, the Calgary-based Canadian Pacific, which on Aug. 10 increased its earlier $25 billion offer to $31 billion, may be revived. CP has issued a Sept. 12 deadline for accepting its offer. Regulators have already approved CP’s application to the STB to establish a voting trust.

After the STB vote, CP released a statement and sent a letter to KCS shareholders indicating it was still very interested in pursuing a merger. CP and KCS had an agreement in March. But KCS canceled the deal one month later and voted to merge with CN when it came forward with a higher bid than what CP offered.

“The STB decision clearly shows that the CN-KCS merger proposal is illusory and not achievable,” Keith Creel, CEO at CP, said in a statement after the vote. “Knowing this, we believe the Aug. 10 CP offer to combine with KCS, which recognizes the premium value of KCS while providing regulatory certainty, ought to be deemed a superior proposal. Today, we have notified the KCS board of directors that our Aug. 10 offer still stands to bring this once-in-a-lifetime partnership together.” 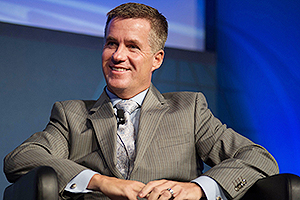 “We don’t know where things are going to go, but clearly, this deal can’t go forward without the voting trust,” he said. “The STB made it very clear the two railroads are not identical bidders. CP is clearly in a stronger position today than it was yesterday.”

CP has maintained for months that regulators would never approve a combined CN-KCS agreement because the two railroads have too much overlapping track and both service several large cities, including Chicago, and the deal was ultimately anti-competitive for shippers.

“CP has always maintained that the CN-KCS combination and the proposed CN voting trust is not in the public interest,” Creel said. “Hundreds of rail shippers, community leaders, elected officials and other stakeholders have voiced those same concerns, and today the STB agreed.”

While it’s the smallest of the Class I railroads, KCS is attractive because it’s the only Class I carrier that operates rail and has intermodal facilities deep into Mexico that links with rail lines in Texas and then into the upper Midwest. 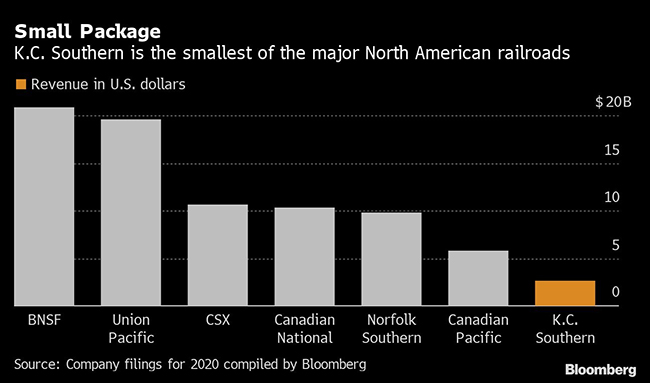 The new U.S.-Mexico-Canada trade agreement is designed to increase cross-border trade and manufacturing among the three nations. Kansas City Southern gets about half its revenue from Mexico, which is poised for an investment surge as companies seek to shorten supply lines that stretch all across North America.

But possibly influencing the STB’s decision was a recent, sweeping executive order from the White House, which calls on all government agencies to encourage more competition and innovation in all sectors of the U.S. economy, including transportation.