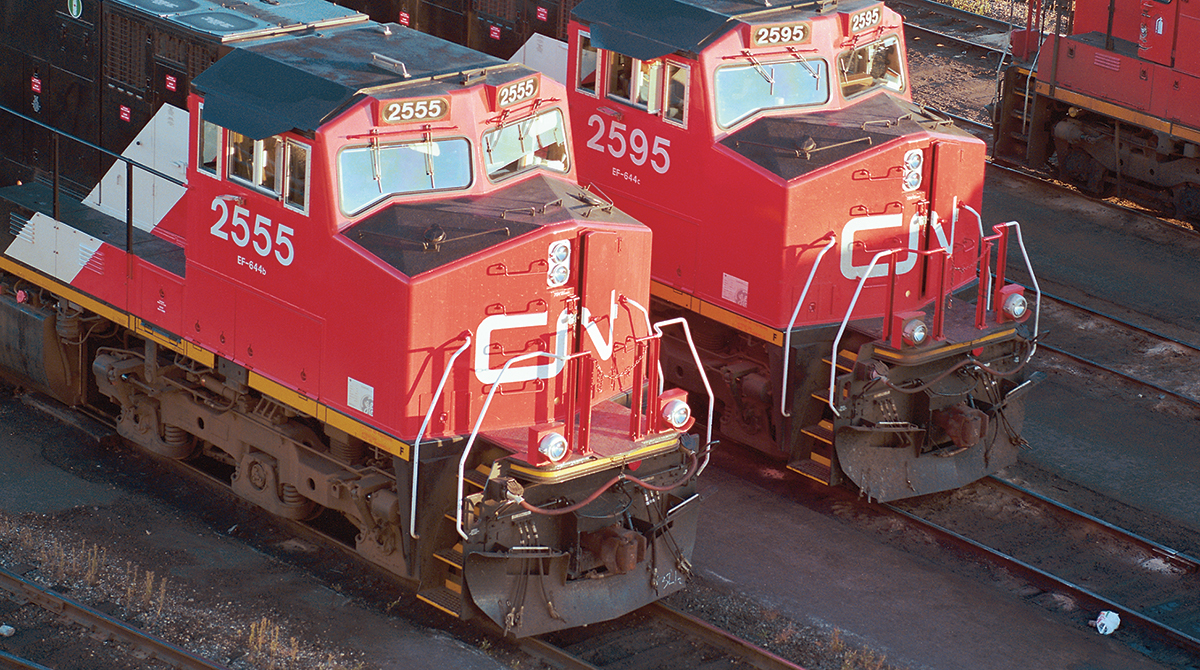 About 3,200 workers at Canadian National Railway Co. went on strike Nov. 19, threatening to crimp shipments of oil, potash and grain across the country.

Conductors and railyard operators at Canada’s largest railway walked off the job after failing to reach an agreement with the company over issues including working conditions and drug benefits, the Teamsters Canada Rail Conference union said.

“Unfortunately, we were unable to reach a deal with CN,” the union said in a statement. Workers have been without a contract since July and served a strike notice on Nov. 16.

CN Rail is one of two main rail networks that Canada uses to ship consumer goods and exports of canola, wheat, potash and other resources from the prairies to seaports. The company carries C$250 billion ($189 billion) worth of goods annually and has increasingly been moving into shipping oil amid a bottleneck of pipelines from Alberta’s oil sands.

A representative for the Montreal-based company declined to immediately comment on the strike. On Nov. 16, it said it continued to negotiate in good faith and had offered to go to binding arbitration, which the union rejected.

Managers may step in to operate trains, blunting the impact of any walkout. Allison Landry, an analyst with Credit Suisse Group AG, said a walkout may crimp CN’s cargo volume, the labor action likely wouldn’t last long and the impact on the company’s earnings wouldn’t be meaningful.

“Historically, rail strikes have lasted a few days, and the Canadian government has been quick to step in and implement back-to-work legislation given the significant threat to the economy,” Landry said in a note to clients.

Still, the government may have less leverage to push for a resolution over the next couple of weeks because parliament isn’t scheduled to convene until Dec. 5. That could delay the adoption of back-to-work legislation until then.

Canadian Labor Minister Patty Hajdu traveled to Montreal on Nov. 18 to meet representatives from both sides. In a Nov. 16 statement, Hajdu said the federal government is monitoring the situation closely and “has faith” in the collective bargaining process.

The Teamsters argue that workers are being forced to operate trains alone from outside the locomotive while hanging on to moving trains with one hand and working a remote-control device in the other, creating a safety hazard. The union is also balking at a lifetime cap on prescription drug coverage and said the company is making it more difficult to take time off and work longer hours.