CN Rail Threatened by Disruption With Teamsters Poised to Strike 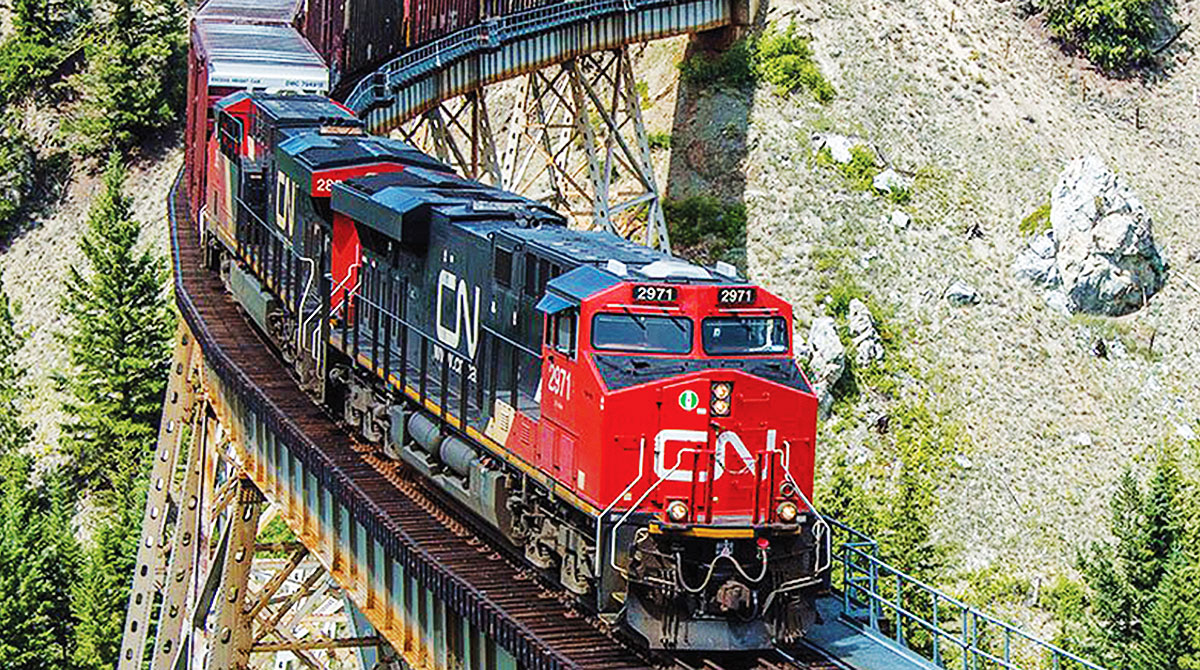 A walkout would potentially crimp shipments of oil, potash, grains and consumer goods even if managers trained to operate trains would blunt the impact at Canadian National. Teamsters Canada Rail Conference said a strike would begin Nov. 19 if a deal can’t be reached on working conditions and prescription drug benefits.

Although a strike would crimp Canadian National’s cargo volume, the labor action likely wouldn’t last long, and the impact on the company’s earnings wouldn’t be meaningful, said Allison Landry, an analyst with Credit Suisse Group AG, in a note to clients.

“Historically, rail strikes have lasted a few days, and the Canadian government has been quick to step in and implement back-to-work legislation given the significant threat to the economy,” Landry said in the note.

Still, the government may have less leverage to push for a resolution over the next couple of weeks because parliament isn’t scheduled to convene until Dec. 5. That could delay the adoption of back-to-work legislation until then.

Canadian Labor Minister Patty Hajdu traveled to Montreal on Nov. 18 to meet representatives from both sides. In a Nov. 16 statement, Hajdu said the federal government is monitoring the situation closely and “has faith” in the collective bargaining process.

In the event we are unable to reach a negotiated settlement, over 3,000 conductors, trainpersons and yard workers will exercise their legal right to #strike on Tuesday, November 19 at 0:01 a.m. ET...@CNRailway #CN #cdnpoli #cdnecon #canlab #Canadahttps://t.co/fQYhaEcTF1

The Teamsters argue that workers are being forced to operate trains alone from outside the locomotive while hanging onto moving trains with one hand and working a remote-control device in the other, creating a safety hazard. The union is also balking at a lifetime cap on prescription drug coverage.

Canadian National said in a statement it continues to negotiate “in good faith to reach a fair agreement” and added that the union turned down an offer to enter arbitration.

Theophilos Argitis contributed to this report.