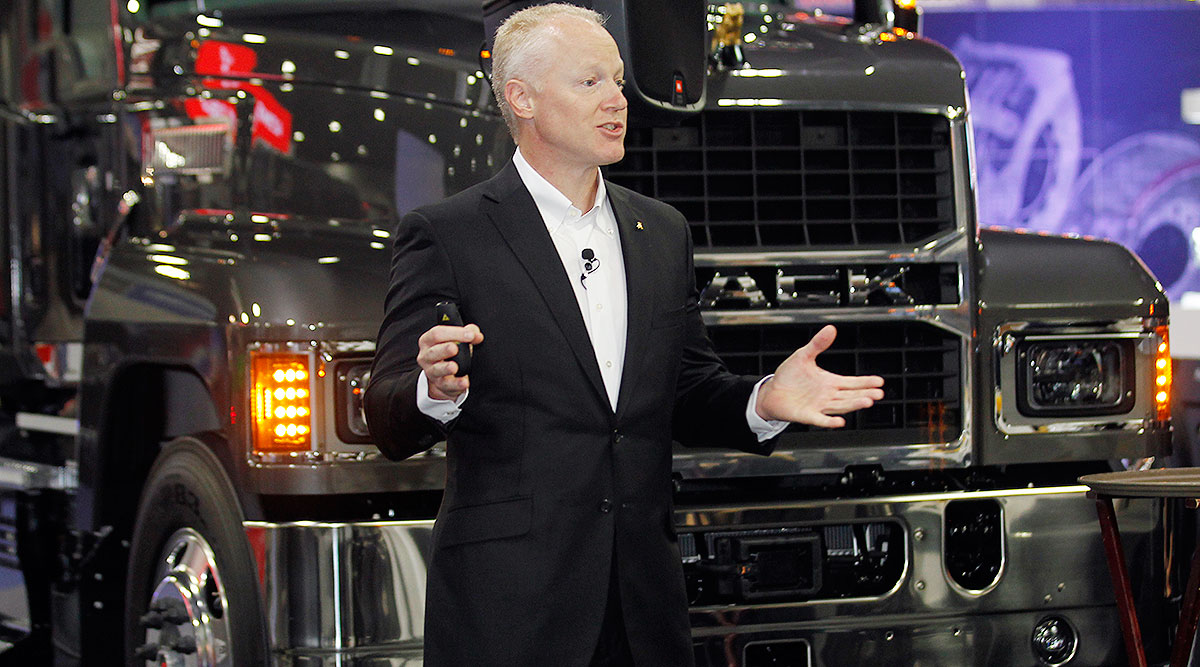 Preliminary North American Class 8 net orders in October climbed to nearly a three-year high of 36,200 as large fleets came into the marketplace at the traditional start of the order season for the next year, ACT Research Co. reported.

October’s orders represented a 160% increase from a particularly easy, cancellation-impacted 2016 period, when orders were 13,907, according to ACT.

“Large carriers have to be in the marketplace for us to see these large numbers,” ACT Vice President Steve Tam said. “We are seeing freight start to increase and freight rates come right alongside that, which suggests tightening of capacity. And when that happens, the first things [fleets] do is start to invest in equipment.”

Adding labor will be a key challenge for truck makers and their suppliers as the market heats up moving into 2018 — unemployment is at a 17-year low, Tam said.

“We have heard rumblings out of the plants already that finding qualified [new] employees to work at the factories has presented some moderate challenges,” he said. “I don’t think, by any stretch, it’s an insurmountable issue. But nobody expected orders in 2017 and for 2018 to be this strong. So they’ll have to step up recruiting efforts.”

Looking ahead, truck makers told him their quotes were out, but the process was going slower this year than in the past, he said. “It could be that spec’ing a truck is more complicated because driver retention is a higher priority and there are new models out. I am hoping next month is around 35,000 to 36,000."

North American Class 8 orders for the past 12 months have totaled 261,500 units, according to FTR.

ACT and FTR will revise their preliminary order totals later this month.

Sometimes the timing of an order is linked to the availability of a specific feature, Load One CEO John Elliott said.

Load One is a transportation and logistics company based in Taylor, Mich. It uses 70 company drivers and 330 owner-operators.

Its latest order was for model-year 2018 trucks to be delivered in January. 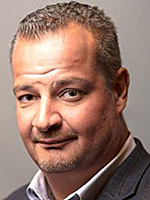 “We were waiting on some new features on the [Freightliner] Cascadia to be released,” Elliott said. Freightliner is a brand of Daimler Trucks North America.

Specifically, Load One wanted its new trucks to have chrome bumpers that offer more ground clearance.

“We run the Detroit Assurance 4.0 [bumper-mounted safety system]. Previously, DTNA did not have a chrome OEM bumper, so we had to do the fiberglass front ends to integrate the technology,” he said. That changed with the MY2018 Cascadia.

About 85% of Load One’s recent orders have been for replacement and 15% for growth, but Elliott declined to say how many trucks were bought.

At the same time, in California, construction and agriculture fleets continue to order trucks, said Tom Bertolino, dealer principal at NorCal Kenworth, a multistore dealership based in Sacramento.

He noted 8,900 structures were destroyed in the recent wildfires.“You hate to say it, but for the economy and for the growth of our industry, it’s going to be a lot of business for some time,” Bertolino said.

His largest recent order was for Kenworth Motors Co.’s T880 models with cement mixer bodies — 118 trucks powered by compressed natural gas that launched Catalina Pacific’s transition to a near-zero- emission fleet. Catalina is a unit of CalPortland, which produces cement and related products.

Kenworth is a brand of Paccar Inc.

“Most of them are going to Southern California. It was a big deal. A big order. We are just finishing delivering them,” Bertolino said.

Also, demand in the leasing segment has prompted orders, some of which are placed outside the usual spring timeframe.

“Penske Truck Leasing has experienced double-digit growth in its Class 8 order volume over last year,” said Paul Rosa, senior vice president of procurement and fleet planning. “This increase has been fueled by favorable economic conditions and the continued trend toward outsourcing, as fleets turn to truck leasing and truck renting in an effort to keep up with rapidly changing technology and increasing vehicle complexity.”