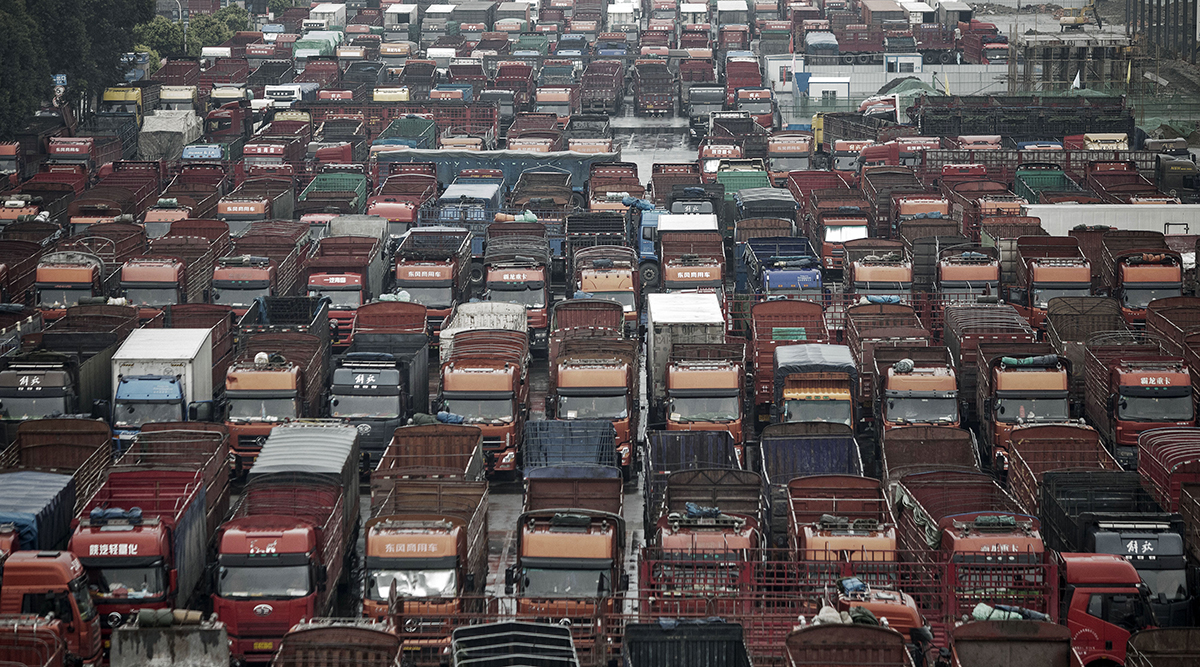 Wang Gang, a backer of Yunmanman and an angel investor in ride-hailing giant Didi Chuxing, is the top candidate to become CEO if the companies merge, officials said, asking not to be identified because the information is private. Huochebang would have a higher valuation than its rival in the combined company, they said.

Trucking, an estimated 5 trillion yuan ($753 billion) industry in China, is one of the few sectors in the country that has yet to see a dominant player emerge. Yunmanman and Huochebang have had a frosty relationship in the past, with the companies trading accusations about harassment that have prompted police investigations. 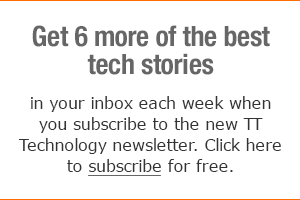 Yunmanman said in a statement that it is “false information” to say the companies are merging. Jarry Yan, a spokesman for Huochebang, declined to comment.

A merger would be the latest example of Chinese tech startups getting together, after waging a costly battle of attrition, to dominate a greenfield industry. Didi Chuxing was formed after local rivals got together and the company ultimately ousted Uber from China. Investors in Mobike and Ofo, leaders in the nascent bike-sharing sector, are also said to be considering teaming up to achieve sufficient scale to kill off a raft of smaller rivals.

The CEO of Huochebang, which is also known as Truck Alliance Inc., gave up his post in September after a police probe in the eastern city of Nanjing over alleged hacking. Yunmanman’s claims came after its larger competitor filed police reports in Guizhou, accusing it of using software to harass employees and customers.

Wang Gang doesn’t currently have an executive position with either company. He previously held management roles at Alibaba Group Holding Ltd. and its Alipay affiliate before becoming an angel investor in Didi.

They compete in a sector where more than 200 outfits are fighting for a slice of business. While 80% of the country’s cargo is carried by road, truckers often spend hours standing empty and rely on vast parking lots and service centers to find their next load.

The companies have backing from investors with deep pockets and use technology to match drivers to cargoes via their smartphones, as well as sell truckers toll cards, gasoline, tires and second-hand vehicles.