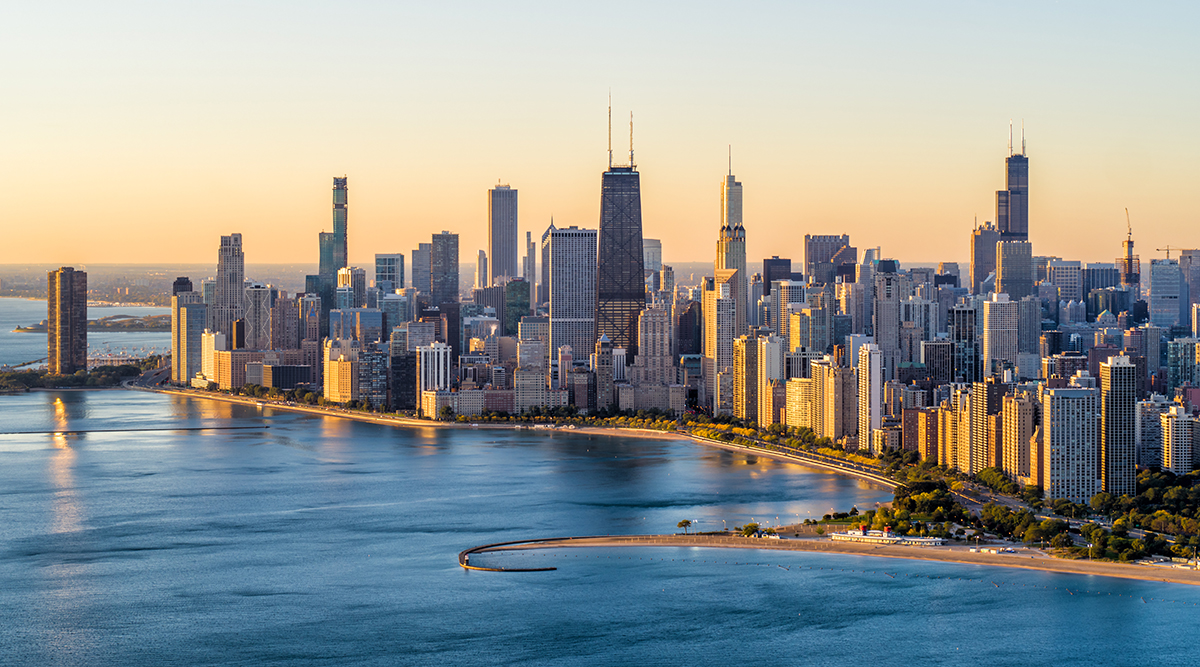 Chicago is planning for a 3-cent fuel tax increase in an effort to help restore the city’s financial well-being amid the coronavirus pandemic, according to Mayor Lori Lightfoot’s recently released 2021 budget proposal.

The $12.8 billion budget proposal, presented Oct. 21, was designed to guide the city out of the economic downturn caused by the pandemic.

The proposal aims to close a budget deficit of $1.2 billion, 65% of which is directly tied to the economic impact of COVID-19. 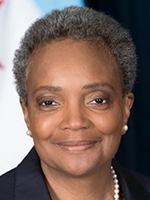 “Chicago’s 2021 budget represents our city’s road map toward an inclusive and fiscally responsible recovery from the extensive challenges of the unprecedented COVID-19 crisis,” Lightfoot said. 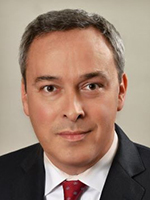 “The voters and their elected representatives have demanded time and again that Chicago and other local governments spend transportation tax revenue on efforts to fix our aging transportation infrastructure, not to plug holes in budgets,” Sturino said. “We are willing, ready and able to work with the city on constructive and constitutionally permitted solutions to its fiscal problems. But the city cannot ignore its constitutional obligations, and it can no longer afford to ignore its urgent transportation infrastructure needs.”

Matt Hart, executive director of the Illinois Trucking Association, said the group would be more encouraging of the tax increase if it thought the money was going to be directed to road and bridge improvements in Chicago.

“We know Chicago has got a mountain of a deficit to climb,” Hart told Transport Topics. “Everything we’ve seen would indicate that this money is not going to be used on roads and bridges. It’s going to be used to plug budget holes in the city’s general budget.”

He said a fuel tax hike in Chicago would place transportation companies based in the city at the greatest disadvantage because they have to buy their fuel locally. As it is, some companies will try to avoid purchasing fuel in Chicago because of the high taxes.

“For an industry that has wheels on it, it’s hard to keep us in the state or keep us in the city when we keep disincentivizing those businesses by raising the taxes and penalizing the people that have chosen to stay here,” Hart said. “The way we see this tax increase, it’s going to hurt local delivery companies.”

In addition to the proposed fuel tax hike, the budget plan also calls for a $93.9 million property tax increase that would represent $56 annually on a home valued at $250,000.

Incorporating input from elected leaders and residents, Chicago’s Office of Budget and Management worked with city departments to identify about $537 million in savings, including $106 million in vacancy eliminations, layoffs and furloughs. City leaders generated an additional $54 million in health care savings through negotiating better rates and realizing savings from prior-year audits.

“These decisions were developed through a robust community engagement process, prioritizing the long-term health and stability of all our families and businesses, and rooted in our shared commitment to expanding opportunity across our entire city,” Lightfoot said. “It’s these same values that have guided us throughout this crisis and will continue to carry our great city through the choices we face now, and in the successes that await us in the months and years ahead.”