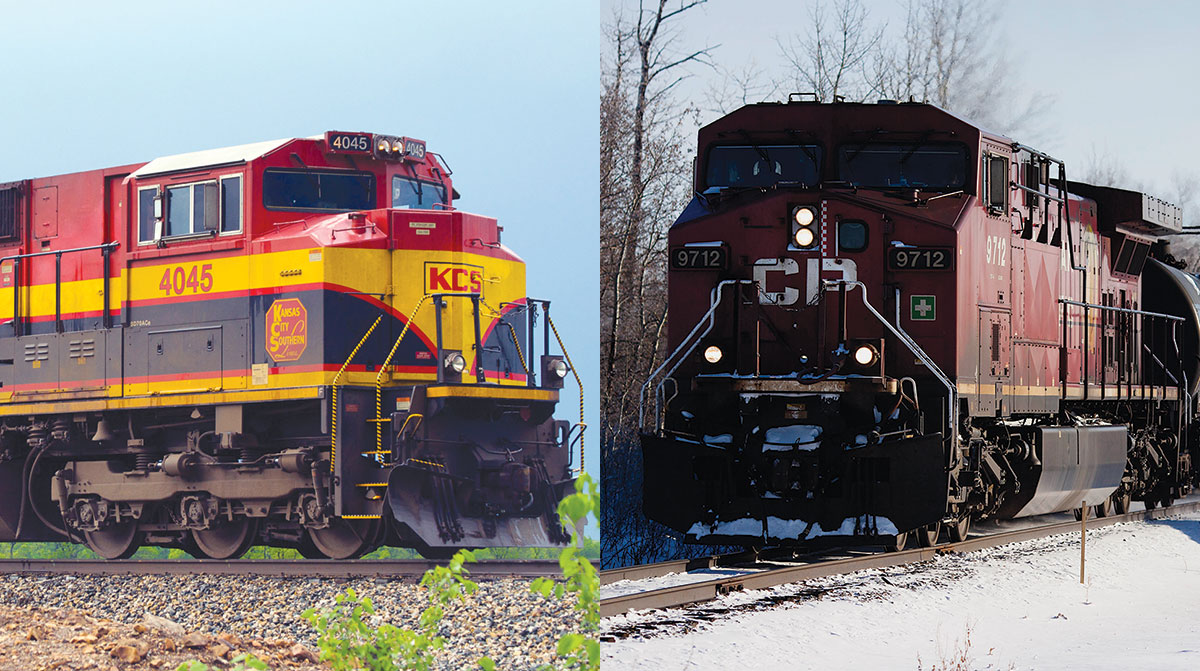 One of the largest commuter railroads in the country is objecting to the proposed $31 billion merger between Class I freight rail carriers Canadian Pacific Railway and Kansas City Southern Railway.

Chicago’s Metra railroad, which operates extensively in Chicago, its suburbs and as far north as southeastern Wisconsin, filed an objection March 15 to the five-member Surface Transportation Board, which has the ultimate authority to approve or disapprove the deal. Metra’s lawyers argue the merger would be disruptive and exacerbate safety issues for its passengers on at least two of its north and westbound passenger lines, totaling 100 miles of track. It could also potentially increase delays by 400% because Metra would share track with the added freight service. 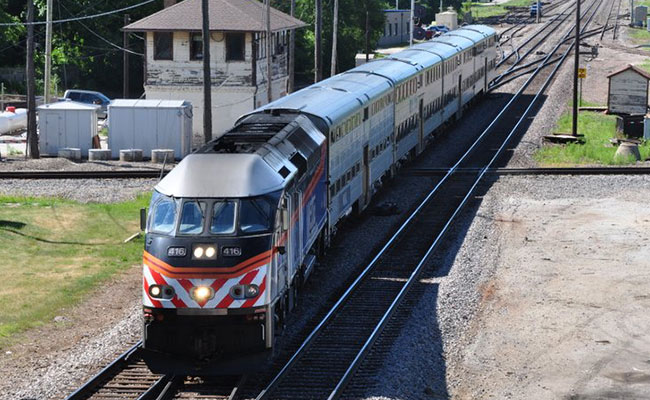 Metra’s lawyers argue the merger would be disruptive and exacerbate safety issues for its passengers. (Metra via Twitter)

Metra and several suburban communities also have raised concerns about the potential increase in freight traffic that a CP-KCS railroad could bring.

Canadian Pacific said it is projecting the merger could add an average of eight freight trains per day specifically to parts of the westbound line, bringing the number to more than 11 per day by 2027.

However, CP said in a filing to STB it is not anticipating an increase in freight traffic on the tracks that handle passenger traffic on the Milwaukee District North line.

Metra disputed that in its recent filing and said it fears freight traffic will increase on the line that runs to Fox Lake, Ill., about 55 miles north of the city.

“The [Surface Transportation] Board should consider that CP has a history of noncooperation and contractual breaches with Metra, that CP’s poor dispatching leads to regular — weekly, and in some cases daily — interference with Metra’s peak and nonpeak train service, endangering and inconveniencing riders, and that the infrastructure on the Metra lines cannot accommodate the trains that the transaction will bring to Metra’s lines,” Metra asserted in its filing. “The additional freight and Amtrak trains that applicants propose to bring to Metra’s lines will degrade the safety and reliability of Metra’s service.”

While Metra is objecting to the merger, Amtrak supports the proposal and it said CP continues to earn top marks for causing the fewest delays to its passengers and CP seeks to have the two railroads work together to expand and improve passenger service.

In a statement to Transport Topics, CP spokesman Andy Cummings said the freight rail carrier is committed to being a good steward.

“CP is keenly aware of the importance of efficient rail passenger services, and CP has been a good partner to the passenger service operators that use our lines in the United States and Canada, including in suburban Chicago,” he said. 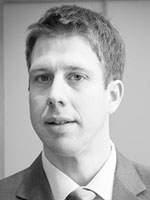 Speaking specifically to the proposed increase in freight rail service on tracks running northwest of Chicago, Cummings said those tracks already support passenger and freight service and there have been few, if any, problems.

“This double-tracked mainline railroad corridor between Chicago and Elgin [Ill.] has been carrying freight and commuter traffic for 150 years, and these proposed changes do not represent a radical shift in its historical use,” he said “Metra service will not be adversely affected, and freight trains will not run during the busiest peak Metra service hours of the morning and evening rush hours.

“CP is reviewing Metra’s filing and will respond within the STB’s deadlines. Additionally, CP continues to engage directly with Metra officials about their concerns.”

For 175 years, railroads have been part of Chicagoland’s DNA and northern Illinois is North America’s leading rail hub with more than 30% of all rail traffic passing through the area. 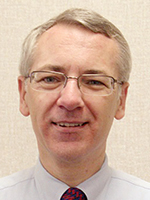 Paul Bingham, transportation economist for S&P Global Market Intelligence, told TT that it only stands to reason a merged CP-KCS will bring more traffic to the northern Illinois area.

“There’s bound to be an increase in freight rail traffic as a result of the merger, that’s the point. They’re not doing the merger to reduce rail service,” Bingham said. “Even if there was no merger, there probably would be additional traffic, which would have resulted in delays because of general rail growth in and around Chicago. Chicago is by far the No. 1 market.”

In its filing, Metra is asking STB to deny the application, or impose conditions on it that include giving Metra control over who dispatches trains, or financial compensation if STB rejects Metra’s request for dispatching rights.

If approved by STB, the CP-KCS merger would create the only railroad linking Canada, Mexico and the United States. It also would be the first major railroad merger in more than 25 years.

CP announced today that, working with Kansas City Southern on an interline basis, it has successfully launched the first dedicated international intermodal train between Lázaro Cárdenas and the U.S. Midwest.