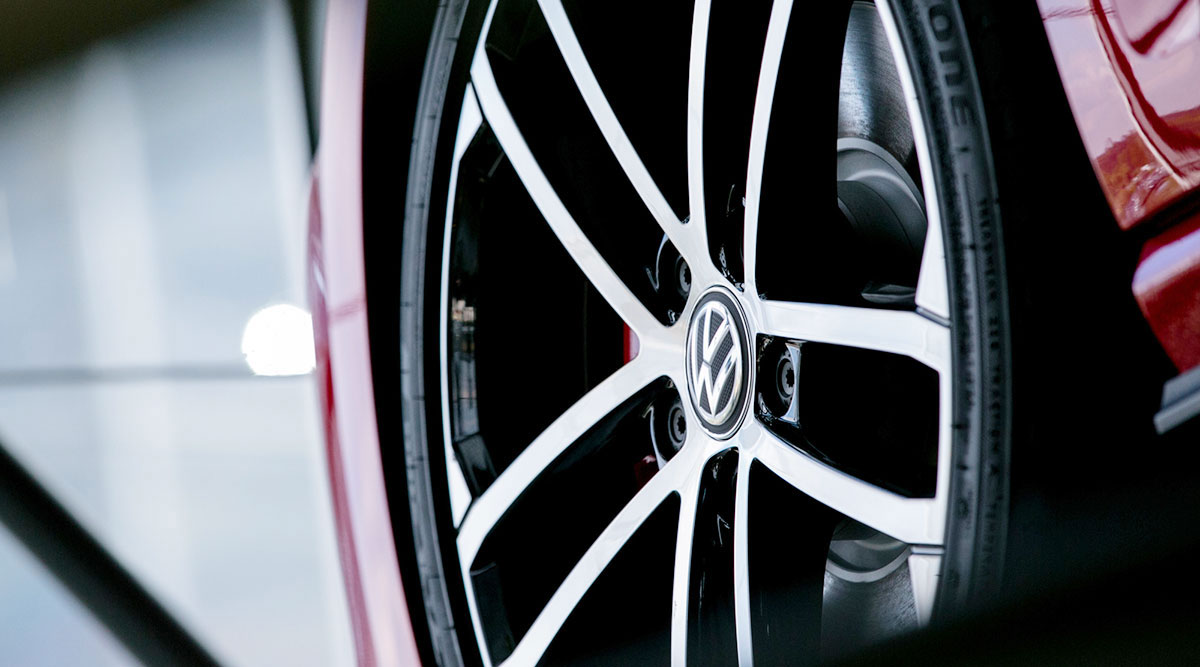 SK Innovation, a South Korean company, broke ground on March 19 on the factory to make lithium-ion batteries for electric and hybrid vehicles.

She said VW’s Chattanooga EV plant, on which work is to start this spring, “has a commitment to create new jobs and use local suppliers.” Plecas said SK Innovation plans to hire 2,000 workers at the Commerce, Ga., plant located about 65 miles northeast of Atlanta.

The SK Battery America plant is expected to produce batteries to power 250,000 electric vehicles per year at full capacity, according to the Atlanta Journal-Constitution. 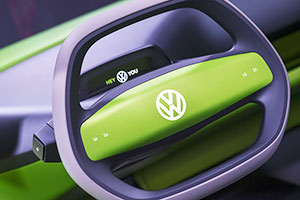 Jun Kim, president and chief executive of SK Innovation, said VW is located in Tennessee, Alabama is home to Daimler and Hyundai, South Carolina has facilities for Daimler, Volvo and BMW and Kia is in Georgia.

“This is where the demand is concentrated,” he said.

Initially, the plant will have a production capacity of 10 gigawatts, which denotes the total power capacity of the batteries expected to be produced each year.

SK Innovation’s plant will be constructed in two phases, with both adding about 1 million square feet of manufacturing space and the hiring of more than 1,000 employees.

Volkswagen plans to build an SUV starting in 2022 at the new Chattanooga electric vehicle facility that will go up adjacent to its existing production plant that builds the Passat sedan and Atlas SUV. The new plant will create 1,000 more jobs to go with the 3,800 already working at Enterprise South industrial park.

The EV plant will hold what the automaker terms “the backbone of the technology” — a battery system located beneath the cars known as the Modular Electric Toolkit (MEB) platform on which all of the brand’s electric cars will sit.

“Everything is built on top of that” battery system, said Matthew Renna, vice president of the e-mobility product line in North America for Volkswagen.

According to Volkswagen, it has secured a group of suppliers for battery cells in all of the world’s major regions as it gears up EV production. SK Innovation, LG Chem, Samsung and CATL will supply batteries for its growing electric vehicle fleet.