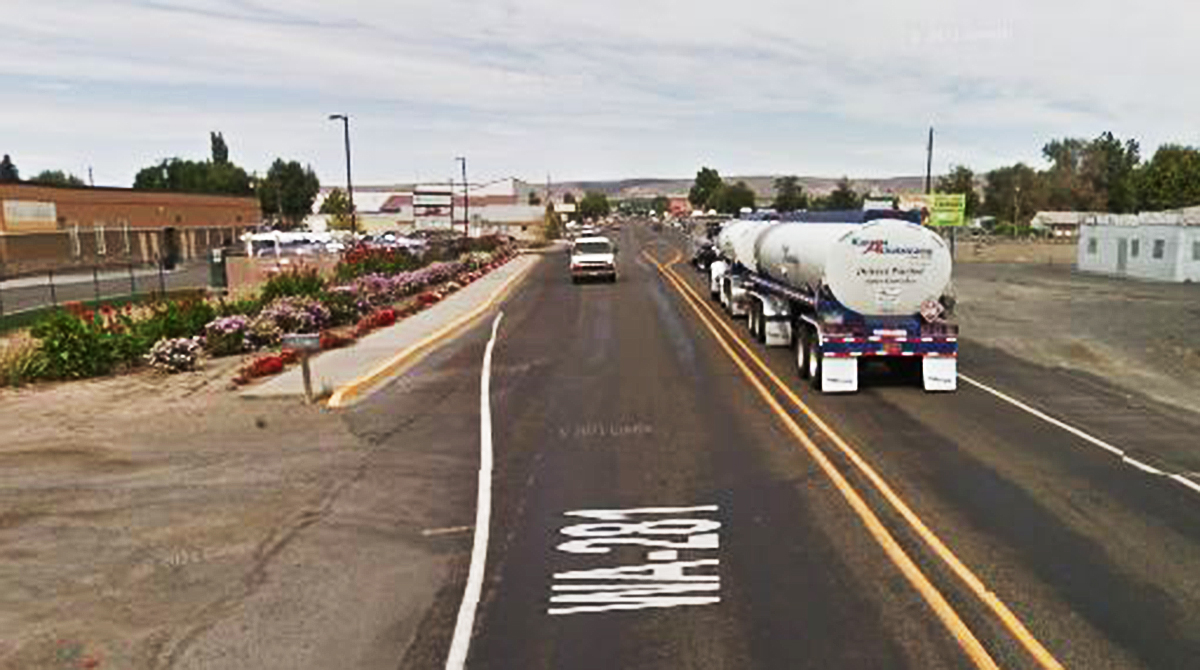 The 10-mile, two-lane highway in central Washington was recently upgraded from a T-2 to a T-1 truck freight corridor by the Washington State Department of Transportation and the Federal Highway Administration to allow for future increases in heavy truck traffic. 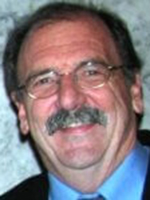 Future plans call for widening the road to four lanes after gaining approval by the state Legislature to fund future construction, Morris said. “At some point there’s enough right of way to make it a four-lane road,” he said. “With the [T-1] classification, we have a better chance of attracting funding.”

He added, “The reason for the reclassification is because Quincy is also home to a couple of big cold storage facilities, and we’ve got an intermodal yard.”

In addition, the port gets a lot of traffic from the nearby Wenatchee and Chelan areas, which are among the largest fruit-packing sites in the world. “It’s only a 10-mile stretch, but it’s a busy 10 miles,” Morris said. 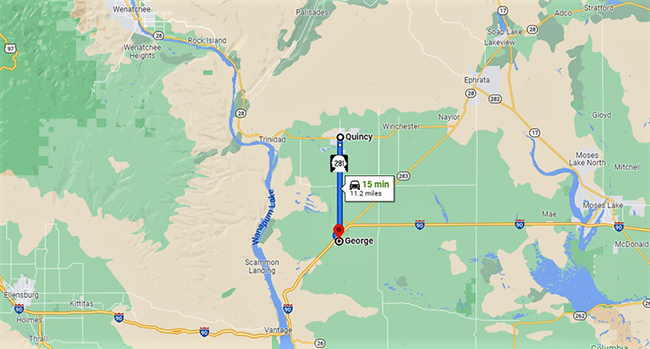 Much of the truck traffic is generated from Quincy by movement of products as frozen french fries, frozen vegetables and fresh produce including apples, potatoes, cherries and onions, and more than 1 million square feet of cold storage warehousing at the port.

The agricultural products are mostly transported from Quincy on SR 281 to I-90, destined for export from the ports of Seattle and Tacoma, or for Midwest or East Coast domestic markets.

The port is located near the Columbia River, and is ranked as one of the top low-cost rural locations in the United States for business and economic development with a full array of infrastructure. The port website says it features plentiful low-cost hydropower electricity, high-capacity bandwidth dark fiber, an abundant supply of irrigation water, an ample supply of natural gas, a skilled workforce, approved foreign trade zone status, nearby commercial air service, and a key cross-country rail mainline (BNSF Railway from Seattle to Chicago).

Morris said more businesses are expected to locate in or near Port Quincy, which will increase the already busy corridor. “One of the reasons that manufacturing businesses are interested in the Quincy port district is because our electric power rates are so cheap,” he said.

The Quincy Port Intermodal Terminal is providing storage and loading services for 20-foot and 40-foot export containers of frozen food products going by truck from central Washington to the ports of Seattle and Tacoma, and the number of containers being stored and loaded at the terminal has increased dramatically in the past five years, according to the port.

Additionally, the Port of Quincy said it has been receiving some inquiries from shippers and other stakeholders about the possibility of utilizing the port’s intermodal terminal as a westbound location in central Washington in which trains could be loaded and travel to the major Seattle ports to transfer onto containerships.