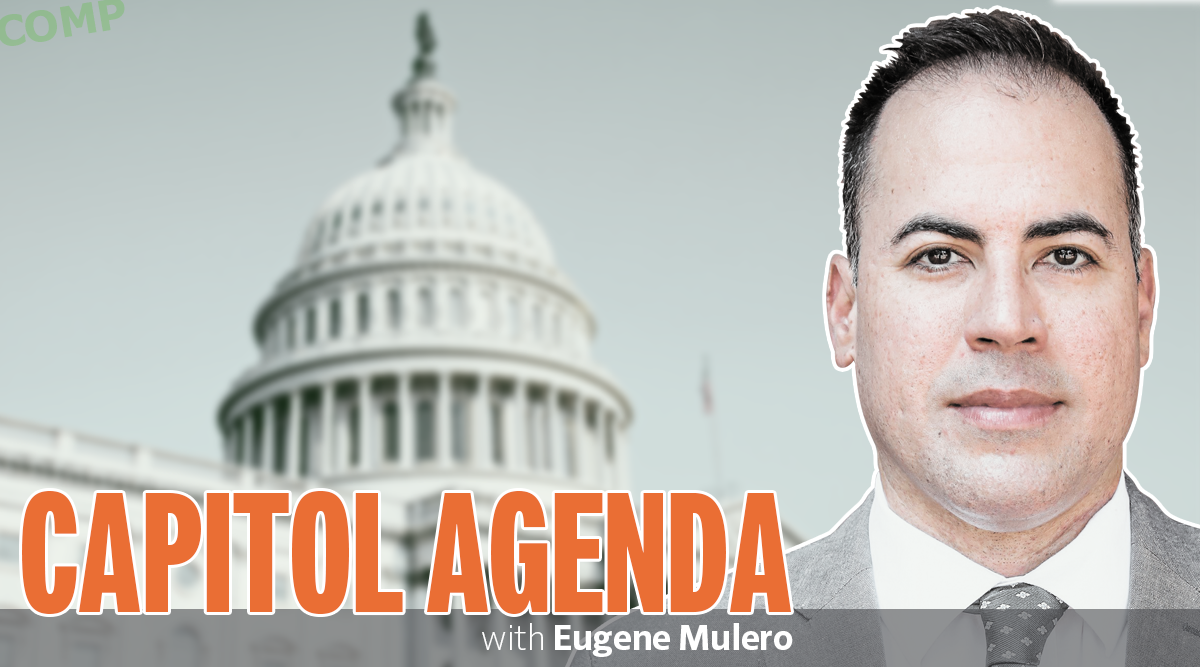 The Department of Transportation on May 16 unveiled the Safe Streets and Roads for All (SS4A) discretionary grant program, totaling $1 billion for the current fiscal year.

As the name suggests, grant funding would be dedicated to assist with ensuring safe streets and roads nationwide. Established under the Infrastructure Investment and Jobs Act, often referred to as the bipartisan infrastructure law, the grants aim to reduce crashes throughout the country’s roadways. The Biden White House is marking the six-month anniversary of the $1 trillion infrastructure law’s enactment.

“We face a national crisis of fatalities and serious injuries on our roadways, and these tragedies are preventable, so as a nation we must work urgently and collaboratively to save lives,” Transportation Secretary Pete Buttigieg said in a statement. “The funds we are making available today from President [Joe] Biden’s bipartisan infrastructure law will help communities large and small take action to protect all Americans on our roads.”

According to the National Highway Traffic Safety Administration, an estimated 31,720 individuals died in motor vehicle traffic crashes between January and September 2021. 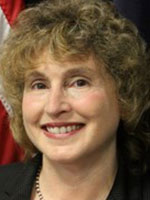 “The rise in deaths and serious injuries on our public roads affects people of every age, race and income level, in rural communities and big cities alike,” Deputy Federal Highway Administrator Stephanie Pollack added. “This program will provide leaders in communities across the country with the resources they need to make roads safer for everyone.”

Agencies and institutions eligible for the grants include metropolitan planning organizations, counties, municipalities, special districts such as subdivisions of a state, certain transit agencies, tribal governments, as well as multijurisdictional groups, according to DOT. The application deadline is Sept. 15. 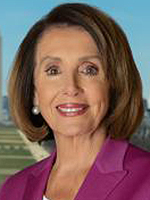 Meanwhile, over on Capitol Hill, House Democratic leaders plan to schedule consideration of legislation designed to spotlight alleged price gouging on behalf of oil and gas firms. The measure is in response to fuel prices, which recently have reached record levels for consumers and industries. Debate on the bill will occur as millions of motorists prepare for road trips during Memorial Day, a holiday that traditionally kicks off the busy summer driving season. Specifically, the legislation would expand the authority of the Federal Trade Commission to allow the agency to determine if energy companies are engaging in exploitative prices.

“We need to have a bright light of transparency on how companies are making big profits at the expense — and this is in the energy sector — at the expense of the consumer,” Speaker Nancy Pelosi (D-Calif.) told ABC News on May 15. 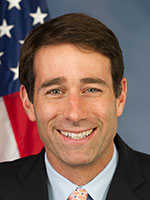 Republicans, signaling their opposition to the measure, have indicated they intend to criticize the Biden administration’s policies during the debate in the chamber.

“​​We are paying record prices for gasoline and to heat and cool our homes,” Rep. Garret Graves (R-La.), a member of the Transportation and Infrastructure Committee, said recently. “Rather than using American energy sources to help solve the problem and lower prices, the Biden administration continues to carry out policies that only benefit Russia, China, Iran, Saudi Arabia, Venezuela and other apparent allies of this White House.”

Graves emphasized: “It is past time for the administration to put Americans first.”

According to Energy Information Administration data from May 9, the national average price of diesel set a new record at 5.623 a gallon. 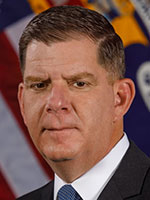 May 17, 9 a.m.: Labor Secretary Marty Walsh defends the fiscal 2023 budget request for his department during a House appropriations committee hearing.

May 17, 10:15 a.m.: The House Energy and Commerce Committee meets to review the fiscal 2023 budget request for the U.S. Environmental Protection Agency.

May 20, 10 a.m.: The House Research and Technology Subcommittee meets for a hearing to examine the electric vehicle market.

When infrastructure funding availability collides with the economy.

Congressional policymakers are meeting in conference negotiations to finalize supply chain-centric legislation meant to boost domestic production of semiconductors. Ultimately, a final legislative product could dedicate about $50 billion for the semiconductor industry. Additionally, elements of the Ocean Shipping Reform Act are up for consideration during the negotiations. Under that bill focusing on the Federal Maritime Commission, carriers would be required to issue certain reports to the commission each quarter. It also would pave the way for the registration of shipping exchanges.

“I believe this is a Sputnik moment, where it is clear to Americans that we are falling behind on innovation and we can’t risk falling further behind,” Sen. Maria Cantwell (D-Wash.), chairman of the Commerce Committee, said. “Let’s roll up our sleeves, strengthen America’s supply chains, help drive down costs for Americans and reinvigorate manufacturing here at home. That is what we need to do to ensure the next 100 years of global leadership and to build things right here in the United States of America.”

The phrase “Build Back Better” had a moment inside of the Beltway. But after Sen. Joe Manchin (D-W.Va.) did away with the bulk of Biden’s nearly $2 trillion social infrastructure package in December, the White House has struggled to turn a new-and-improved “Build Back Better” into a thing. Although key provisions related to climate and energy could, or might, see the light of day, our sources insist the original “BBB” is no more.

He said. He said.

Guys, the #InfantFormula supply problems didn't start last week. @politico and specifically, @hbottemiller, have been writing about the issue, and the plant shutdown/recall that intensified it, for months. See this piece from Feb (Thread): https://t.co/nFeWVLRUXJ

Across our transportation systems, there is still much more to do to achieve our goals.

Secretary Pete Buttigieg on May 10