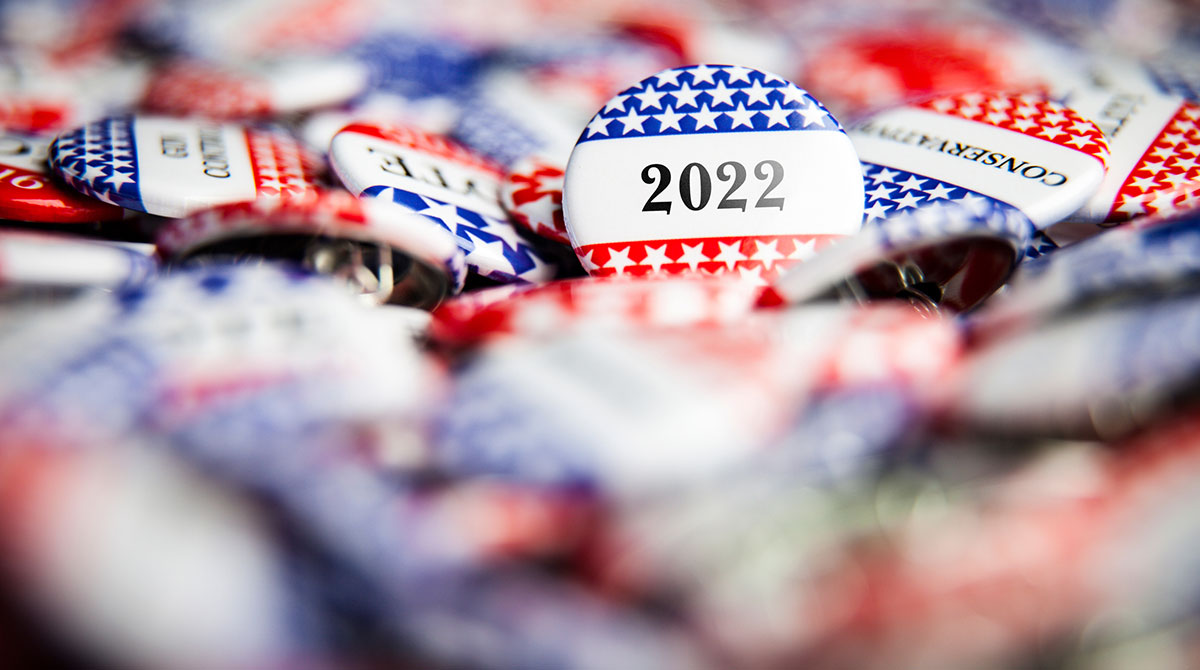 Energy proposals anchored on freight infrastructure initiatives have loomed large for candidates around the country aiming to represent constituents in Congress next year.

With Election Day arriving soon, each party is loudly championing its agenda as they vie to control the U.S. House and Senate in January. Whichever direction voters decide to take on Nov. 8, their actions will be instrumental in determining the national outlook for the next two years of President Joe Biden’s term.

A campaign strategy common among Democrats seeking re-election this fall is pointing to potential benefits from Biden’s enactment of the $1 trillion Infrastructure Investment and Jobs Act (IIJA).

Altogether, my Bipartisan Infrastructure Law, Inflation Reduction Act, and CHIPS and Science Act are rebuilding our economy from the bottom up and the middle out.

An economy that works for everyone. — President Biden (@POTUS) November 2, 2022

Democrats, governing in the congressional majority, argue the infrastructure law, as well as this year’s enactment of computer semiconductor and climate change policy packages, amount to significant accomplishments for their party during the first half of Biden’s first term.

The president is asking voters to embrace a transformation of the country’s mobility networks. “Last year, we signed the historic infrastructure law, a once-in-a-generation investment in roads, bridges, railroads, airports, high-speed internet, clean air, clean water, clean energy future,” Biden said Nov. 2 at the White House, for an event promoting the bipartisan infrastructure law. He added, “I signed that so that ... we can be positioned to win the competition of the second quarter of the 21st century.”

A central theme this fall for the Biden administration has been climate change. Transportation Secretary Pete Buttigieg, for instance, has promoted a need for implementing severe-weather resilience. As he put it, “We are faced with a moment that is calling on us to address some of the issues that so many of our communities, especially in the industrial Midwest, have faced.”

The IIJA was produced primarily by the Democratic-led Congress. Seeking re-election this November, Sen. Mark Kelly (D-Ariz.), a member of the highway policy panel, was instrumental in advancing the law. The Cook Political Report recently classified the Arizona Senate contest as a “toss-up.” 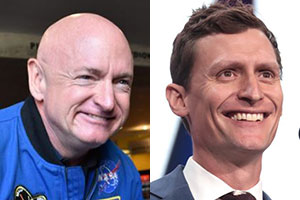 “Through the bipartisan infrastructure law and his microchip manufacturing law, Mark is bringing thousands of good-paying jobs to the state of Arizona, many of which don’t require a four-year degree,” Kelly’s campaign noted. “By supporting community colleges and technical schools around the state, he’s making sure Arizonans have the tools they need to fill these jobs.”

Republicans, who are challenging the incumbents for control of Congress, have acknowledged the infrastructure law’s ability to improve supply chain connectivity while remaining largely critical of the Biden administration’s spending platform. The GOP messaging has focused on promoting a domestic energy agenda linked to economic and cultural pressure points.

Another Senate contest with the Cook Political Report “toss-up” rating is Pennsylvania. The winner there is likely to solidify control of the chamber, as well as hold a seat on an infrastructure policy committee next year.

Democratic nominee John Fetterman, the state’s lieutenant governor, had led in the polls against Republican candidate Mehmet Oz. However, the GOP blanketed airwaves with hard-hitting TV ads benefiting Oz, a television personality. After suffering a stroke earlier this year, Fetterman is back on the stump pushing an independent-centric policy platform.

As chairman of the National Republican Senatorial Committee, Sen. Rick Scott (R-Fla.), a member of the Commerce Committee with jurisdiction on trucking affairs, is tasked with helping colleagues win the leadership. At campaign stops, Scott has blamed the Biden administration for economic conditions he argues have contributed to inflation. “Biden’s disgusting attempts to gaslight the American people and feed them lies about his failed economic agenda have reached a new level of insanity,” said the senator last month.

It makes me FURIOUS to watch @JoeBiden & DC Democrats look the other way as skyrocketing prices plague families.

America should always be the land of opportunity, and I won't stop fighting to end Biden's socialist agenda that got us in this mess. https://t.co/4GmVW2IzBy — Rick Scott (@SenRickScott) October 31, 2022

“The frightening supply shock of baby formula this year was the tip of the iceberg of a broken supply chain that has increased costs and left store shelves empty,” per the House GOP’s plan. “Record inflation is driving increases in the price of everyday essentials while our country remains dangerously reliant on foreign countries like China for critical supplies, medicines and technology.”

In the current political climate, various pundits and political observers have raised the prospects of a Republican takeover in the House. The governing outlook for the Senate majority has been harder to predict.