Company Says Merger With KCS Is on Track 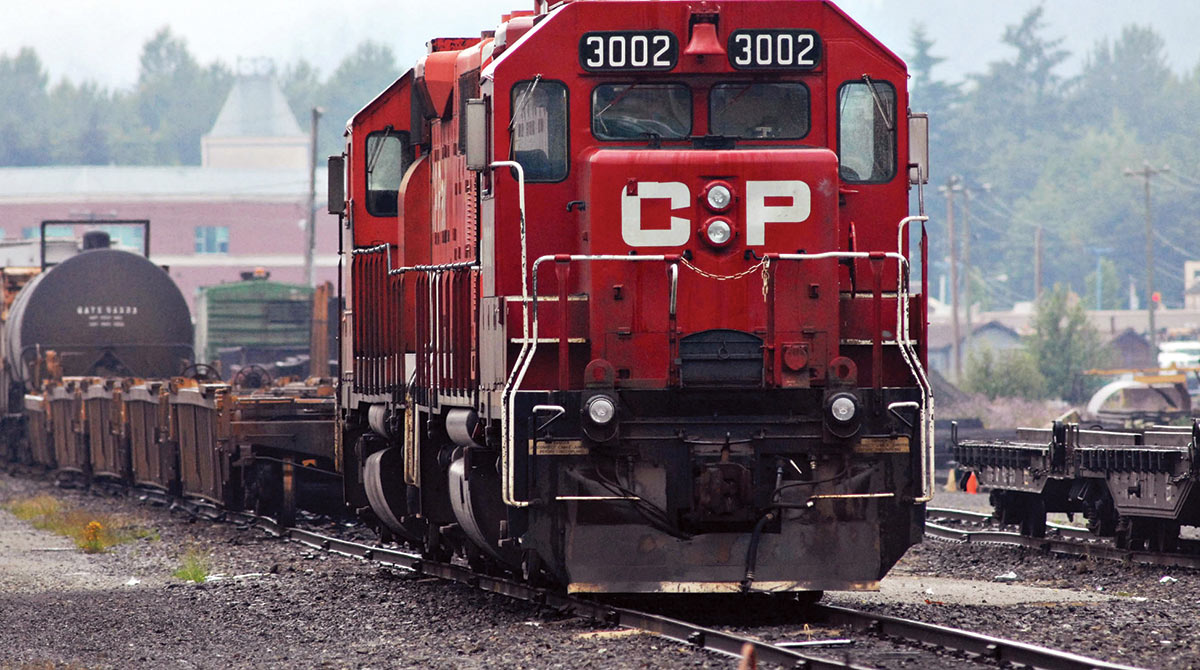 According to Zacks Consensus Estimate, the company’s earnings missed Wall Street’s expectations, which was for C75 cents per share. 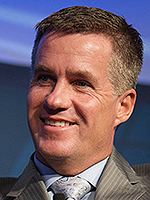 “The third quarter presented challenges across the supply chain, but the CP team’s commitment to the foundations of precision scheduled railroading enabled us to respond quickly and effectively to changing environments,” CEO Keith Creel said. “We are committed to controlling what we can control, as CP continues to focus on providing service excellence to our customers and driving value for our shareholders.”

The operating ratio measures a company’s operating expenses as a percentage of revenue and measures efficiency. The lower the ratio, the greater ability the company has to make a profit.

Across the various business sectors of the railroad services, the results were mixed.

Grain shipments in the third quarter fell by 29.8% to C$352 million from C$457 million the previous year.

Fertilizer and sulphur moved up to C$72 million from C$65 million.

Automotive shipments declined to C$83 million from C$94 million primarily because of the worldwide shortage of computer chips and other parts, forcing several vehicle manufacturers to reduce or stop production at their facilities.

“So there’s certainly challenges ahead as we look forward to our base business,” Creel said. “We’ve got a smaller Canadian grain crop. We’ve got some supply chain issues, challenges that the balance of the industry are also experiencing, but the macro-environment is extremely strong.” 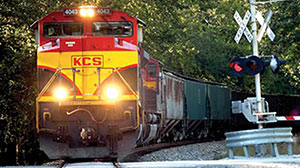 On a conference call with reporters and analysts after the financial report was released, Creel said the merger with Kansas City Southern is moving along at a pace he is comfortable with, now that the U.S. Surface Transportation Board has approved what’s called a voting trust application. The voting trust would allow Canadian Pacific’s management team to operate the railroad as officials review the merger in the U.S., Canada and Mexico.

“It’s been a journey, an epic journey. It’s been a great battle, I think, one for the ages, but one we were extremely proud to participate in and extremely pleased with the outcome,” Creel said. “So speaking to the path forward, as we’re all aware, September 30, the STB reaffirmed our trust approval, which certainly we were pleased by that decision. We plan on filing a merger application with the STB before the end of this month. We continue to expect to close the transaction actually in the fourth quarter.”

Mexican regulatory approval is required because Kansas City Southern is the only railroad that operates deep into Mexico, which is one of the reasons it has been so highly sought after by both Canadian National and Canadian Pacific.