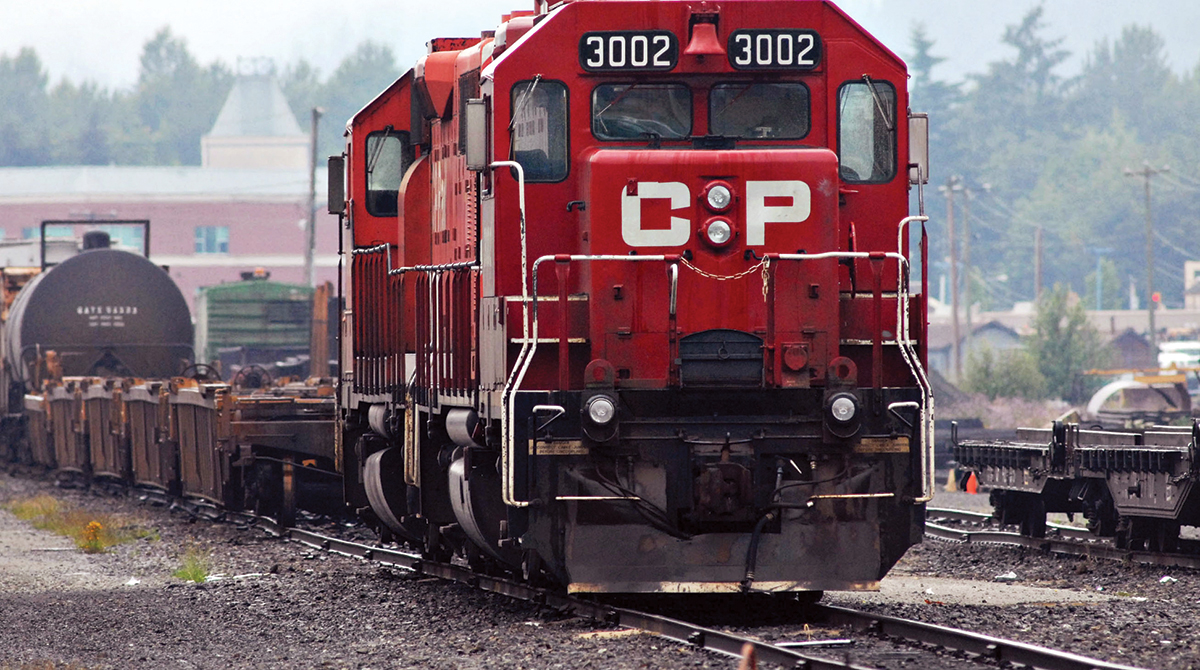 The railroad’s leadership said it was pleased with the company’s performance in the fourth quarter and for the year considering the economic turmoil caused by the COVID-19 pandemic in North America.

“With a foundation of strong operational performance and a commitment to controlling what we can, the team continues to deliver,” CEO Keith Creel said. “Despite the continued COVID-19 impacts, volumes steadily improved over the second half of 2020, and we saw revenue-ton mile growth in the fourth quarter.”

Operating ratio moved to 53.9 from 57.0 a year ago. Operating ratio, or operating expenses as a percentage of revenue, is used to measure efficiency. The lower the ratio, the greater the company’s ability to generate profit.

“I’m proud to say that our 2020 full-year results, including from a safety perspective, exceeded our expectations, in what has been one of the most challenging years any of us have faced,” Creel said.

The railroad’s quarterly earnings were in line with Zacks Consensus Estimate.

As a result of the railroad’s strong quarterly results and the employees’ work during the pandemic, Canadian Pacific announced that nonexecutive employees received a one-time bonus that was paid Dec. 30.

The railroad ended the quarter with 7% fewer employees, shedding 832 positions during the last three months of the year to average 12,028 employees.

In part as a result of the bonuses, the railroad said the amount it spent on employee compensation and benefits increased 9% to C$433 million from C$396 million a year ago.

Because of the significantly lower price of diesel and operating more efficiently, Canadian Pacific said it saved 25%, or C$58 million in fuel as its cost dropped to C$169 million versus C$227 million a year ago.

“We demonstrated exceptional resilience, we found unique ways to go after markets, and we generated momentum in volumes despite all the uncertainty,” Chief Marketing Officer John Brook said on a conference call with reporters and analysts. “Volumes steadily improved through the back half of the year, and I can tell you we finished the year strong and we’re carrying momentum into 2021.”