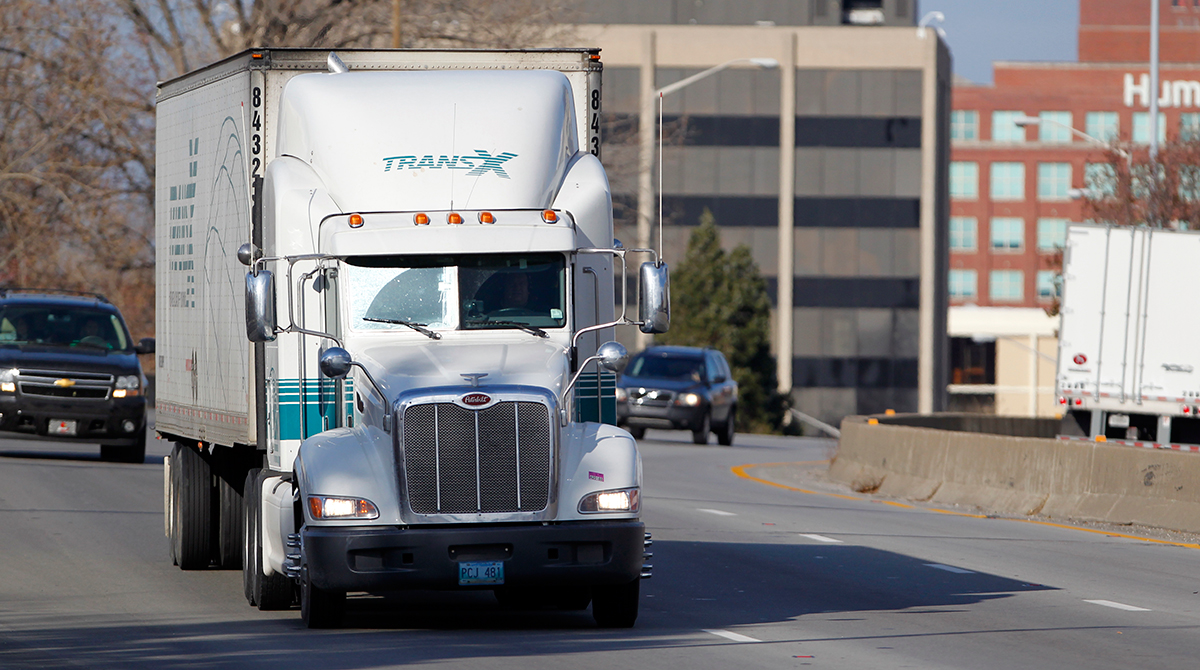 Canadian National Railway has reached an agreement to buy the TransX Group of Cos. in Winnipeg, Manitoba, from founder and CEO Louie Tolaini.

TransX is one of Canada’s largest and oldest transportation companies and ranks No. 73 on the Transport Topics Top 100 list of largest for-hire carriers in North America. 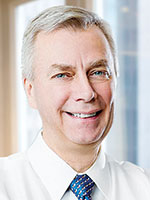 For some, this deal is likely to draw comparisons with similar moves by U.S. railroads to expand into trucking. Norfolk Southern Corp. bought North American Van Lines in 1984 for $315 million and sold it in 1998 for $200 million to an investment firm specializing in leveraged buyouts. In 1986, Union Pacific Corp. acquired less-than-truckload carrier Overnite Transportation and later handed it off to UPS Inc., the Atlanta-based parcel carrier that operates the business now under the banner of UPS Freight.

A Canadian National spokesman told Transport Topics that TransX is the largest mover of refrigerated proteins in Canada and that the company sees potential for growth in shipping more of those products to markets overseas.

Intermodal shipping accounts for about 25% of Canadian National’s total revenue of C$13 billion, and the railroad maintains a fleet of 8,000 containers and chassis.

TransX Group provides intermodal service with a fleet of more than 1,000 containers and chassis in Canada, plus it offers over-the-road trucking, transloading and consolidation, freight brokerage and customs brokerage services.

“TransX has a 55-year history of providing innovative customer solutions in an industry that continues to evolve,” Ruest said. “This alignment creates a solid framework to serve a growing consumer economy with transportation options that bring more supply chain flexibility to our customers.”

Tolaini purchased his first truck in 1959 to service the oil fields in western Manitoba. In 1963, he bought a trucking business to haul general freight and livestock between Virden, Manitoba, and Winnipeg. That business later became the TransX Group.

In its announcement, Canadian National officials said TransX will remain based in Winnipeg and will operate independently.

Keith Reardon, senior vice president of consumer products and supply chain growth, expressed thanks to Tolaini and his family for “entrusting us with the reputation they built over the last six decades” and said the two companies know each other well.

“CN has worked alongside TransX for many years as a supply chain partner, and we know the emphasis they place on the customer’s experience and on their commitment to safety,” Reardon said. “Understanding each other’s culture makes the opportunities of this acquisition exciting and wide-ranging.”

Canadian National said the deal is subject to regulatory review by Competition Bureau Canada and Canada’s Ministry of Transportation.