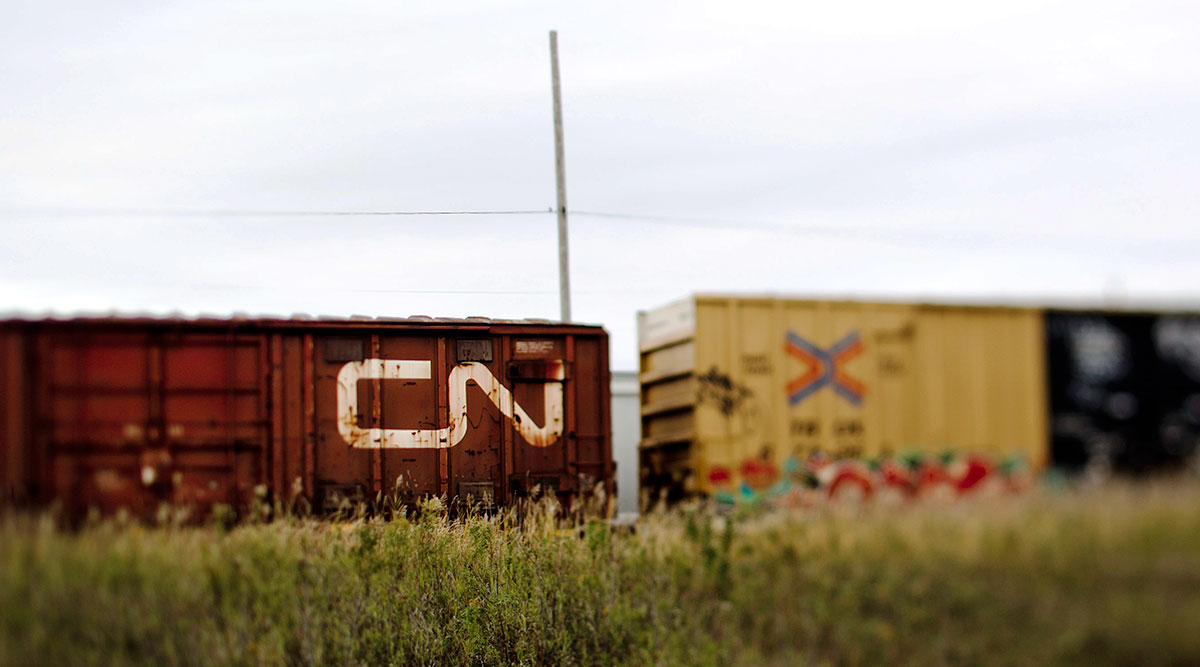 Canadian National Railway plans to invest more than $80 million in Minnesota this year — spending it, they said, would strengthen the company’s rail network across the state.

Additionally, they will construct a new train passing siding near Glendale, Minn., and make investments in the further development of its positive train control system, which has been mandated for railroads by Congress and is designed to prevent train-to-train collisions and other derailments caused by factors such as excessive speed. 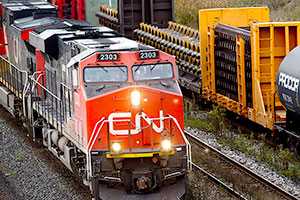 “From farmers to manufacturers, so many critical sectors of Minnesota’s economy are dependent on a functioning railway system,” Rep. Pete Stauber (R-Hermantown) said in the CN news release. “As a member of the Transportation and Infrastructure Committee, I am committed to improving our rail infrastructure and am thankful that CN shares that commitment. CN’s investment will go a long way to strengthen Minnesota’s rail infrastructure and keep our economy running on all cylinders.”

The Duluth Seaway Port Authority, which moved approximately 5,000 CN cars through its CN Duluth Intermodal Terminal in 2018, also weighed in on the news.

“With so much of CN’s track located in the Arrowhead country, this kind of investment will definitely benefit our region,” Port Authority spokesperson Jayson Hron said.

CN operates 429 miles of railroad routes in Minnesota and employs 500 people in the state.

“Following a record capital program in 2018, CN has been able to take on more traffic from different commodity sectors based on contracts with our customers,” said Derek Taylor, vice president of CN’s Southern Region. “This year, we are continuing to invest to boost capacity and network resiliency and to meet growing traffic on our corridors across Minnesota.”