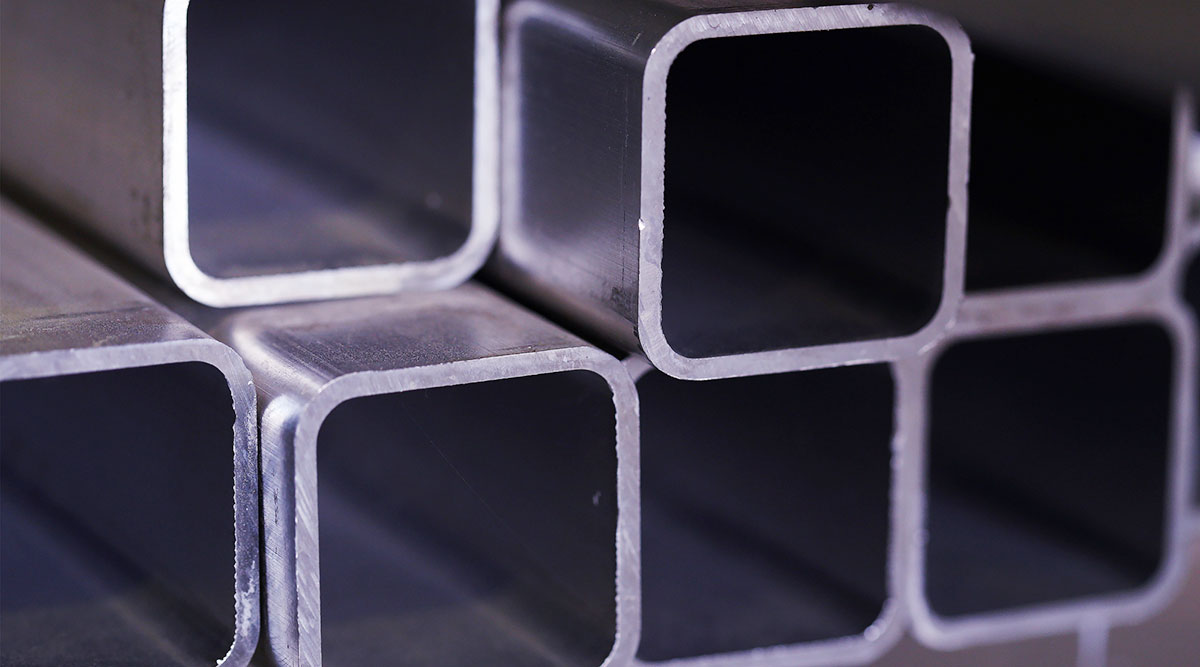 Canada is ratcheting up pressure on the U.S. to lift tariffs on steel and aluminum — threatening to hold up the new continental trade deal and change up its own retaliatory tariffs to have a bigger impact.

The U.S., Canada and Mexico signed their new trade deal Nov. 30, but it still needs to be ratified by lawmakers in all three countries and time is running out in Canada before the next election. There are increasing calls from U.S. lawmakers to lift the tariffs in a bid to smooth passage of the trade deal.

Canada’s foreign minister, Chrystia Freeland, issued a warning that Canada would only move forward on ratification when other countries do, and that it may change its tariffs on the U.S. Meanwhile, another envoy said flatly that Canada won’t move ahead on ratification as long as the U.S. tariffs remain in place, and that they fear U.S. President Donald Trump wants to keep the tariffs until the trade deal is ratified.

“I think we’re quite firm that we’re not moving ahead on ratification without the tariffs being lifted, and I think Mexico has signaled the same message,” Joe Comartin, Canada’s consul general to Detroit, said in a telephone interview April 4 after visiting members of Congress in Washington last week. Time is running out in Canada and the U.S., he said. “There’s a real risk at this point that if we don’t move very quickly in both countries that it won’t be passed before the next election in the United States.”

U.S. House Speaker Nancy Pelosi has been pushing for certain changes in exchange for advancing the trade deal, including tougher enforcement of labor rules in Mexico — though she said April 4 she won’t leverage the deal to advance other Democratic priorities. Regardless, the metals tariffs are a barrier.

Despite the unnecessary and destructive actions taken by the Fed, the Economy is looking very strong, the China and USMCA deals are moving along nicely, there is little or no Inflation, and USA optimism is very high!

Freeland, speaking April 3 in Ottawa, said that every country is now responsible for its ratification process, but warned Canada wouldn’t leap ahead and ratify if the other two nations aren’t doing the same.

Freeland underscored the message April 4 in Washington, and warned against any push to reopen the deal to address Pelosi’s concerns.

“Canada’s view is we’ve done our deal,” she told reporters April 4. “People need to be very careful around opening up what could really be a Pandora’s box.” Many Canadians have a hard time understanding how Canada could ratify the deal if the tariffs remain in place, she said.

The U.S. applied 25% steel tariffs and 10% aluminum tariffs to Canada last year, and Canada responded with dollar-for-dollar proportional tariffs of its own on U.S. steel, aluminum and other products. Freeland called on the U.S. to lift the tariffs and said she was encouraged by calls from key U.S. lawmakers to do so, but also said Canada might switch its tariffs to different products to make a point.

“We are always looking at whether the list we have is the right one — both for Canada and also to have the greatest impact. That is an ongoing discussion,” she said.

Canada May Run Out of Warehouse Space This Year