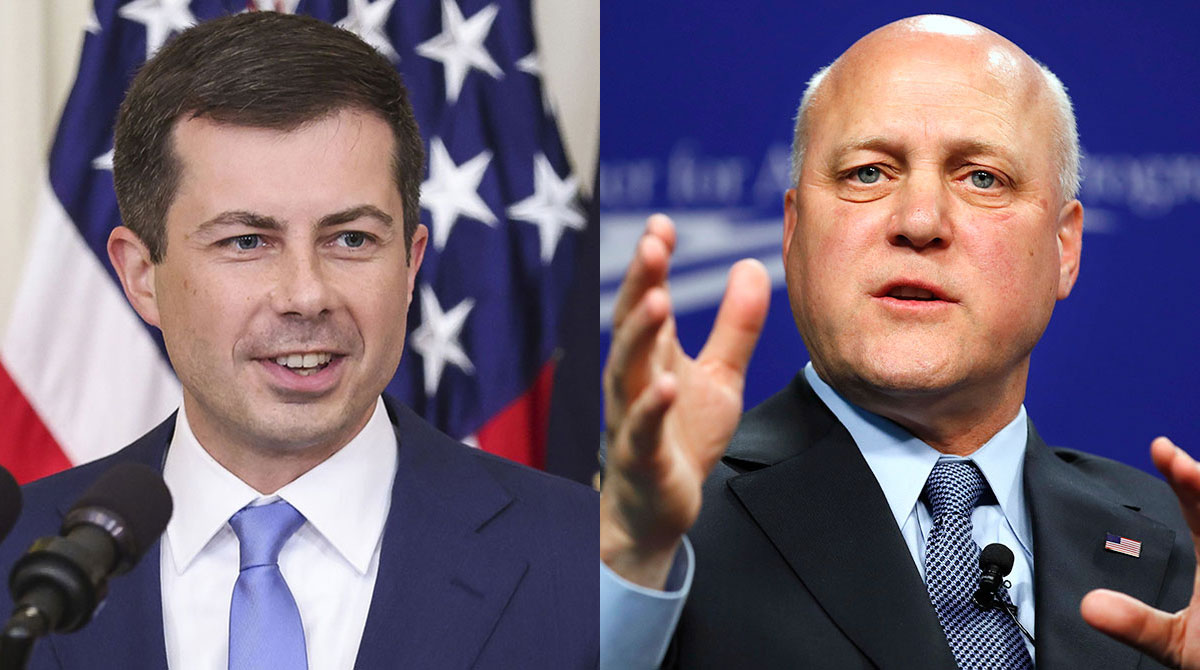 President Joe Biden has created a Cabinet-level task force that will set priorities and oversee implementation of the comprehensive $1 trillion infrastructure bill that he signed into law on Nov. 15.

Specifically, the task force “will be committed to break down barriers and drive implementation of infrastructure investments across all levels of government to realize the president’s vision of rebuilding our nation’s infrastructure and positioning the U.S. to compete and win in the 21st century,” per the White House.

None of the progress we’ve made would be possible without the dedication of workers across our supply chain. @USDOT will continue to support them now and in the future as we work with the task force and make major investments with the Bipartisan Infrastructure Law. — Secretary Pete Buttigieg (@SecretaryPete) November 25, 2021

Buttigieg, who will manage key portions of the law’s provisions, said, “With the passage of President Biden’s bipartisan infrastructure law, we will be able to support far more infrastructure projects to support jobs and everyday life in communities across the country.”

“So many before tried and failed to accomplish such significant investments in our families, in our communities and in our future,” added Granholm. “The bipartisan infrastructure deal will create a generation of good-paying union jobs, build better roads and bridges, ports and airports, broadband for all and electricity transmission to combat the climate crisis. Every state will benefit; every American can be proud.”

Haaland said, “One of the best investments we can make is in stewarding the lands and waters that sustain us and the generations to come. The Interior Department is making critical investments around the country that will create tens of thousands of jobs, safeguard the environment, and help ensure that national parks and public lands are ready to meet the challenges of climate change and increased visitation.”

“Our work will require strong partnerships across the government and with state and local leaders, business and labor to create good-paying jobs and rebuild America for the middle class. We will also ensure these major investments achieve the president’s goals of combating climate change and advancing equity,” Landrieu said.

The infrastructure law, known officially as the Infrastructure Investment and Jobs Act, is designed to reduce the backlog for significant repairs for freight and commuter corridors. It also is meant to boost the creation of a nationwide network of 500,000 electric vehicle chargers by 2030, and rehabilitate economically significant bridges, according to a summary from the U.S. Department of Transportation.