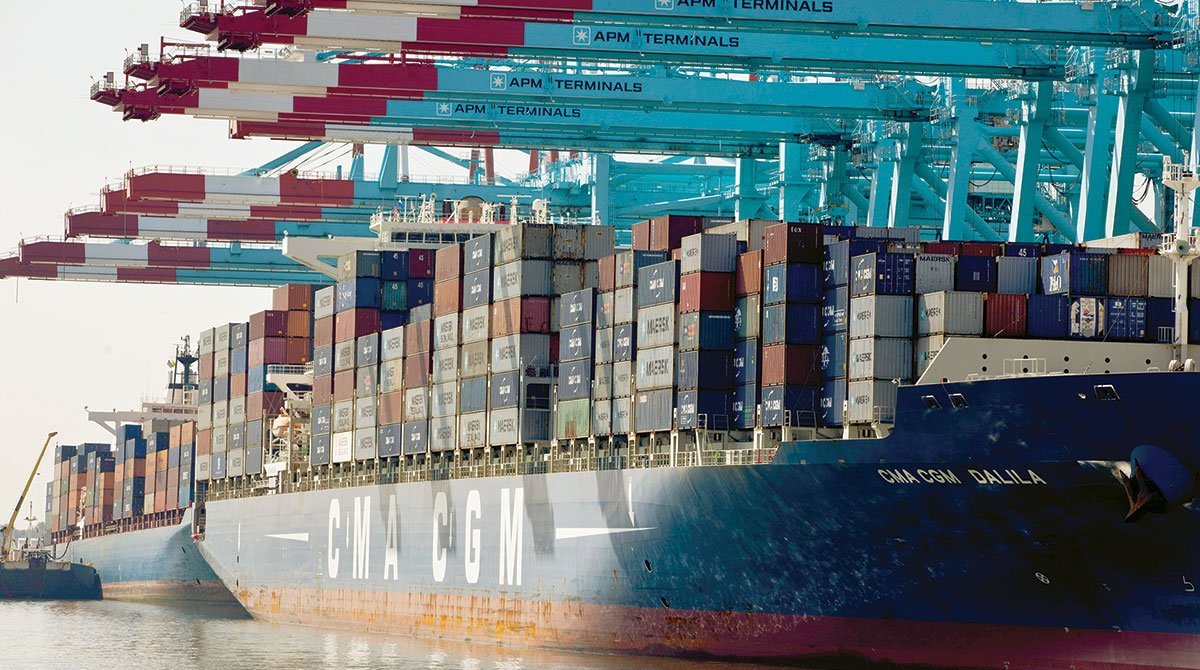 Capesize rates to ship the steel-making raw material from Brazil to China have fallen 60% from October, according to the Baltic Exchange, while the widely watched global Dry Index has slumped 75% in the past four months.

China, the world’s biggest steel producer, has been affected by pollution curbs on heavy industry, while government measures to conserve electricity during an energy crunch last autumn prompted some factories to shut. 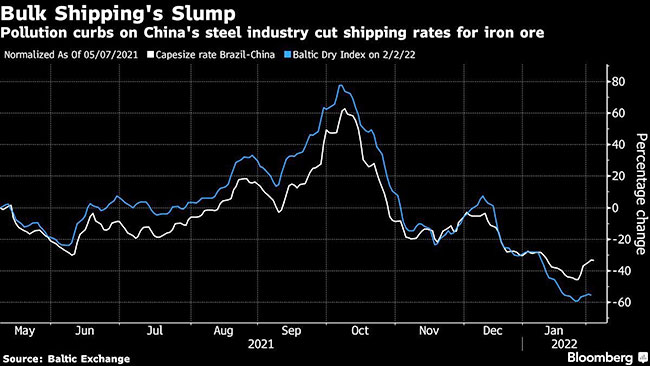 Shipping rates for every type of vessel from oil tankers to container vessels have fallen since October, easing inflationary pressure even as commodity prices climb. Still, freight rates remain well above normal, with the price to ship a container from China to the U.S. about six times higher than the five-year average.

However, the slide is even more pronounced for bulk ship rates, with shipowners prepared to idle their ships until later this month as the Lunar New Year holidays sap demand, Braemar ACM Shipbroking said last week in a report.