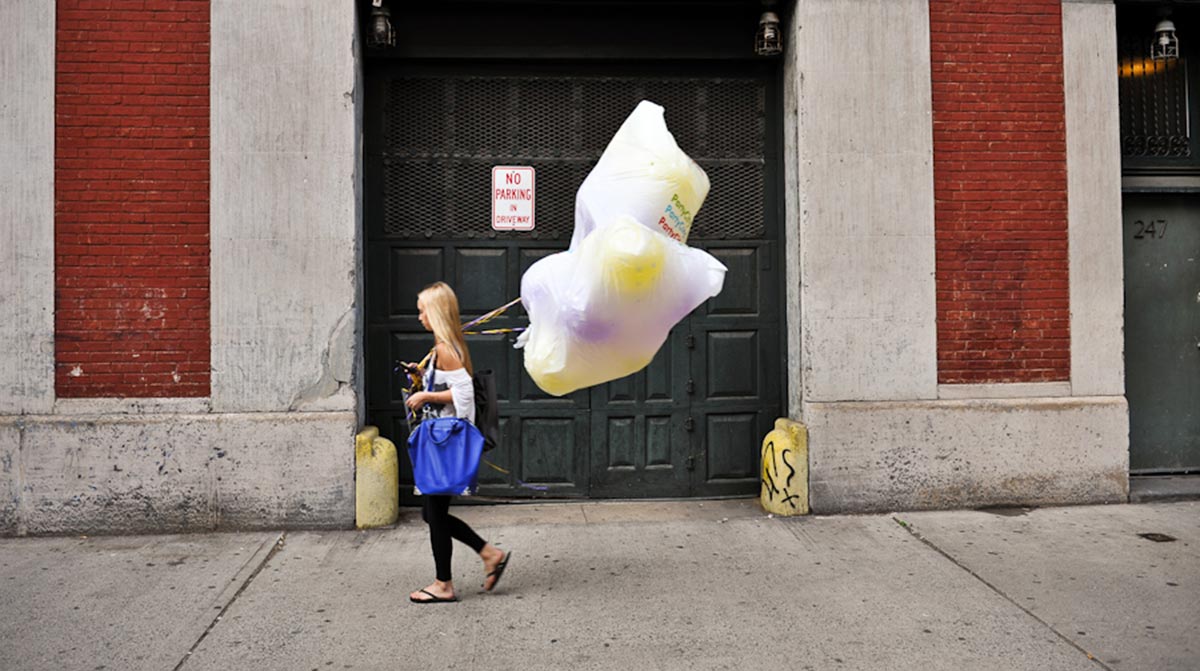 U.S. retail sales advanced in July by the most this year, with widespread gains from department stores to building materials outlets that signal a robust start to consumer spending in the third quarter, according to Commerce Department figures released Aug. 15.

Americans spent more freely in July and upward revisions to sales in the prior two months show strong hiring, limited inflation and low borrowing costs are improving purchasing power. The acceleration bodes well for consumption, which accounts for about 70% of the economy.

Sales strengthened in other categories as well. Receipts at department stores were up by the most in six months, and purchases increased the most since February at sporting goods retailers and building-supply outlets.

Gasoline stations, electronics merchants and clothing chains were the only categories to show sales declines in July. Commerce Department figures aren’t adjusted for prices, so cheaper fuel costs depress results. The retail sales data capture just under half of all household purchases.

• Sales increased 1.2% at building-supply retailers, 1% at department stores and 1.3% at Internet merchants.

Retail Sales Were Flat in July