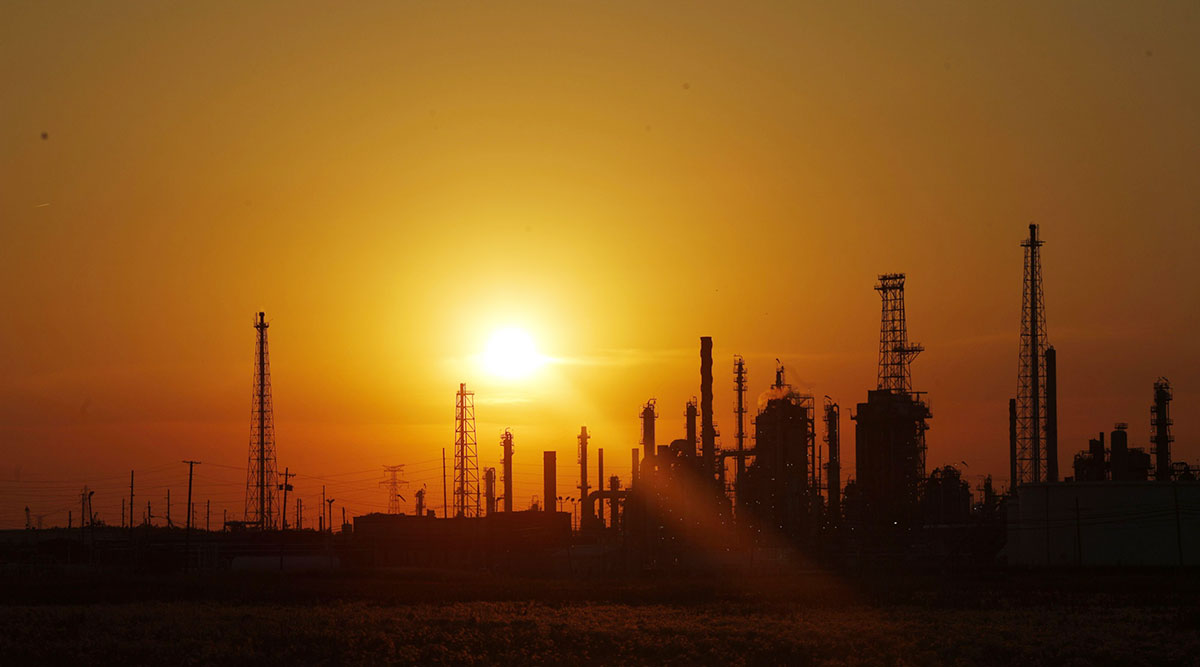 The company’s performance brightens what so far has been a weaker-than-expected second quarter for Big Oil. While companies are more profitable today than they were at $100 crude after slashing costs, they were caught in recent months by falling natural gas prices. Total SA, Eni SpA and Equinor ASA fell short of analysts’ estimates even as their output rose.

“At the midpoint of our five-year plan, BP is right on target,” CEO Bob Dudley said in a statement July 30. “Reliable performance and disciplined growth across our businesses are delivering strong earnings, cash flow and returns to shareholders.”

London-based BP said adjusted net income was $2.81 billion in the second quarter, beating the average analyst estimate of $2.48 billion. That compares with profit of $2.36 billion a year earlier.

“BP showed one of the best surprises of this quarter,” said Ahmed Ben Salem, an analyst at Oddo BHF. “Cash flow generation is robust” and trading results were positive, although downstream came in below expectations, he said. 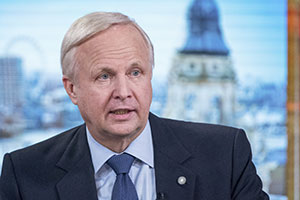 In April, BP paid the final cash installment for its purchase of U.S. shale oil and gas fields from BHP Group Ltd. Those assets helped boost output, which rose to 3.79 million barrels of oil equivalent a day in the quarter, up 3.4% from the same period a year earlier. That figure includes the contribution of Rosneft PJSC, the Russian oil company in which BP owns a nearly 20% stake.

The company said it expects third-quarter production to be lower due to seasonal maintenance activities in the North Sea, Angola and the Gulf of Mexico.

Cash flow from operations excluding payments related to the Gulf of Mexico oil spill — another key measure of whether the BHP deal is paying off — rose 17% from a year earlier to $8.2 billion. On top of the payment for the U.S. fields, BP also paid about $1.4 billion in penalties associated with the 2010 Deepwater Horizon catastrophe.

That spending pushed a measure of company’s debt to the highest in at least a decade. Gearing, the ratio of debt to equity, was 31%, the third straight quarter above 30%. Chief Financial Officer Brian Gilvary said earlier this year that BP will complete $10 billion in divestments by 2020 and use the proceeds to reduce gearing to about 25%.

Adjusted profit in BP’s refining, marketing and chemicals division was down 21% from a year earlier to $1.37 billion due to significantly higher maintenance shutdowns, lower margins and weaker North American heavy crude oil differentials. That partially was offset by a stronger contribution from supply and trading, the company said.

BP said it expects a lower level of maintenance in the third quarter but also predicted lower refining margins.