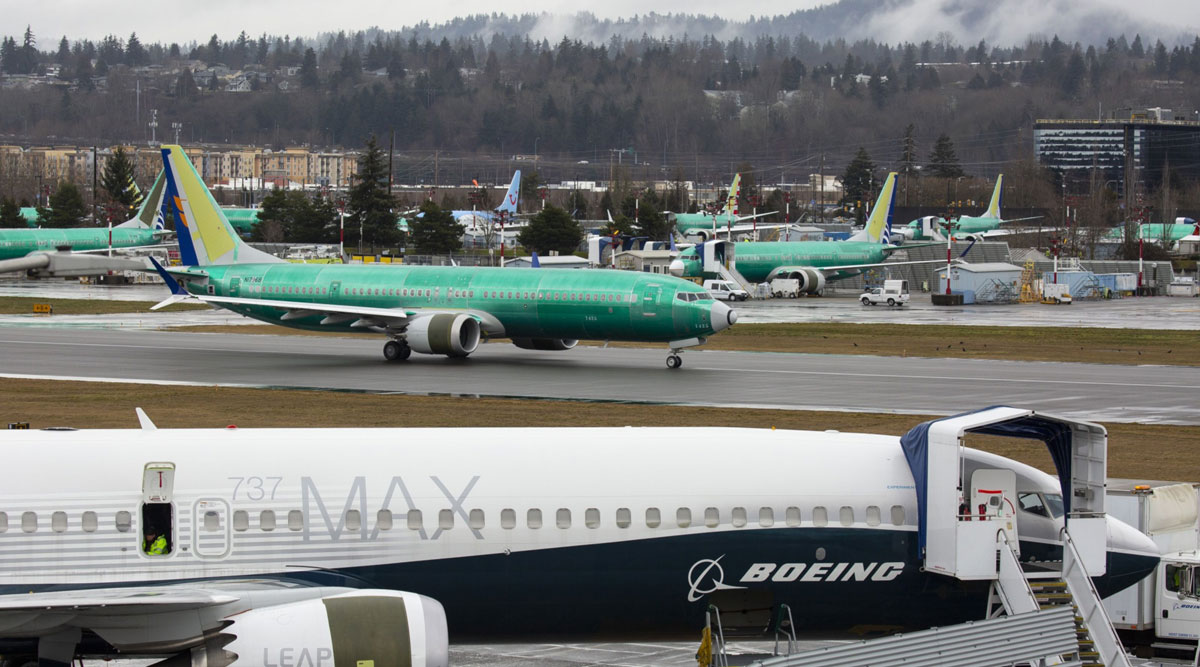 Boeing Co. is temporarily shuttering its Seattle-area manufacturing hub for two weeks, adding to a wave of plant closings sweeping the globe and compounding difficulties for a company navigating one of the aviation industry’s biggest disruptions in decades.

Activity at the factories started winding down March 23 and will come to a halt March 25, Boeing said in a statement. The company will conduct deep cleaning at the sites, which range from a wide-body plant in Everett, north of Seattle, to fabrication plants south of the city. Workers will receive 10 days of paid leave.

The closing leaves Boeing with just one fully functioning jetliner factory, a 787 Dreamliner plant in South Carolina. Production at the company’s facility in Renton, Wash., largely stopped in January because of the global 737 Max grounding, imposed a year ago after two deadly crashes.

“The fight to save lives by halting the spread of COVID-19 around the world is demanding actions that few of us could have imagined even a few weeks ago,” Boeing CEO Dave Calhoun said in a note to employees. “It has to be the top priority for all of us — individually and collectively — to do what’s possible to help stop the pandemic now.”

Boeing employs more than 71,000 workers in Washington state, an initial coronavirus hot spot for the U.S. The company’s jetliner division is headquartered in Longacres, south of Seattle.

The company had ordered all white-collar employees to work from home earlier this month and was working with local authorities as cases started to crop up in the gigantic Everett facility, which makes twin-aisle models from the 747 jumbo to the Dreamliner. A 787 inspector who had contracted the virus died over the weekend, according to The Seattle Times.

The temporary shutdown will add to the strain on Boeing’s finances as the Chicago-based manufacturer is seeking at least $60 billion in U.S. aerospace aid. Underscoring the strain, General Electric Co. — a key Boeing supplier — said earlier that it would cut 10% of its aviation division’s U.S. workforce.

The Everett factory costs Boeing about $750 million a month to operate, including fixed expenses and labor costs, according to estimates from Melius Research analyst Carter Copeland.