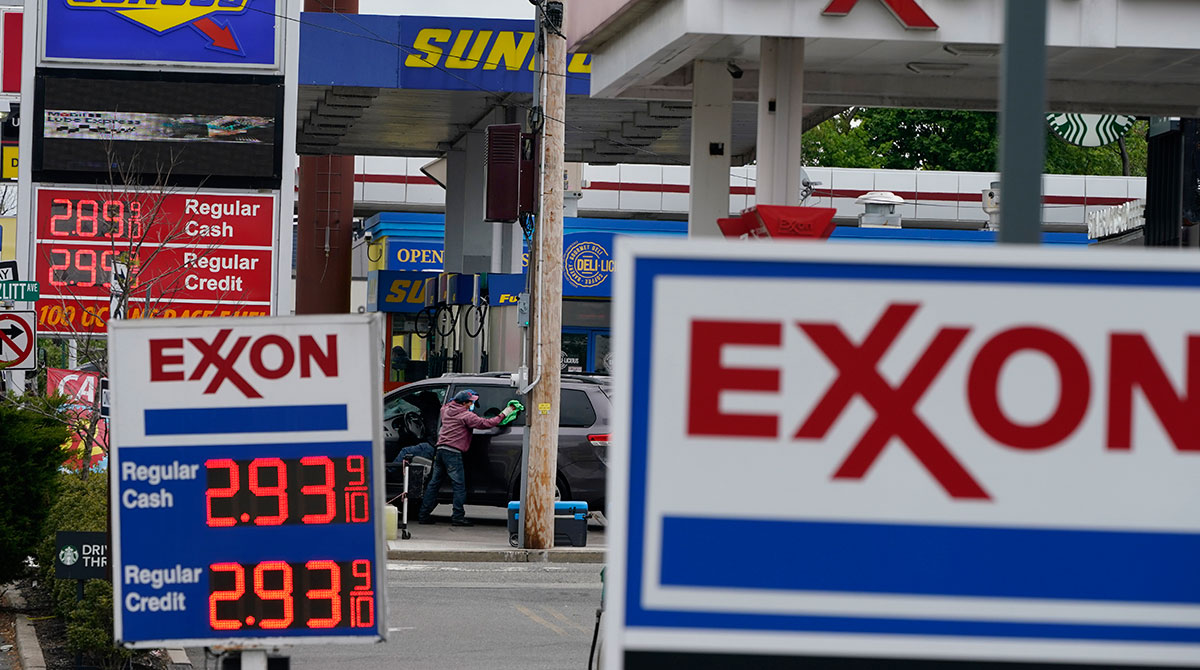 The Biden administration lifted some environmental regulations governing the sale of gasoline in three states and the nation’s capital on May 11, as the Colonial Pipeline shutdown stretched into its fourth day, causing fuel shortages along the East Coast.

The U.S. Environmental Protection Agency said it was waiving volatility requirements governing gasoline in Maryland, Virginia, Pennsylvania and Washington, D.C., through May 18. The move could help bring more fuel to the area that is normally well-supplied by the Colonial Pipeline system, a major U.S. artery for gasoline, diesel and jet fuel.

“I have determined that an ‘extreme and unusual fuel supply circumstance’ exists that will prevent the distribution of an adequate supply of compliant gasoline to consumers,” EPA Administrator Michael Regan said in a letter to local leaders describing the move.

Colonial Pipeline Co. halted operations May 7 after hackers stole almost 100 gigabytes of data and locked the company’s computers in a ransomware attack the FBI has attributed to the DarkSide hacking ring. The company has said the pipeline will be substantially back in operation by the end of the week.

In the meantime, however, filling stations from Virginia to Florida have sold out of gasoline, as supplies dwindle and panic buying sets in.

The May 11 order temporarily allows the sale of conventional gasoline in areas where reformulated gasoline is required. It also allows the sale of gasoline that doesn’t satisfy requirements meant to help combat smog in certain areas. The order applies to terminal operators and owners, as well as the distributors and carriers of fuel. After the waiver lapses May 18, fuel manufacturers would be barred again from producing or importing gasoline that doesn’t meet current volatility standards, though fuel in the distribution system can still be sold until it is depleted, the EPA said. 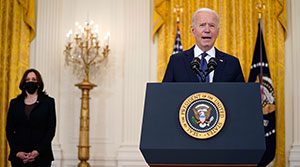 The move gives retailers the flexibility to market gasoline that might be available despite the Colonial Pipeline shutdown.

Fuel waivers, commonly used to stem supply disruptions after hurricanes and other disasters, could encourage refiners to produce cheaper, more volatile gasoline that normally is blocked from sale in summertime months. It’s unclear, however, how much help they would be now, without a major pipeline to ferry the fuels to markets up and down the Atlantic Seaboard. Energy analysts say another benefit could come after the Colonial Pipeline restarts, by allowing refiners and blenders to market more varieties of fuel for regions short on gasoline.

Fuel waivers are one of several steps President Joe Biden can take to blunt effects of the pipeline shutdown. On May 9, his administration issued an order extending the amount of time truck drivers can spend behind the wheel when transporting fuel across 17 states and the District of Columbia.

The administration also could opt to lift shipping requirements under the 101-year-old Jones Act to permit foreign tankers to transport gasoline and diesel to East Coast ports.

“We are monitoring supply shortages in parts of the Southeast and are evaluating every action the administration can take to mitigate the impact as much as possible,” White House Press Secretary Jen Psaki said in a statement late May 10. “The president has directed agencies across the federal government to bring their resources to bear to help alleviate shortages where they may occur.”

— With assistance from Jeffrey Bair.