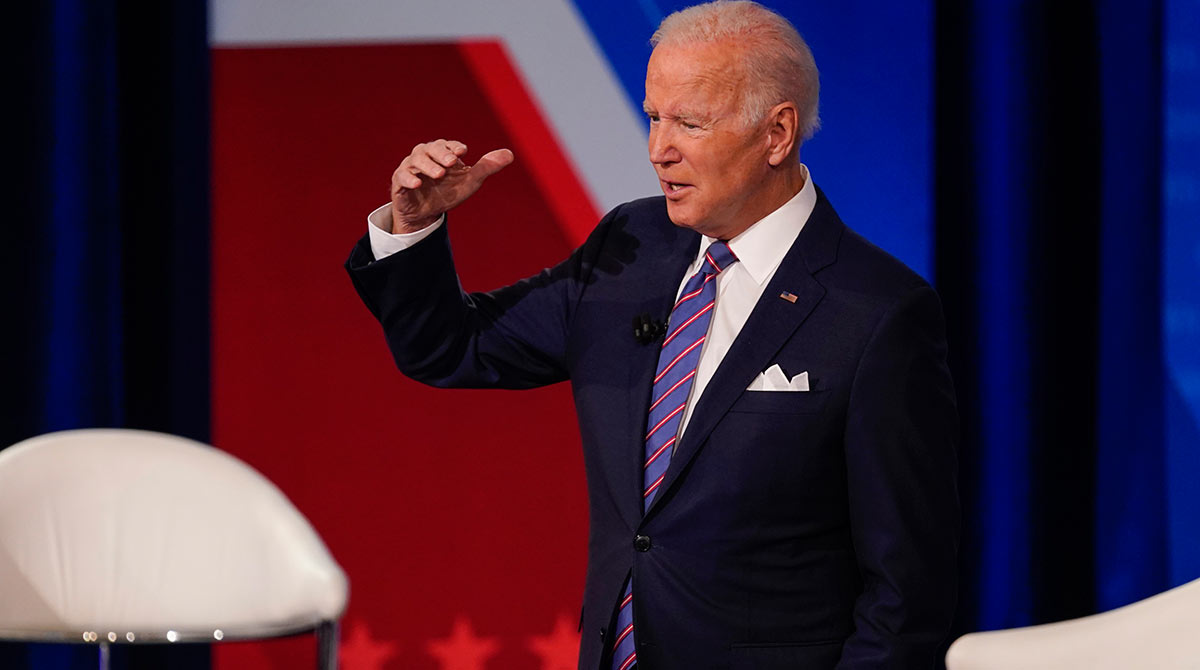 Biden is eager to have a deal in hand before he departs later in the day for global summits, but the revised new package is losing some of Democrats’ top priorities as the president’s campaign ambitions make way for the political realities of the narrowly divided Congress.

A paid family leave and efforts to lower prescription drug pricing are now gone entirely from the package, according to senior administration officials who requested anonymity to brief reporters about the emerging details.

Still in the mix: free prekindergarten for all youngsters, expanded health care programs — including the launch of a $35 billion new hearing aid benefit for seniors on Medicare — and some $500 billion to tackle climate change.

Taking shape after months of prolonged negotiations, the White House cast the overall package as the largest-ever investment in climate change and the biggest improvement to the nation’s health care system in more than a decade.

Biden’s proposal would be paid for by imposing a new 5% surtax on income over $10 million a year, instituting a new 15% corporate minimum tax, and rolling back some of the Trump administration’s 2017 tax cuts, along with stepped-up enforcement of tax dodgers by the IRS, the officials said. It sticks to his plans to have no new taxes on those earning less than $400,000 a year.

Biden will make remarks from the White House about the package, and a related $1 trillion bipartisan infrastructure plan, before departing later Oct. 28 on global summits.

Democrats’ disputes over the big domestic policy bill has held up passage of a separate $1 trillion package of road, broadband and other infrastructure projects. But Biden will make the push to send both over the “finish line.”

In the evenly divided Senate, Biden needs all Democrats’ support with no votes to spare. 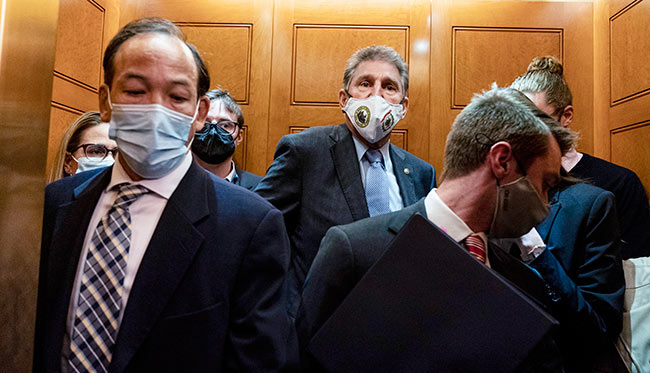 Despite a series of deadlines, Democrats have been unable to close the deal among themselves, and Republicans overwhelmingly oppose the package. At best, Democrats could potentially reach a framework that could send Biden overseas with a deal in hand and unlock the process while the final details were sewn up.