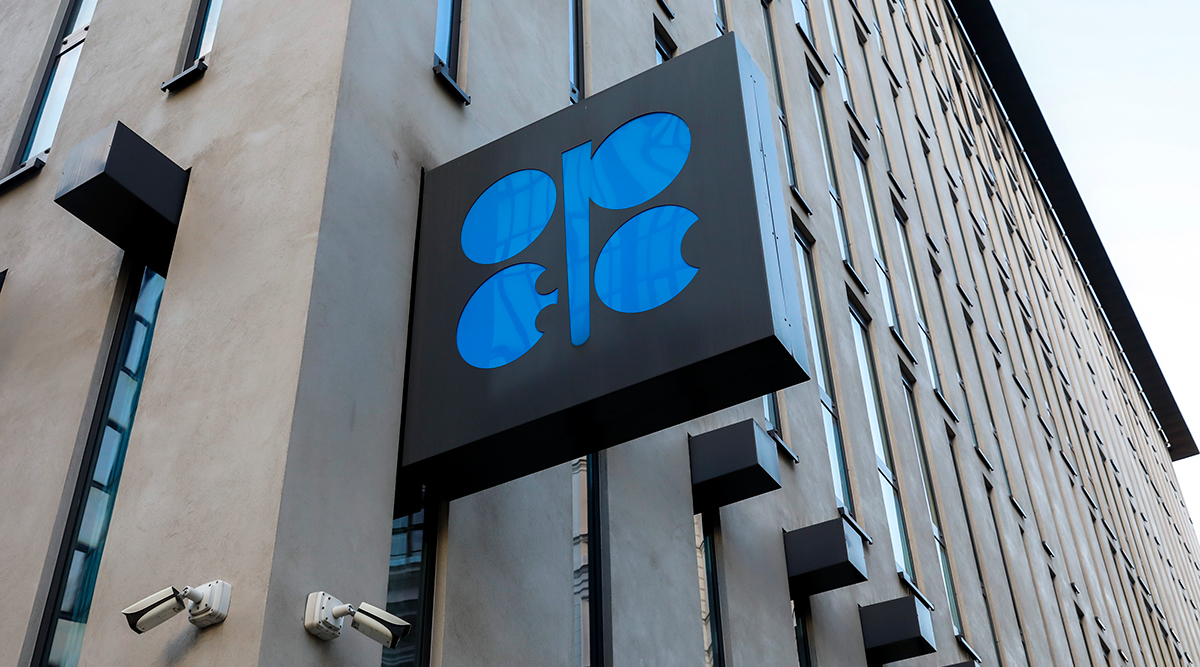 “I need to see what the detail is. I am concerned, it is unnecessary,” Biden said Oct. 5 as he left the White House to tour hurricane-ravaged areas of Florida, according to CNN.

OPEC+ agreed Oct. 5 to the 2 million barrel-a-day cut as it seeks to halt a slide in oil prices caused by the weakening global economy.

The White House’s national security adviser, Jake Sullivan, and National Economic Council Director Brian Deese said in a statement that the U.S. would release another 10 million barrels of oil from the Strategic Petroleum Reserve in November, and that “the president will continue to direct SPR releases as appropriate to protect American consumers and promote energy security.”

“He is directing the Secretary of Energy to explore any additional responsible actions to continue increasing domestic production in the immediate term,” they added.

They called the OPEC+ cut a “shortsighted decision” that would most impact “lower- and middle-income countries that are already reeling from elevated energy prices.”

“In light of today’s action, the Biden administration will also consult with Congress on additional tools and authorities to reduce OPEC’s control over energy prices,” they said.

Lawmakers in Congress have seized on higher gasoline and oil prices to push long-standing legislation that would allow the U.S. government to sue members of OPEC for manipulating the energy market.

It’s the biggest reduction by the Organization of Petroleum Exporting Countries and its allies since 2020, but will have a smaller impact on global supply than the headline number suggests. Several member countries are already pumping well below their quotas, meaning they would already be in compliance with their new limits without having to reduce production.

Even so, the cartel’s decision risks adding another shock to a global economy that is already battling inflation driven by high energy costs.

“What we’ve been clear about is the need for energy supply to meet demand. That’s what we’ve been working on across the board. And we’ve done our part,” Blinken added.

Biden visited Saudi Arabia earlier this year in search of higher production and lower pump prices for Americans ahead of midterm elections in November.

The U.S. has “a multiplicity of interests with regard to Saudi Arabia,” Blinken said Oct. 5, noting those include continuing a truce between the Kingdom and Yemen.

—With assistance from Nick Wadhams.

OPEC Sticks to Modest Boost in Oil Despite War Jitters