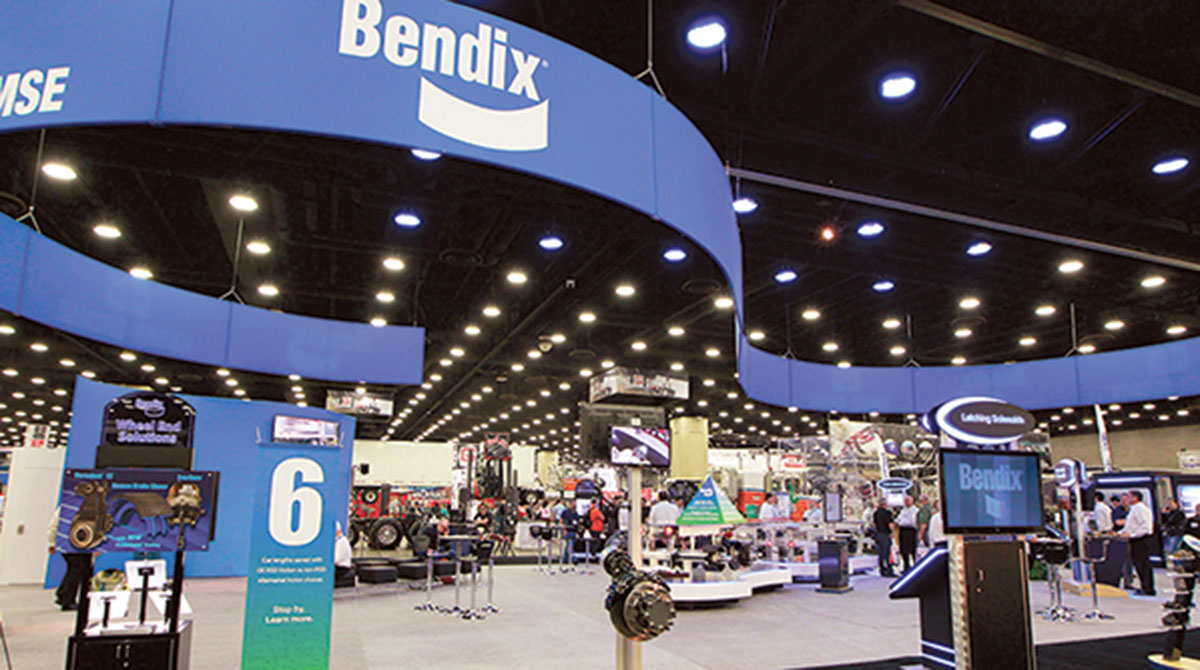 Bendix Commercial Vehicle Systems announced it is committing to cut its carbon dioxide emissions in half by 2030 and achieve carbon neutrality by 2021.

The goals are part of the company’s renewed commitment to adopt the aggressive climate strategy recently launched by its parent company, Munich-based Knorr-Bremse.

“Climate change is one of the greatest challenges facing the planet today, and we believe that as a business we are an essential part of the solution,” Maria Gutierrez, Bendix director of corporate responsibility and sustainability, said in a release. “We are running out of time to avoid the worst effects of global warming. That is why we are setting a bolder ambition to reach a net-zero future. Our journey to net zero has already started. Now, by adopting these goals, we are accelerating our efforts.”

We are running out of time to avoid the worst effects of global warming. That is why Bendix is setting a bolder ambition to reach a net-zero future: https://t.co/ycI49LdCT2 #sustainability #climatechange

Under its climate strategy commitment, Bendix will halve its greenhouse gas emissions from the 2018 baseline by 2030 in accordance with science-based targets and the goals of the Paris Climate Agreement, according to the Elyria, Ohio-based company.

Bendix reported it will achieve the new level of CO2 reductions via three main tactics: continued energy efficiency projects, on-site generation of renewable energy, and procurement of green energy combined with carbon offsets to aid the reach of carbon neutrality from 2021 onward.

Bendix’s current climate strategy builds upon a decade of work that ran from 2009-19. During that effort, Bendix exceeded the combined goals to reduce energy consumption by 30% from its 2009 baseline, by achieving a 42% reduction over the past 10 years. — Transport Topics