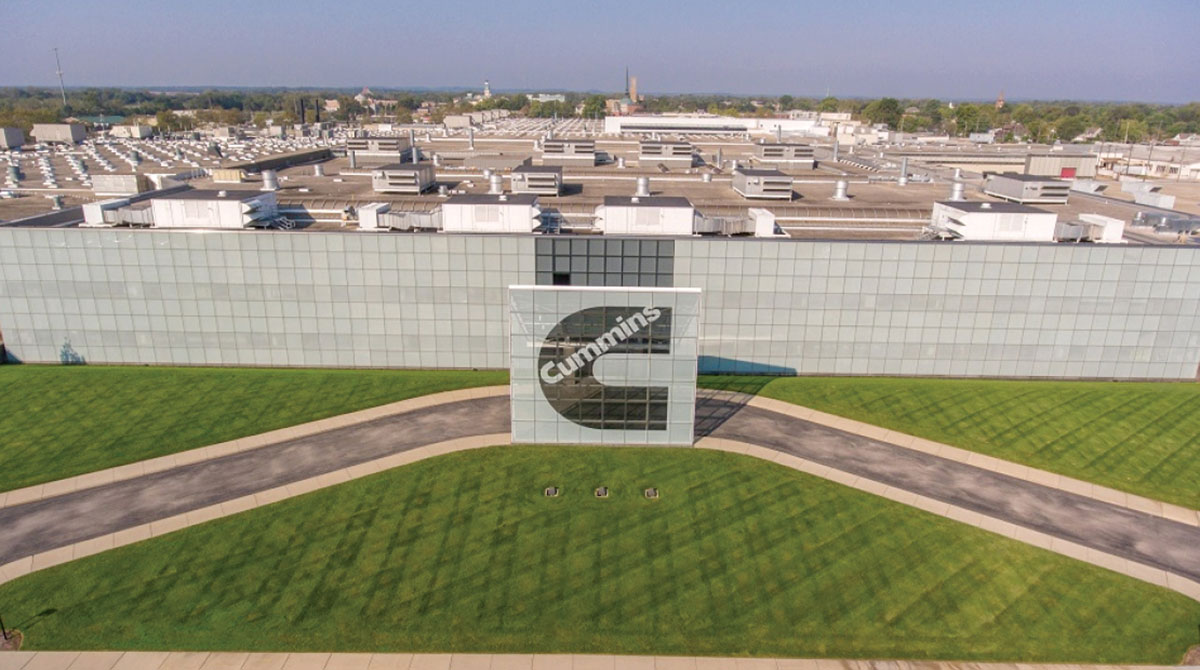 The current challenge for emerging battery-electric technologies is the systems have not yet demonstrated benefits that by themselves will drive the commercial vehicle market’s adoption of them, Cummins Inc. CEO Tom Linebarger said during the independent engine maker’s fourth-quarter earnings call.

“They’re not in the money in trucks,” said Linebarger who also is chairman.

What is pushing those technologies, instead, is regulations in certain states, Linebarger said, “which means that it’s not really a strength, technology and performance kind of discussion.”

So any talk about market share in the segment is premature, he added. “It’s bouncing all over the place.”

Cummins noted its strategy remains to innovate continually across its product portfolio of power solutions, including diesel and natural gas to fuel cells, hybrid and fully electric options.

“So we are competing, don’t get me wrong,” Linebarger said, “but it’s just the basis of competition is not the normal performance cost trade-off we used to do with diesel.”

Cummins’ research, engineering and development expenses in Q4 2020, which ended Dec. 31, was $255 million compared with $271 million a year earlier.

For the full year, expenses were $900 million down $1 billion from 2019 as it reprioritized and reduced its plans in response to the pandemic-induced global economic contraction, according to the Columbus, Ind.-based company. 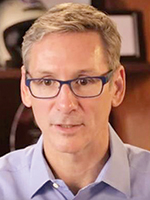 In Q4, Cummins reported sales in its new power segment rose 89% to $34 million compared with a year earlier. That largely was driven by greater demand in transit and school bus markets and electrolyzer projects.

An electrolyzer is a system that uses electricity to break water into hydrogen and oxygen in a process called electrolysis, Cummins noted. Through electrolysis, the electrolyzer system creates hydrogen gas. The oxygen that’s left over is released into the atmosphere or can be captured or stored to supply other industrial processes or even medical gases in some cases.

The hydrogen gas can either be stored as a compressed gas or liquefied, and since hydrogen is an energy carrier, it can be used to power any hydrogen fuel cell electric application — whether trains, buses, trucks or data centers.

Cummins said it has hundreds of electrolyzers operational in the field.

How do you store energy when it's not in demand? We've got a solution.

Addressing one of the largest dilemmas in the renewable energy industry, @Cummins has provided a PEM electrolyzer system, making it the largest in operation in the world.  https://t.co/HcjHLdPUuq — Cummins Inc. (@Cummins) January 27, 2021

Cummins highlighted it delivered a 20-megawatt PEM electrolyzer system in 2020 to generate green hydrogen in Bécancour, Québec, calling it the largest operation of its kind in the world. The system is installed in an Air Liquide hydrogen production facility and began commercial operation late last year.

It can produce more than 3,000 tons of hydrogen annually using hydropower.

Meanwhile, Cummins’ new power segment posted an EBITDA loss (earnings before interest, taxes, depreciation and amortization) of $51 million. Costs associated with the development of fuel cells and electrolyzers as well as products to support battery-electric vehicles contributed to EBITDA losses.

“I do think if you just check in with people’s imagination about what a low-carbon future can look like, I think everybody from government regulators to my kids understand what battery cars might mean and all that, and they get it,” Linebarger said. “I think the role that hydrogen is going to play in larger energy use, more energy-dense demand, is just not as clear.”

But hydrogen is not going away. It is the most abundant element on earth.

It’s an alternative fuel that has high energy content by weight, the U.S. Department of Energy said. It’s locked up in enormous quantities in water, hydrocarbons and other organic matter.