Barbara Leslie Returns to Port of Oakland as Commissioner 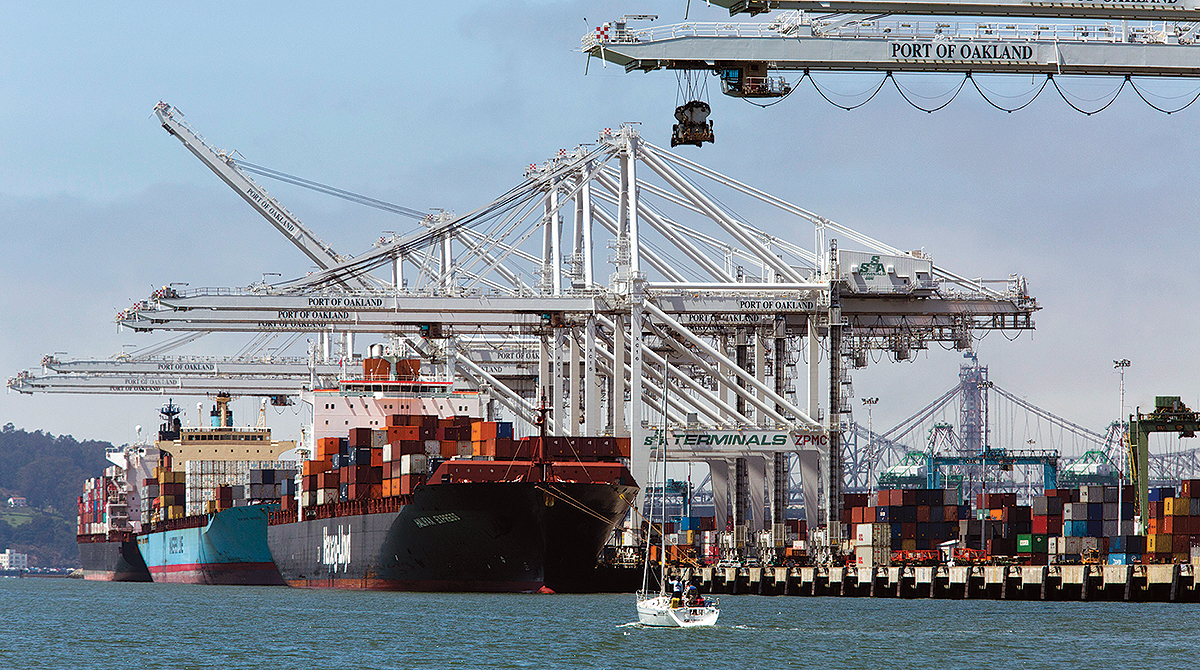 OAKLAND, Calif. — Barbara Leslie, CEO of the Oakland Metropolitan Chamber of Commerce, has joined the Port of Oakland’s governing Board of Port Commissioners, according to a Dec. 13 press release. Leslie worked at the port in 1998 and 1999.

“We’re pleased to welcome a colleague to our board with such deep roots and commitment to Oakland,” board President Ces Butner said.

Leslie began serving as the first female president and CEO at the Chamber of Commerce in 2014. She has 25 years of experience in both the public and private sectors, according to the release.

She has served as chair of the Oakland Workforce Investment Board and as a board member for the Oakland African American Chamber Foundation, the Youth Employment Partnership and various chambers of commerce. She also has been an appointee of several civic committees.

Decision on Ballpark at Port of Oakland Nears Crucial Stage