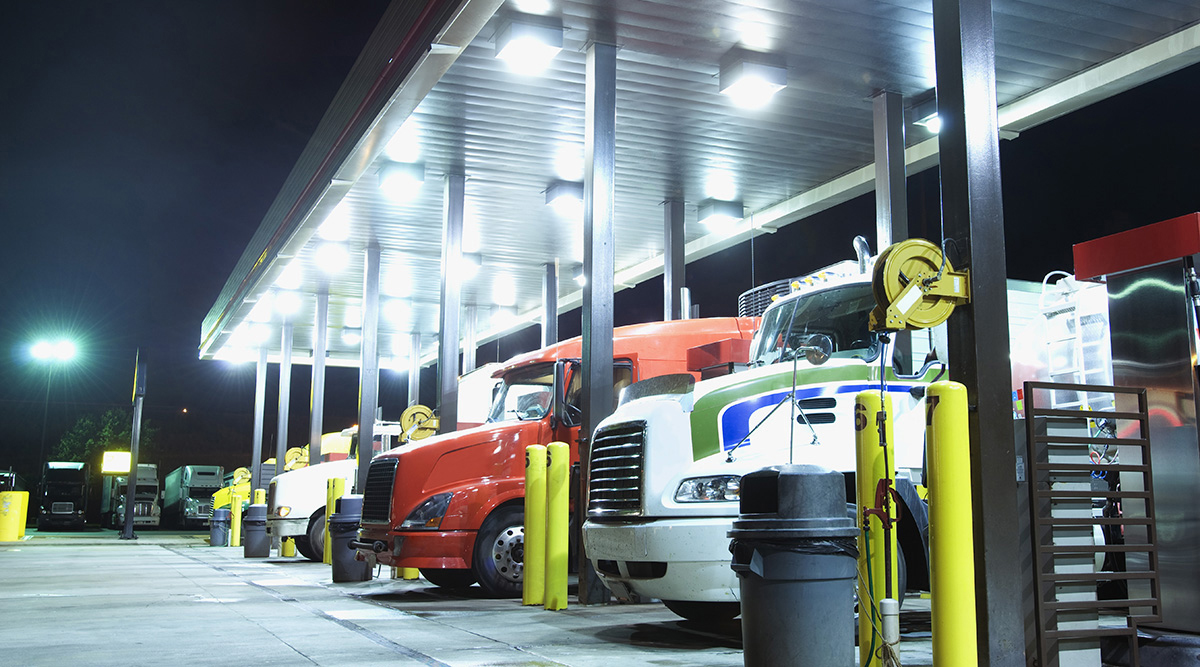 The national average price for diesel fuel soared 7.1 cents to reach $3.477 a gallon.

That’s the highest price the nation has seen for diesel since the week of Dec. 8, 2014, when it was $3.535 a gallon, the Energy Information Administration reported Oct. 4.

“The price of diesel is something that ebbs and flows,” Riley Larson, general manager at JMS Transportation Inc., told Transport Topics.

“You know it’s going to go up and going to come down. Nobody likes it, obviously, but it’s one of those things you have to expect and combat as best you can.”

EIA attributed 49% of the retail price of a gallon of diesel to the cost of the oil used to make it. For gasoline, that was 52%.

The spike in oil came as surging natural gas prices spurred greater demand for crude and oil products ahead of winter, while OPEC+ continued to only drip-feed additional supply into the market, Bloomberg News reported.

Trucking’s main fuel increased in price for the fifth time in the last six weeks.

The price went up in all 10 regions in which EIA tracks data, led by a burst of 10.4 cents a gallon in the Midwest.

The one-week spurt is the largest since a matching 7.1-cent increase from the first week of March to the second when it climbed from $3.072 to $3.143.

The smallest increase was seen in California, where the price went up just 3 cents, but California’s $4.369 average is the highest in the land.

Gasoline increased too but not nearly as severely; a 1.5-cent increase lifted its national average to $3.19.

Another fleet executive said he is seeing the strongest partnership in the last 15 years forming now between carriers and shippers as a result of the booming freight market — including how often fuel surcharges are applied.

“While we used to negotiate rates for each fiscal quarter, we now only contract pricing and fuel surcharge schedules one month at a time,” said Garrett Bowers, CEO of Bowers Trucking and Logistics Inc. in Ponca City, Okla.

“Customers witnessing this bullish freight market, we all see, are certainly willing to pay for ‘reliable’ freight, and therefore offset a company’s variable costs, so long as their engagements, productivity and requirements are met,” he added.

His 41-year-old company ranks No. 35 on the Transport Topics list of the largest flatbed-heavy specialized carriers in North America.

Bowers also relies on fuel card purchasing agreement incentives, rebates and contract negotiations. “I believe consistent, steady, relative volumes of purchasing and constant negotiation can save a business a lot on volatile inputs-per-mile.”

He also noted commodity hedging and option trading have been popular this year. 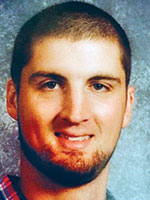 Larson at JMS said electronic data from his trucks running the road allowed the company to reward and remind, as appropriate, drivers, who have a primary role in maintaining optimum fuel efficiency.

“We look at the data on a weekly basis, and if a driver is under the set criteria for idle time that week, then they receive a bonus in their paid miles for that week. That has worked well,” Larson said.

The Cedar Rapids, Iowa-based carrier has 150 trucks and specializes in dry van Midwest regional freight, although it extends farther out, as well.

Larson attributed the quarter-over-quarter decline to “drivers taking time off in the second quarter since it’s spring-summer, and just lanes changing.”

Another benefit of the real-time truck data is the ability to receive alerts, including a speed alarm that identifies the driver, where they are and how fast they are moving.

“So again, we can have that conversation and get them to slow down, and get that corrected,” he said. “Speeding increases the fuel output; so the cost goes up. It’s all about how you deliver the message. You have to phrase it the right way so it doesn’t seem like you are attacking them or accusing them of anything. Just reminding them in a nice way to stay safe.”

Average Price of Diesel Stays at $3.124 a Gallon