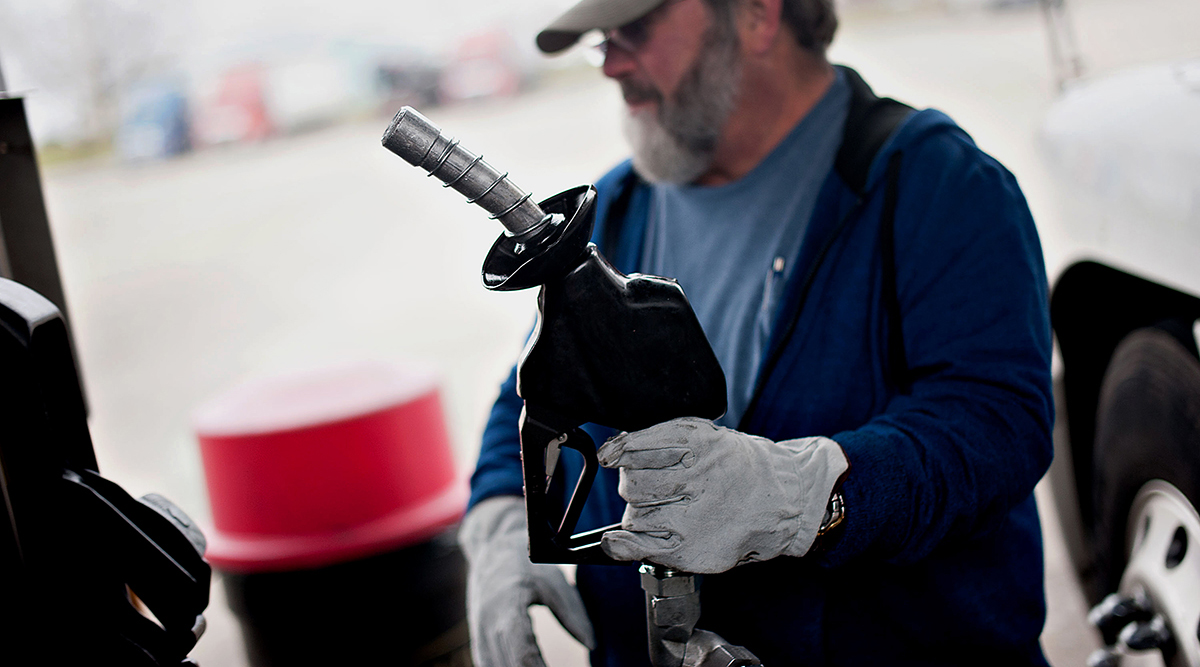 The national average price of diesel decreased seven-tenths of a cent, according to the Energy Information Administration’s weekly data released Oct. 19. The fall is the sixth drop in the past seven weeks.

Diesel decreased in eight of the 10 regions in EIA’s survey.

The biggest slide was in California, where it dropped 1.9 cents to $3.239. Diesel there costs 74.1 cents less than it did at this time last year. Still, California has the most expensive diesel in the nation.

The least expensive diesel is in the Gulf Coast region, where it dipped by a half cent to $2.143. It costs 65.9 cents per gallon less there than it did a year ago.

The Gulf Coast is home to much of the nation’s oil and gasoline production as well as refining capacity, and much of that activity is beginning to return after a series of hurricanes and tropical storms. Louisiana was hit particularly hard.

On Oct. 17, the government’s Bureau of Safety and Environmental Enforcement said 24% of oil production in the Gulf of Mexico was shut down because of the severe weather. That’s an improvement from Oct. 14, when 31% of production was idled.

Between Oct. 6-15, a cumulative 11.9 million barrels of crude production and 11.2 billion cubic feet of natural gas output from the Gulf were shut because of Hurricane Delta, which made landfall in southwest Louisiana on Oct. 9.

Diesel increased in the Central Atlantic, where the price inched up three-tenths of a cent to $2.652 a gallon. The fuel there is 58.3 cents a gallon less expensive than at this time in 2019.

The price also increased in the West Coast region, not including California. There, the price rose four-tenths of a cent to $2.542 a gallon. Diesel is 74.8 cents less expensive there than it was a year ago.

For trucking, the lower fuel price is a financial benefit. Most companies are paying between 20% and 25% less for fuel than a year ago. 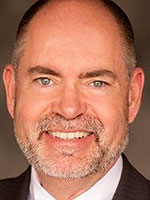 Analyst Randy Mullett told Transport Topics that while that is a direct savings, the trucking companies that utilize fuel surcharges could see diminished revenue.

“They’re not collecting as much in fuel surcharges in revenue,” he said. “Lower prices are generally good for our industry. It keeps costs low. But so much money is built into the revenue model to recouping that through fuel surcharges, and when fuel charges aren’t being pulled with those big numbers, this doesn’t have as much effect.”

Mullett said he believes diesel prices will remain steady for the foreseeable future.

“This is all about supply and demand, and we have a lot of supply, oil demand is way down,” he said. “We’re going into the fall, so we may see it pick up a bit, but there’s way more oil than the world needs right now.”

The weekly Baker-Hughes rig count showed a jump in the number of rigs operating in the U.S. as the per barrel price of West Texas Intermediate crude hovered at about $40 a barrel, closing Oct. 19 at $40.61.

For the past several months, West Texas Intermediate has traded between $38 and $41 a barrel.

The Baker-Hughes report for the week ending Oct. 16 showed the number of rigs increased by 13 to 282. That’s down 569 rigs from last year at this time. 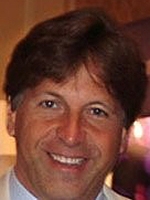 Oil industry analyst Tom Kloza, founder of the Oil Price Information Service, said he sees very little change in the coming months concerning the price of oil, especially diesel. Diesel and Jet A fuel are similar, and there is a glut of Jet A on the market because of the steep drop in airline flights due to the pandemic.