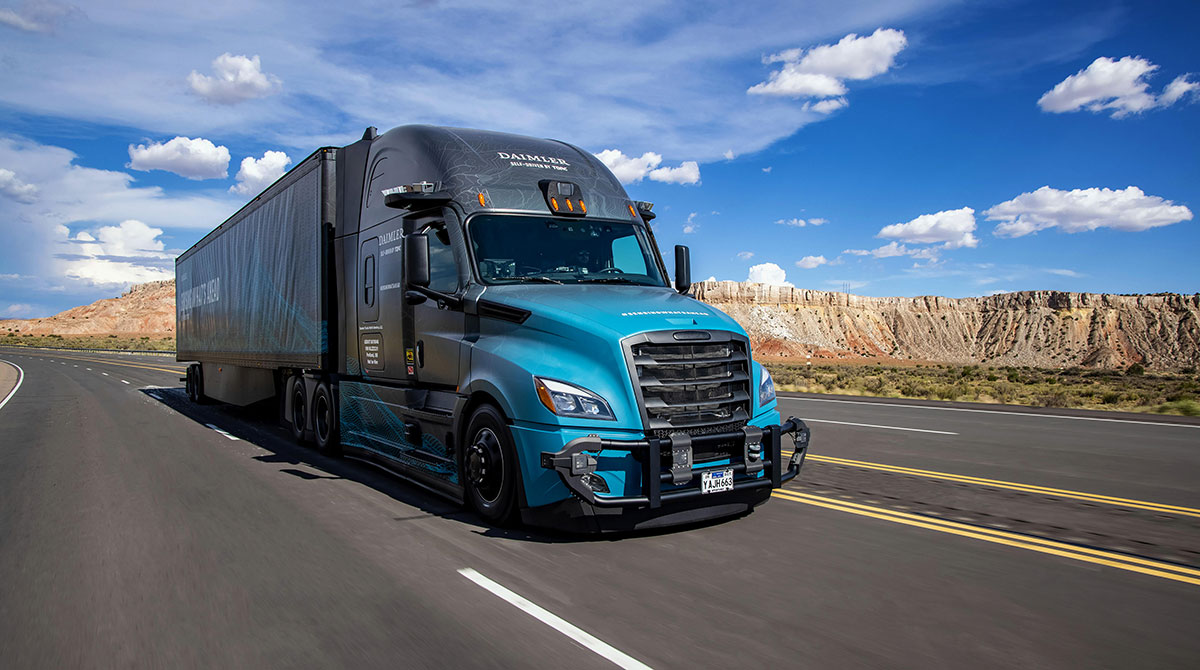 The 21,000-square-foot office will join the company’s Blacksburg, Va., headquarters and its Albuquerque, N.M., test center.

The company’s expansion comes two years after its acquisition by Daimler Truck.

We are thrilled to announce a new Torc Robotics office in #Austin Texas. It will serve as a software development hub for our autonomous trucks in the Southwest Corridor and a catalyst to continue expanding our winning team with world-class talent.https://t.co/7jOOvniDPi

Torc said it chose Austin because of its deep talent pool as well as its location along the Southwest shipping corridor, which is a key area for longhaul freight travel in the U.S.

While the Austin facility mainly will host software development teams, Torc also plans to use the area to expand its autonomous test truck development.

“We are aggressively hiring key talent in engineering and product development to support our strategic growth. With Austin’s relatively low cost of living as compared to other major cities in the U.S. and high quality of life, it was the logical choice for our new facility,” said Mike Avitabile, vice president of engineering. “The local talent pool is impressive, and the city is also known for being innovative, collaborative and entrepreneurial.”

Torc and Daimler Truck say their goal is to commercialize Level 4 autonomous trucks at scale within the decade. Level 4 vehicles can operate autonomously under certain conditions and parameters. 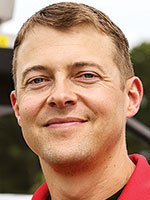 “Trucking is the backbone of the U.S. economy, and we predict hauling freight will be the first successful commercial application of self-driving on-road vehicles,” Torc founder and CEO Michael Fleming said. “This is why we’re laser-focused on the freight industry, taking a pure-play approach and joining forces with the leading heavy-duty trucking manufacturer in North America.”

In Albuquerque, Torc manages a test facility where it runs multiple routes and shifts daily on New Mexico highways. In the past year, the company has expanded on-road testing to Texas. Additional routes are planned, based on major freight lanes.

Torc said that since the Daimler Truck acquisition it has tripled in size and continues to grow. In 2020, Torc expanded its footprint in Blacksburg adding nearly 16,000 square feet to its headquarters, and in 2021 the company added 28,000 square feet of office space for its workforce in Blacksburg’s Corporate Research Center.

The company was founded in 2005 by a small group of engineers at Virginia Tech. The Austin office primarily will serve as a product development center.