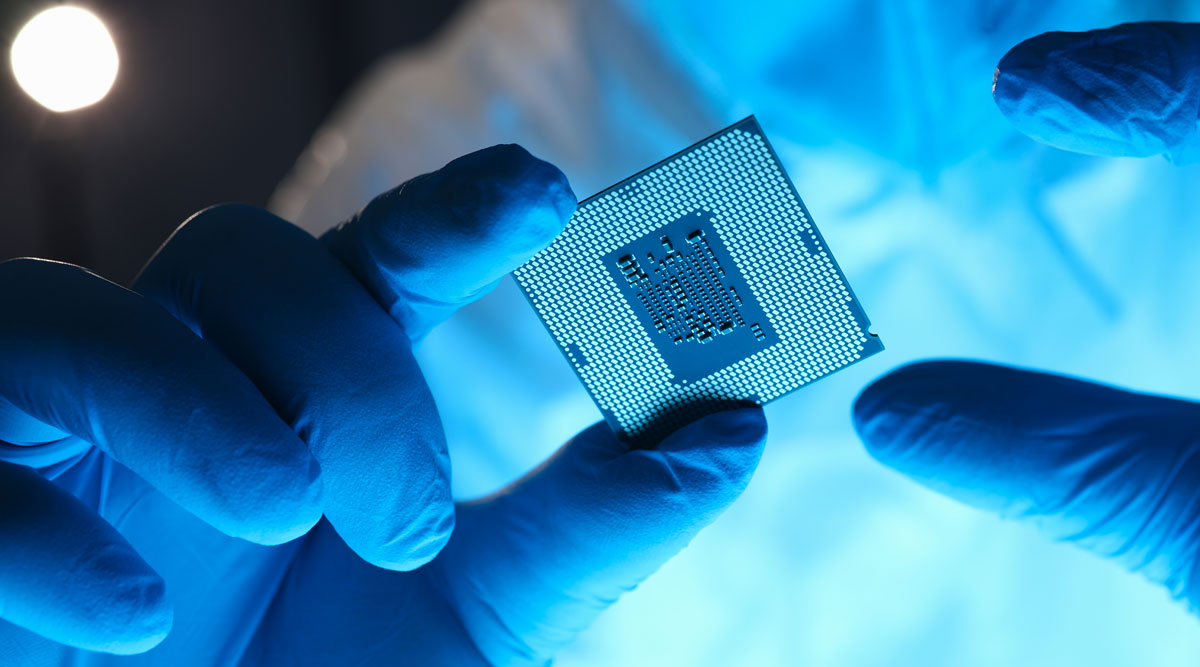 Renesas Electronics Corp., one of the biggest makers of automotive chips, said a fire halted production at one of its Japanese plants. The incident may exacerbate a shortage of semiconductors that has already curbed vehicle output across the industry.

The company said it’s still trying to ascertain the amount of damage in the clean room of its N3 building in Hitachinaka, Ibaraki Prefecture. There were no casualties. Clean rooms are designed to keep impurities from contaminating semiconductors, so fire damage has the potential to severely disable production.

The accident is another blow to vehicle makers that already have had to slow production and are missing out on billions of dollars in sales due to a shortage of chips. Renesas makes a variety of chips used in vehicles, including sensors, components that manage power and batteries and parts that power dashboard displays.

Renesas has production facilities at six sites in Japan. The N3 building is home to 300 mm wafer production, which would make it one of the company’s more advanced lines. In 2019, Renesas was the third-largest maker of automotive silicon. Toyota Motor Corp. is one of its biggest customers, according to Bloomberg supply chain analysis.

The company, which gets almost half of its revenue from the automotive market, did not specify which products are made in the building.

After cutting orders and forecasts last year in the pandemic, carmakers have struggled to secure enough electronic components to meet a rebound in orders.

The collapse of the Texas power grid this year made the situation worse. NXP Semiconductor NV, the largest maker of automotive chips, idled two plants in the state. Samsung Electronics Co., the second-largest semiconductor maker, paused production at its Austin site and Infineon Technologies AG, another large supplier of chips to the auto industry, said it shut a facility there.

While those plants are up and running again, semiconductors go through a three-month fabrication process that is vulnerable to disruption and cannot be easily restarted.

On March 19, Infineon said it will take until June to return to preshutdown production levels in Austin and that it won’t be able to recover lost production due to “tight market conditions” and a “fully loaded” facility.