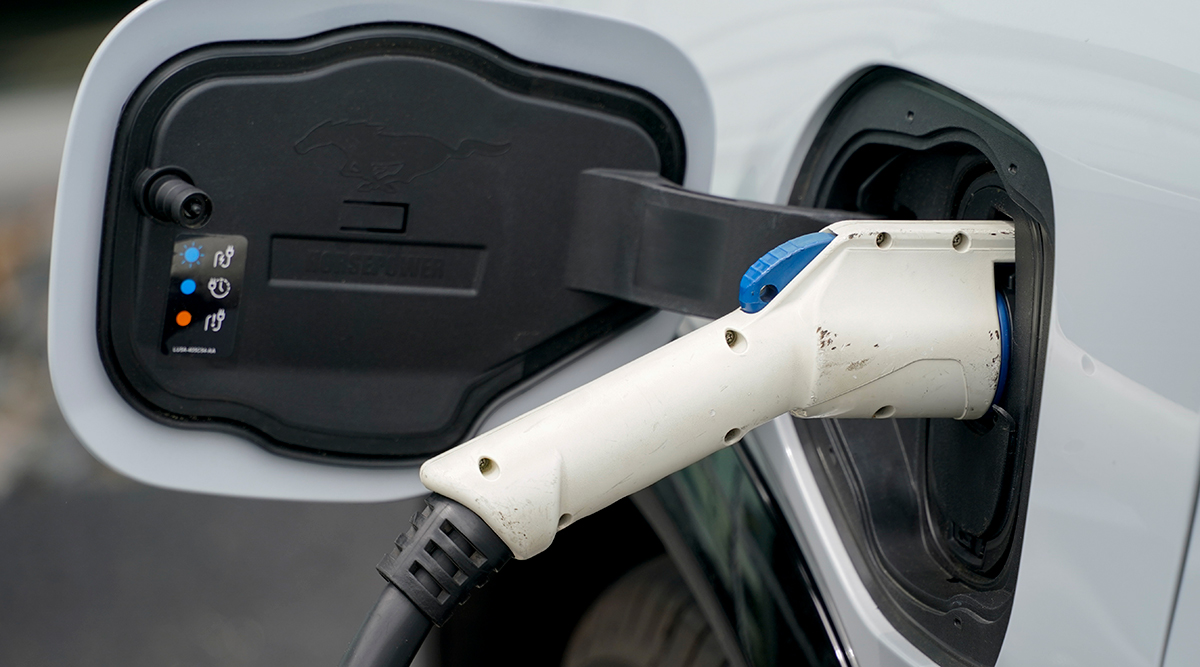 NEW YORK — Major automakers are asking Congress to lift the cap on how many people would be offered tax credits if they buy a hybrid or fully electric vehicles.

In a letter to leaders of the Senate and House of Representatives on June 13, the chief executives of Ford, Toyota, GM and Stellantis asked that tax credits be extended to anyone who seeks to buy a qualified vehicle.

Currently the number of tax credits allowed are capped at 200,000 per company. General Motors and Tesla already have reached the cap and Toyota is close to it.

Automakers want the cap lifted until “the EV market is more mature,” they said, without giving a time frame.

“Eliminating the cap will incentivize consumer adoption of future electrified options and provide much-needed certainty to our customers and domestic workforce,” the CEOs wrote.

The request comes as Americans find themselves financially pinched from all directions by four-decade-high inflation. Energy prices have been especially bad, with the average cost for a gallon of gas in the U.S. breaching $5 this weekend, according to the auto club AAA.

Automakers said June 13 that the tax credit has allowed them to offer more affordable cars to people, helping accelerate the adoption of EVs. However, the companies said recent economic conditions and supply chain constraints have raised the cost of manufacturing EVs and those costs have to be passed on to car buyers already paying more for almost everything.

President Joe Biden has attempted to ensure the supply of materials needed to produce electric vehicles continues to flow as the nation transitions away from fossil fuels.

Biden in April invoked the 1950 Defense Production Act to boost production of lithium and other minerals critical in powering electric vehicles.

Ford Plans to Cut up to 8,000 Jobs to Help Fund EV Investment