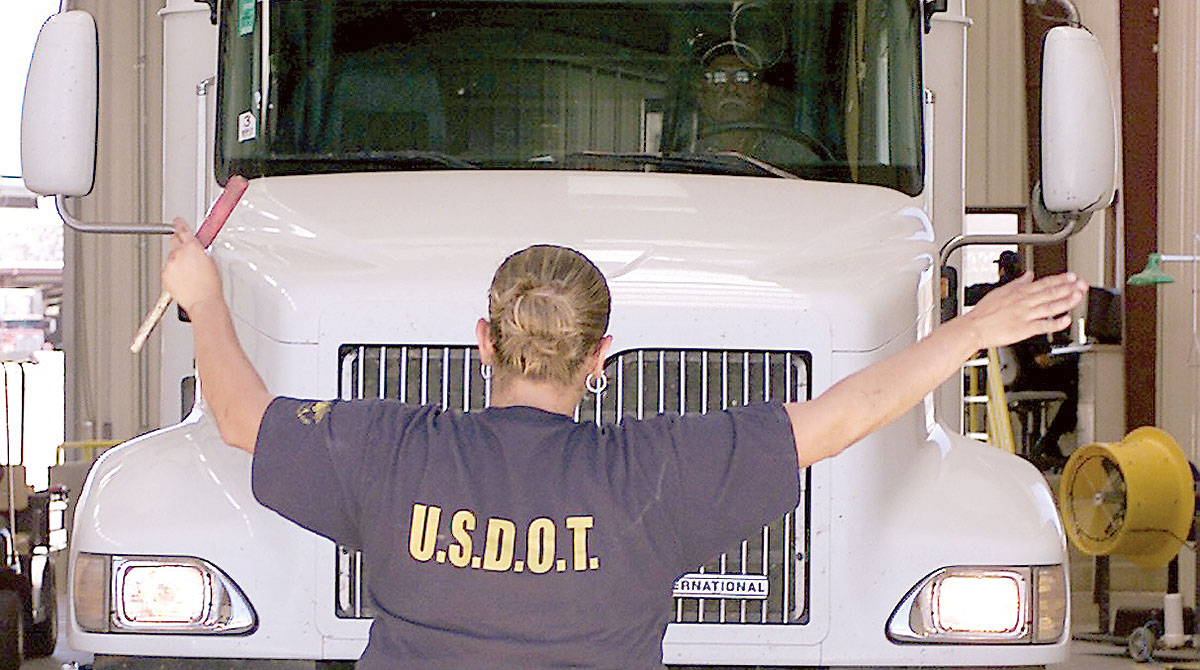 The audit will drill down on FMCSA’s early plan of attack to incorporate recommendations for CSA by a National Academy of Sciences elite academic panel that studied the agency’s CSA Safety Measurement System for 15 months.

IG auditors will assess how FMCSA is responding to deficiencies or opportunities identified in the academic panel’s June 2017 report, how the agency plans to address those deficiencies and how much it will cost to staff, enforce and collect data for what is known as an “Item Response Theory” method.

“Accordingly, our audit objectives are to (1) assess the extent to which FMCSA’s corrective action plan addresses the National Academy of Sciences recommendations and relevant OIG and Government Accountability Office recommendations and (2) identify challenges FMCSA may face when implementing the corrective action plan,” an Oct. 15 IG memo to FMCSA said.

The panel’s study analyzed the ability of the SMS to discriminate between low- and high-risk carriers, assessed the public usage of SMS, reviewed the data and methodology used to calculate the measures, and provided advice on additional data collection and safety assessment methodologies.

In the memo to FMCSA announcing the audit, the IG notes a concern that in recent years the number of large truck and bus fatalities has grown, in part due to more large commercial vehicles on the nation’s highways.

“Fatalities in crashes involving large trucks or buses grew from 4,397 in 2012 to 4,844 in 2017, a 10.2% increase,” the IG memo said. “Since December 2010 [the date CSA was first implemented], the Federal Motor Carrier Safety Administration has monitored the safety practices of motor carriers through its Compliance, Safety, and Accountability Program and its Safety Measurement System.”

While the academy panel’s study lauded the agency for its development of the CSA program, it said FMCSA should improve the program with a more data-driven way of collecting and compiling carrier performance obtained from such sources as roadside inspections, crash reports, compliance and reviews.

In the nearly eight years since it was first introduced, motor carriers and government auditors have been critical of the CSA’s data collection and manipulation, although the program is widely believed to have raised the safety consciousness of the industry.

It also agrees that additional information about carrier operations might improve its analysis and identification of noncompliant motor carriers but that the collection of such data would come at a cost, and the benefits would be unknown.

In addition, FMCSA said it would develop a web page in which researchers, carriers, safety consultants and the public can obtain simplified Motor Carrier Management Information System data snapshots.

The agency’s initial cost estimate, not including federal staff time, is about $2.5 million over two years for implementation of the action plan, including the cost of a contract with the academy for a new standing committee with subject matter experts on organization safety, statistics, research and evaluation methods, motor carrier operations, enforcement and IRT modeling.

FMCSA also said it is utilizing an interagency agreement with Volpe Transportation Center for resources needed to develop, test and implement an IRT model.

In its action plan, the agency said it also will work more closely with states to collect data, improve the uniformity of police accident reports data, and investigate ways to collect data on such motor carrier characteristics as driver turnover rate, type of cargo, method and level of driver compensation and carrier vehicle miles traveled.