Some Commenters Concerned About Costs on Small Businesses 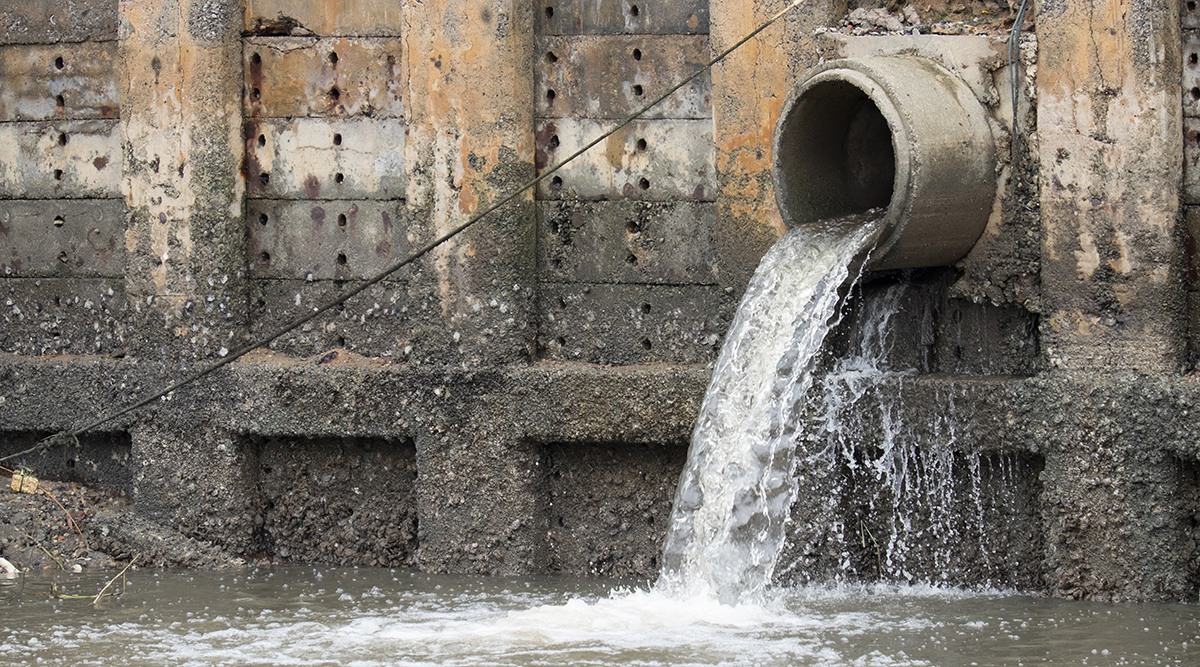 Trucking fleets with operations for maintenance and repair, truck washing, or refueling could feel the brunt of proposed changes by the Environmental Protection Agency aimed at expanding and strengthening its permitting authority to regulate activities at facilities exposed to stormwater runoff, according to American Trucking Associations.

“The trucking sector is unique in that larger fleets may typically have facilities across the country, each of which must be familiar and comply with different state or federal stormwater requirements,” ATA said in comments filed with EPA on May 31. “As this requirement will complicate development of properties near or on brownfields, it should be a sector-specific requirement and be eliminated for low-risk facilities.”

ATA was the only trucking trade association to comment on the proposal. In all, there were more than 170 commenters on the EPA plan, ranging from the Institute of Scrap Recycling Industries to several state water treatment associations.

Although EPA runs stormwater programs in Massachusetts, New Hampshire, New Mexico, Indian lands, the District of Columbia and U.S. territories, several states, including California, have their own permit requirements that use the EPA requirements as a model.

Depending on the changes to the new federal requirements, state stormwater programs may need to amend their current standards to include, for example, mandatory quarterly sampling of stormwater runoff, according to Glen Kedzie, energy and environmental affairs counsel for ATA.

“Some fleets are not even aware they must have permits until they are reported,” Kedzie said. “There’s been a lot of activity in California and other states where environmental groups get into public databases to figure out who is supposed to have a permit.”

Some fleets are not even aware they must have permits until they are reported.

Some of the environmental groups have been filing lawsuits against those companies that don’t have permits, he said.

The costs of quarterly benchmark monitoring for land transportation and warehousing facilities for the proposed parameters are estimated between $5,000 to $12,500 per facility per year. The estimate includes the costs of staffing, lab analysis, and equipment and materials and will vary greatly depending on the number of permitted outfalls, ATA said.

The proposed EPA changes are the result of litigation and a 2016 settlement requiring the National Academy of Sciences, Engineering, and Medicine’s National Research Council to study and make recommendations to EPA on how to better mitigate surface water pollution from industrial activity.

While the five-year federal permit is administered by EPA in only a handful of states and territories, those states with delegated authority to oversee the stormwater program will have to revise their programs if current programs are not as stringent as the federal standards.

One commenter, the U.S. Small Business Administration Office of Advocacy, recommended that the EPA adopt a tiered approach to monitoring, with a focus on “gathering high quality data for future rulemakings rather than immediate burdensome regulatory requirements.” That would “ensure that the 2020 Multi-Sector General Permit will not have a significant economic impact on a substantial number of small entities.”

Likewise, Environmental Strategies & Management of Massachusetts called the universal benchmark monitoring requirement “rather onerous and burdensome” for smaller businesses in industrial sectors whose stormwater discharges “have very minor if any effect to surface water.”

For example, requiring the ready-mix concrete industry to obtain individual permits for rinse water from washing its more than 77,000 trucks and equipment is a “tail-wagging-the-dog situation,” wrote attorneys with the firm of Rich & Henderson, P.C., of Annapolis, Md. “It unnecessarily requires the administratively complex and paperwork-heavy individual permit for the ancillary activity of equipment washing, which generates less volume of water than from stormwater.”