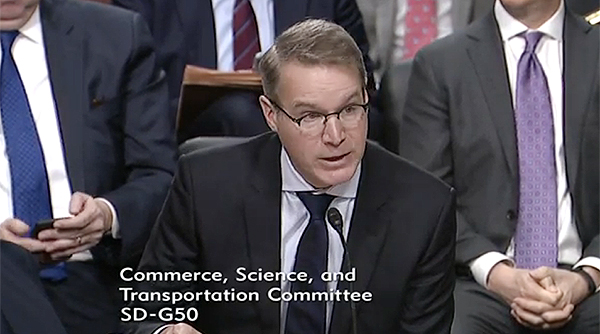 Spear is among the transportation executives set to outline for the panel myriad concerns within the freight industry about the country’s infrastructure.

REPLAY: Watch a video of the hearing at commerce.senate.gov

The panel’s leaders intend to examine the country’s needs pertaining to the infrastructure systems, specifically to determine if those systems are, as the committee described it, “keeping pace with a growing economy.”

The trucking industry, for instance, has sounded the alarm about the impact that traffic congestion has on the flow of freight. 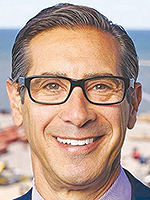 After the 2018 midterm elections, President Donald Trump and congressional leaders agreed that advancing a long-term infrastructure measure this year has the potential of garnering bipartisan support. While Trump and Senate Republican leaders have yet to outline their policy priorities, the House Transportation and Infrastructure Committee on Feb. 7 examined funding options for a comprehensive infrastructure measure.