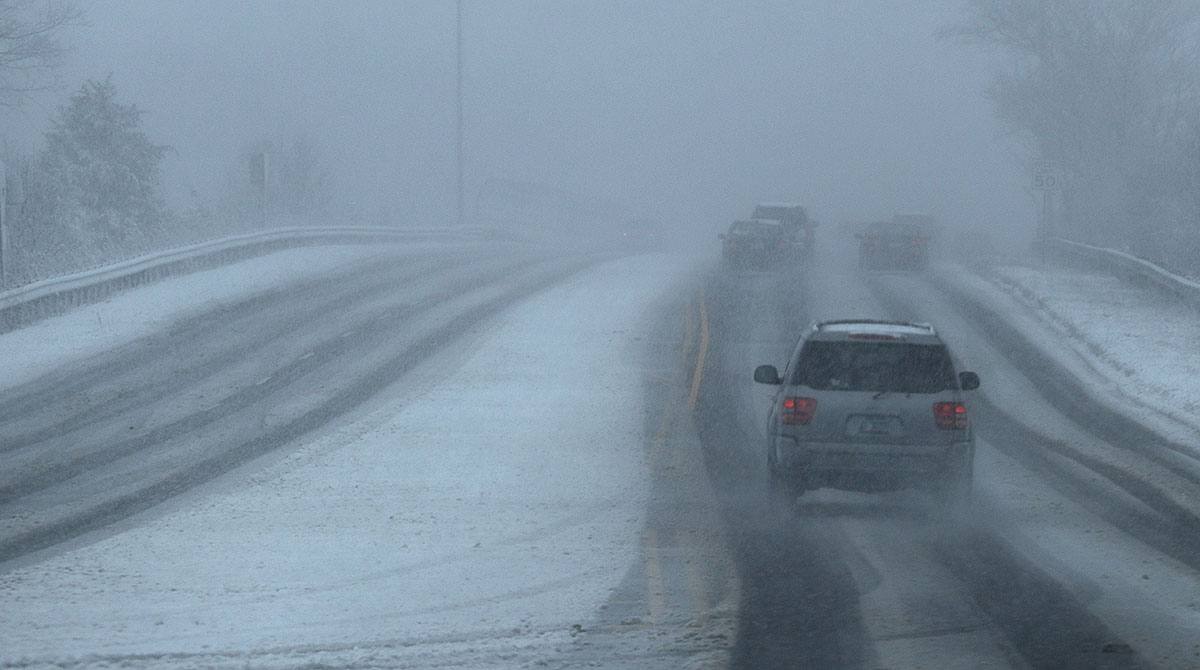 Weather in Chicago was a factor. (Nam Y. Huh/AP)

“In March, and really the first quarter in total, tonnage was negatively impacted by bad winter storms throughout much of the U.S.,” ATA Chief Economist Bob Costello said. “While I expected tonnage to moderate in the first quarter, the late Easter holiday and the winter storms made it worse. It is likely that tonnage will improve in the second quarter, although year-over-year gains will be significantly below the 2018 annual increase of 6.7%.”

March is tough to gauge. Certainly some one-off events, like bad winter storms, but the economy is slowing too (but still growing). Additionally, trade policies messed up normal trade patterns, which also had a negative impact in Q1. Overall - tonnage should pick up. https://t.co/FzyZguOvdd

The not seasonally adjusted index, which represents the change in tonnage actually hauled by the fleets before any seasonal adjustment, equaled 116.3 in March, 10.3% above February’s level of 105.5.

ATA’s tonnage report was not the only one to say weather was a factor in the amount of freight carried during the quarter.

When it announced earnings earlier this month, J.B. Hunt said a series of challenges caused the results to fall below expectations, including severe winter weather in a large portion of the country.

“Volumes were affected by the expected rail lane closures and persistent severe winter-weather events impacting Chicago operations,” according to a company statement. 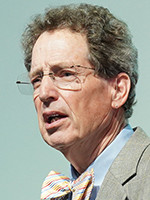 Meanwhile economist Noel Perry said at a conference in Florida recently that the economy is slowing in part because of a drop in automobile sales and a weakness in government spending.

He serves as chief economist for load board operator Truckstop.com and provides research and consulting services to transportation-oriented clients. The length of the current recovery already is the longest in the post-World War II period, Perry said, and may have been prolonged by the Tax Cut and Jobs Act, which provided a boost to business investment and consumer spending in 2018.

Going forward, the growth of industries that are “truckload intense,” such as manufacturing, are likely to weaken, Perry said, making it harder to maintain positive growth in gross domestic product. A recession is defined as two consecutive quarters of negative GDP growth.

ATA calculates the tonnage index based on surveys from its membership and has been doing so since the 1970s. This is a preliminary figure and subject to change in the final report issued around the fifth day of each month. The report includes month-to-month and year-over-year results, relevant economic comparisons and key financial indicators.