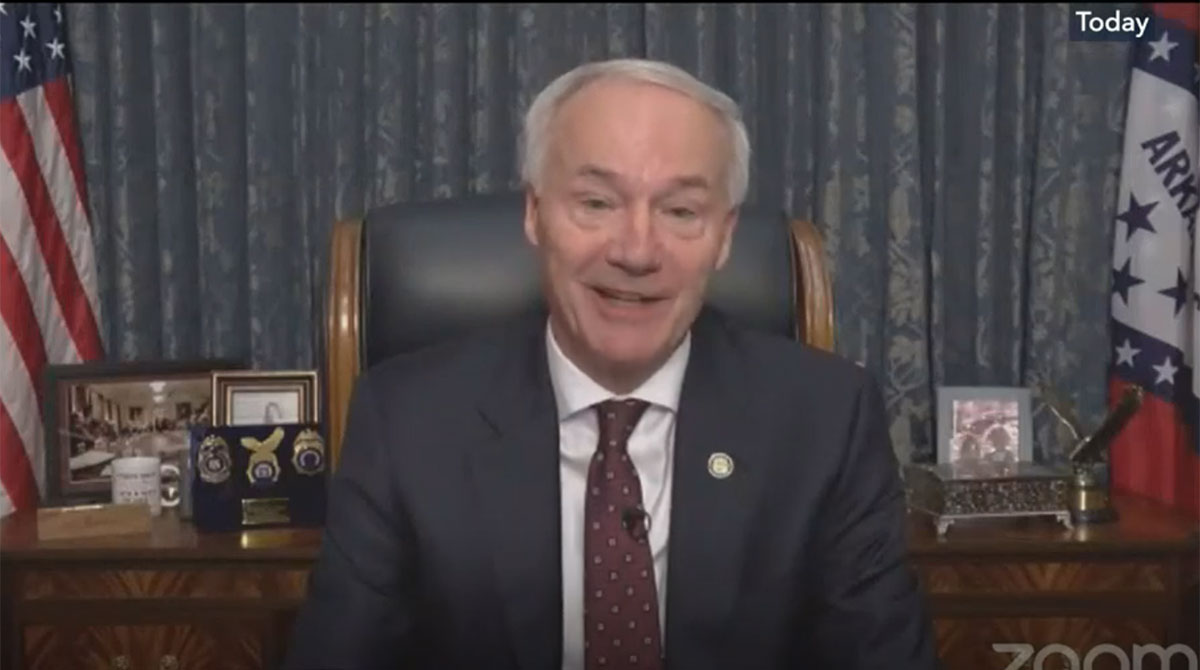 Arkansas Gov. Asa Hutchinson was recently elected chairman of the National Governors Association, which has prioritized economic recovery as the country continues to climb out of the COVID-19 pandemic.

Hutchinson took the reins from New York Gov. Andrew Cuomo at the association’s virtual summer meeting July 8. Governors rotate as chairs of the organization on a yearly basis.

During his remarks at the meeting, Hutchinson said priorities will include close collaboration with administration leaders. He said the National Governors Association (NGA) will focus on sharing information with the administration on subjects such as pandemic recovery and American Rescue Plan funding.

Cuomo said NGA representatives have convened frequent meetings with White House officials since the start of the pandemic. Hutchinson said there is still a lot of work to do to combat vaccine hesitancy.

“One of my most important missions will be to help facilitate the states’ partnership with the White House to guide the nation out of the pandemic,” Hutchinson said. “This will be a critical year for our states and territories individually and for the nation.”

“Washington needs to hear from us,” Hutchinson said. “The work of the NGA is more important than ever. It is very important that our states work as laboratories of democracy.”

Hutchinson has been governor of Arkansas since 2015. Previously, he held leadership roles at the Drug Enforcement Administration and the Department of Homeland Security.

At the NGA he has served as co-chair of the Resource Center for State Cybersecurity. NGA launched the center as a way to provide governors with resources, tools and recommendations as they craft cybersecurity policies and practices. For his yearlong chair’s initiative, Hutchinson will focus on computer science education.

I’m honored to begin my term as chairman of the @NatlGovsAssoc today. I look forward to serving alongside vice chair @GovMurphy to work for America’s governors and promote my initiative of computer science education. https://t.co/fmsdUFGPPg

Murphy will oversee the NGA Center for Best Practices, a research and development office serving the country’s governors.

NGA plans to hold next year’s summer meeting in person in Portland, Maine, which is where it was scheduled for 2020 before COVID-19 prompted the group to move to a virtual format.

Maine Gov. Janet Mills noted the last time NGA met there was in 1983. She attended it as a young district attorney.

“Because we started planning this a year and a half ago, we don’t have to reinvent the wheel,” Mills said. “We’re ready for you.”