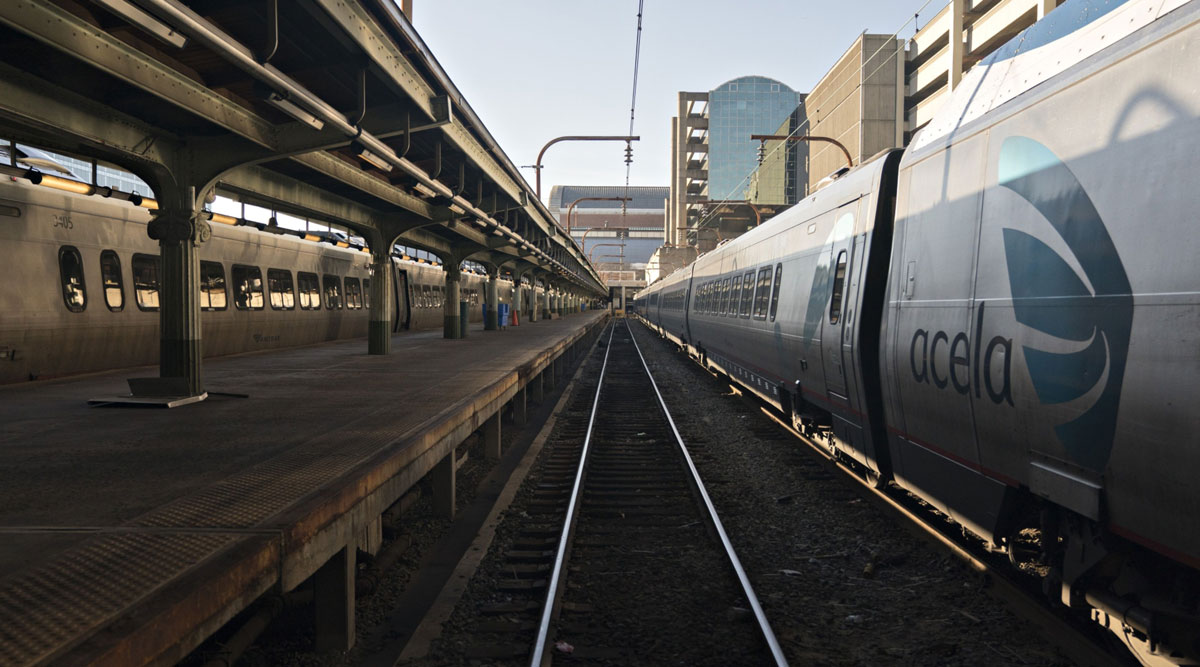 Amtrak’s $2.1 billion upgrade to its high-speed Acela rail service between Washington and Boston may miss a planned start of paid customer service in 2021, according to the railroad’s internal watchdog.

Delays in delivering new high-speed trains for the project and other “management weaknesses” have eliminated any cushion in its timetable to begin service, Amtrak’s inspector general said in a new report. The railroad’s oversight arm also said that Amtrak must complete five key elements of its upgrade plan on time or the overall effort could fall behind schedule.

“The Acela 21 program has already experienced delays that have eliminated any schedule cushion, and multiple indicators point to additional delays beyond the planned service launch,” according to the report.

The project, Amtrak’s largest investment ever, consists of buying 28 new high-speed trains for $1.6 billion and completing 10 infrastructure projects needed to maintain those trains on the railroad’s Northeast Corridor, the busiest stretch of rail in the U.S.

The project is critical for the railroad’s efforts to improve operations in the artery that contributes the most to Amtrak’s bottom line. Ferrying some 800,000 passengers daily, Amtrak’s Northeast Corridor operates at a surplus while its long-distance national lines lose money.

In comments responding to the inspector general’s report, Amtrak wrote that contingency plans are already underway and will continue to be updated.

“There remains an extraordinary amount of work ahead and Amtrak management is confident that the proper resources are aligned to deliver this ambitious program on scope, schedule and budget,” the railroad wrote.

The report does not say when Amtrak currently plans to start operating the upgraded Acela service. A 2017 Amtrak inspector general report said service was scheduled to begin in January 2021, but the project has encountered delays since then.