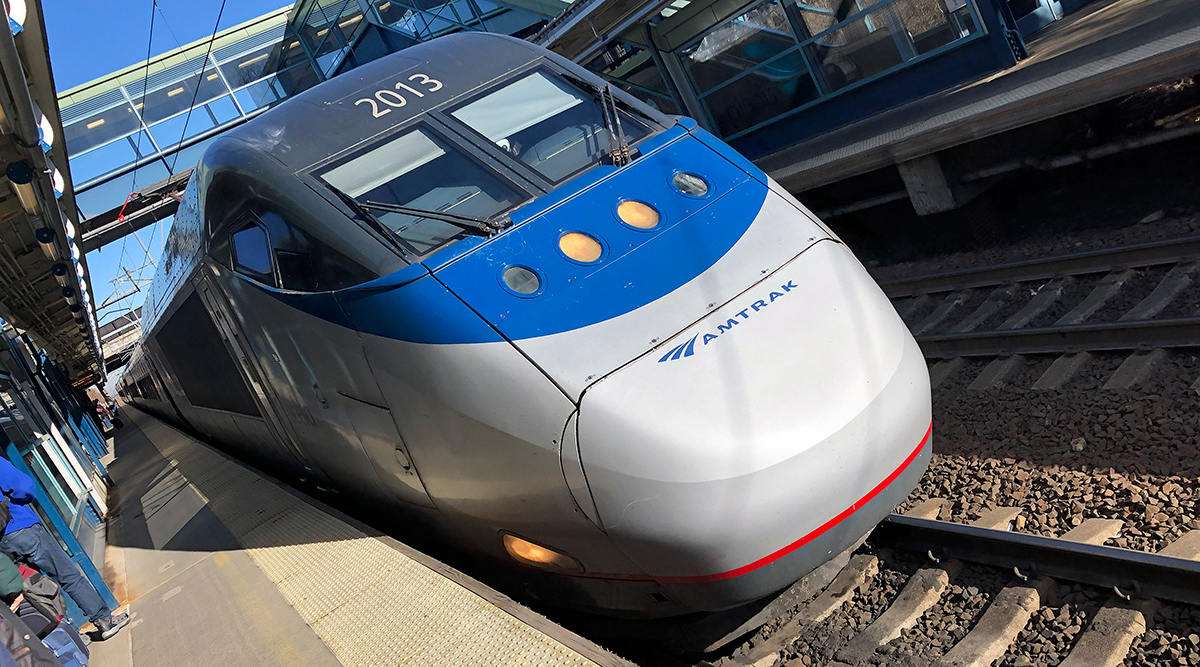 William Flynn will take over in mid-April. He will replace Richard Anderson, who has served as CEO since July 2017 and will stay on until the end of the year.

Flynn, 66, has served as president and CEO of the global air freight company Atlas Air Worldwide for the past 13 years. He also has held high-ranking positions at companies specializing in rail freight, container shipping and logistics. 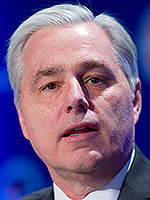 Flynn takes over after Amtrak reported record ridership and revenue figures for the most recent fiscal year, leading officials to predict the government-owned passenger railroad could soon eliminate operating losses for the first time in its 49-year history.

“We used to have hundreds of millions of dollars in operating losses, and we have turned that around, and now we’re able to recruit a guy who was running a very substantial, profitable company,” Amtrak Chairman Tony Coscia said.

Anderson, a former chairperson and CEO of Delta Air Lines, is credited with improving the bottom line of the historically money-losing rail corporation. Total operating revenue rose more than 3% in the most recent fiscal year, and ridership on Amtrak’s premium Acela service between Boston and Washington increased by 4.3%, while its standard Northeast Regional service showed a gain of 2.9%.

“With record ridership and revenues, but critical infrastructure in dire need of billions in investment, Amtrak is at a crossroads,” Sen. Chuck Schumer (D-N.Y.) said March 2. “Today’s announcement of Bill Flynn as Amtrak’s next CEO makes me hopeful for the company’s future.”